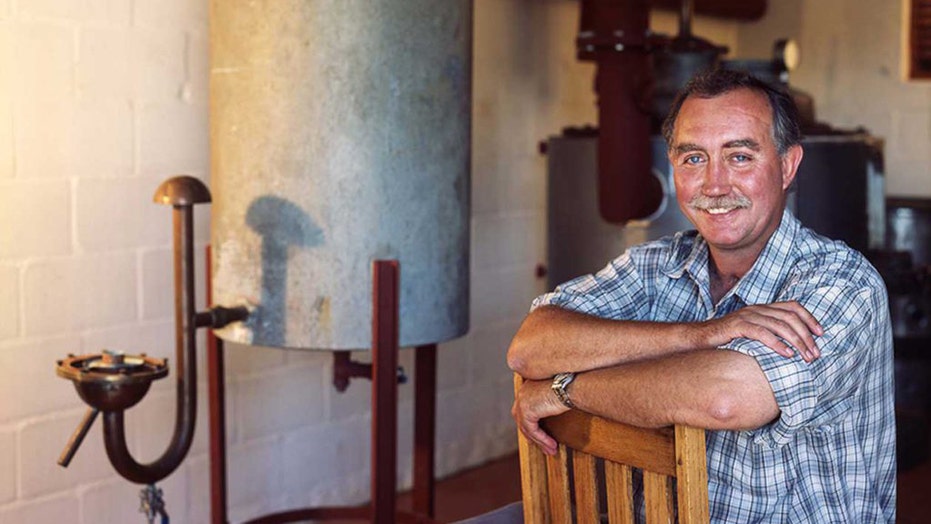 South African police are investigating after a farmer at the center of the country’s highly-charged debate over land ownership was killed in his home by masked gunmen, according to reports.

The murder Sunday of 62-year-old Stefan Smit comes a year after residents of a black township showed up at his vineyard in the country’s world-famous Stellenbosch wine region and erected hundreds of shacks on his hilly property.

Smit was killed when four gunmen entered the house through an unlocked door and shot him,” SAPS spokesman Andre Traut said, according to Independent Online. 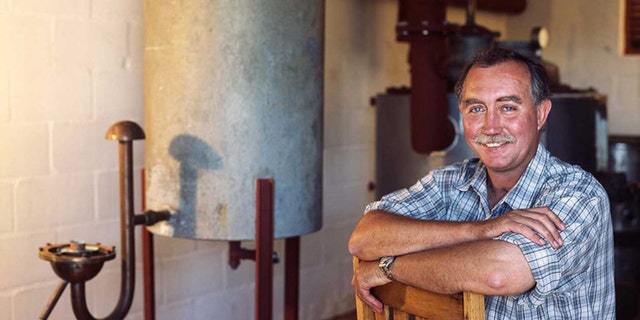 “His wife and a family friend who were present at the time of the incident both survived the attack,” Traut was quoted as saying. “The suspects fled with personal belongings and are yet to be arrested.”

It doesn’t appear as if robbery was the prime motive, News 24 reported.

Piet Carinus, chairperson of the Stellenbosch agriculture union, told the media outlet that since the occupation of his farm, Smit had beefed up security and posted extra guards on the property. He had also received threats.

"There is shock and disbelief among farmers in the district,” he said. “I don't know what to say. We're shocked. The impact on the community will be huge. It again emphasizes the fact that farmers are responsible for their own safety, the authorities won't be able to keep us safe,"

Smit is the second farmer killed in the Western Cape province in less than a month, according to reports.

The Stellenbosch municipal government had agreed to pay Smit $3.1 million for the land where the occupiers have settled.

The illegal land grab took place amid the endorsement by South Africa’s ruling party of a policy allowing for the appropriation of land without compensation.

White South Africans, who make up about eight percent of the population, still own most of the country's most productive land, according to the Times.

The issue drew international attention—and even more controversy—when President Trump tweeted last year that he had asked Secretary of State Mike Pompeo to “closely study the South Africa land and farm seizures and expropriations and the large scale killing of farmers.”

The South African government denied that farmers were being killed in large numbers and accused Trump of being ill-informed.