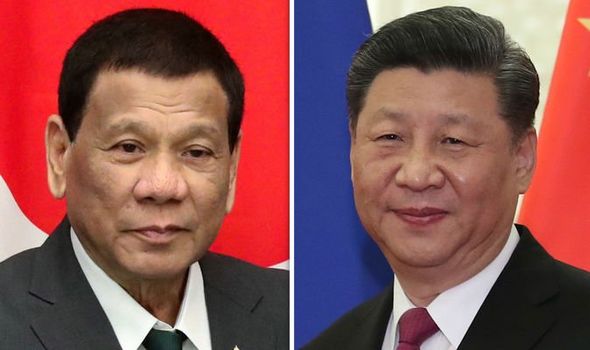 Mr Locsin hit out at calls for support as he called the dispute “our fight”. His comments come after a Chinese vessel reportedly rammed a fishing boat in Reed Bank. A total of 22 crew members on the boat were rescued by a nearby Vietnamese vessel.

Philippine politicians have claimed the alleged incident was a “hit and run”, the South China Morning Post (SCMP) reported.

“It can be bought.

“This is our fight and in the end ours alone.” 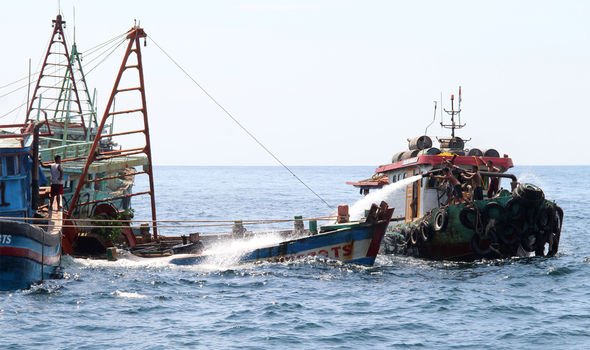 Mr Tocsin has since launched a diplomatic protest with China after the fishermen were stranded at sea.

He said: “We will not allow ourselves to be assaulted, to be bullied, to be the subject of such barbaric, uncivilised and outrageous actions from any source.”

“Whether it’s a form of bullying or not, it’s outrageous, it’s barbaric, it’s uncivilised and we’re condemning it.” 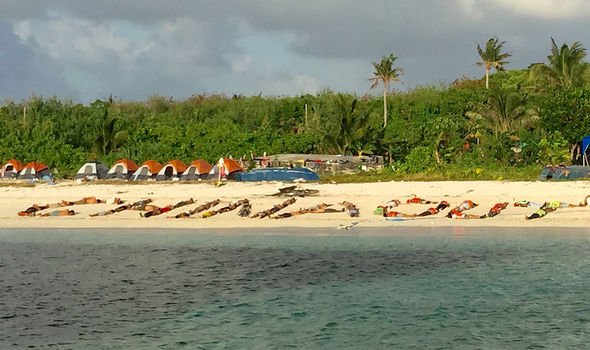 Mr Panelo added the President was “outraged” over the incident, ABS news reported.

Tensions have risen between the two countries who both lay claims on the disputed sea.

Ramon Castle, the executive of political and economic reform, told SCMP: “They should not have abandoned the Filipino crew.

“It’s a universal part of behaviour to save those in need of help. They rammed the boat and then left. If that’s true then it was intentional.”