China has often infringed on the territories of several countries in the South China Sea under its ‘nine-dash line’ policy. Under the policy, China claims several islands and waters that are within the territorial boundaries of states such as Taiwan, the Philippines and Indonesia.

According to Taiwan’s Defence Ministry, the jets shadowed the Chinese aircraft out of the airspace.

In a statement, the ministry said: “The Chinese Communist Party’s long-range far-out-at-sea missions have impacted regional security and stability and endanger the peace and welfare shared by all parties in the region.

China and Taiwan have clashed before with the latter claiming it is an independent country from the mainland. 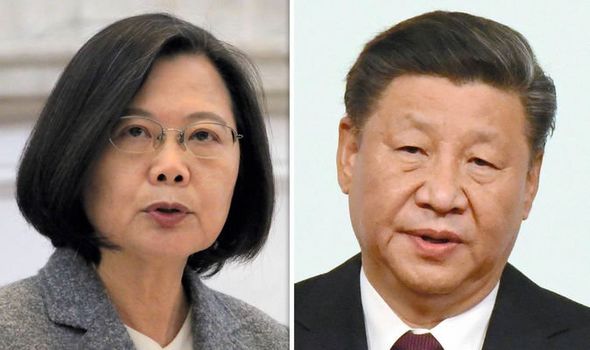 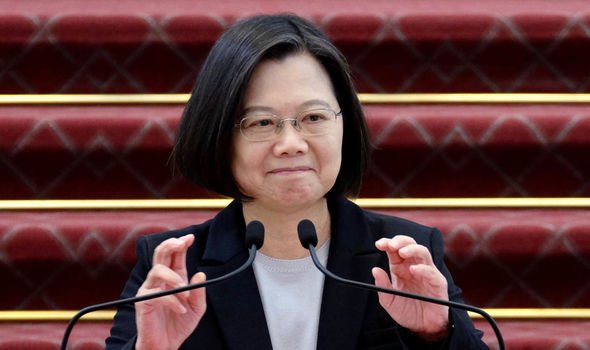 China, however, states the island is “sacred” to Beijing and should be considered with its territory.

They added: “Taiwan and its island are sacred and inalienable parts of China.

“The Chinese military’s combat-ready patrol was a completely legitimate and necessary action aimed at the current situation in the Taiwan Strait and safeguarding national sovereignty.” 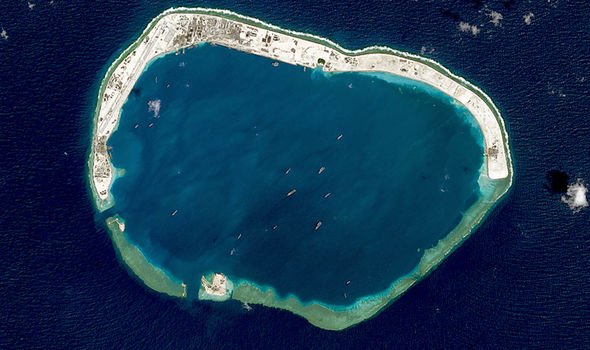 Those drills have coincided with President Tsai Ing-wen taking office.

Tsai has pushed for independence from China and won re-election last month.

With China pushing its claim to vast areas in the region, the US has increased its presence. 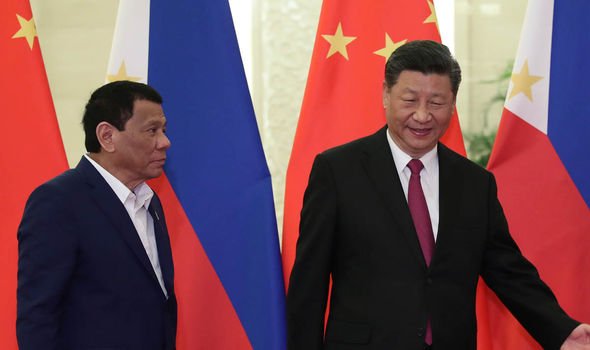 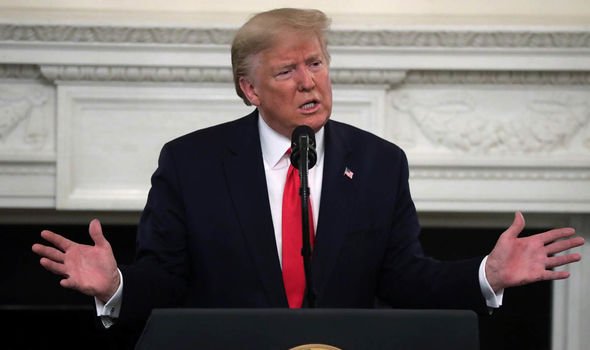 In January, the USS Montgomery sailed through the Fiery Cross reef.

Following the patrol, Beijing accused the US of deliberate “provocation”.

These missions are undertaken as freedom of navigation patrols. 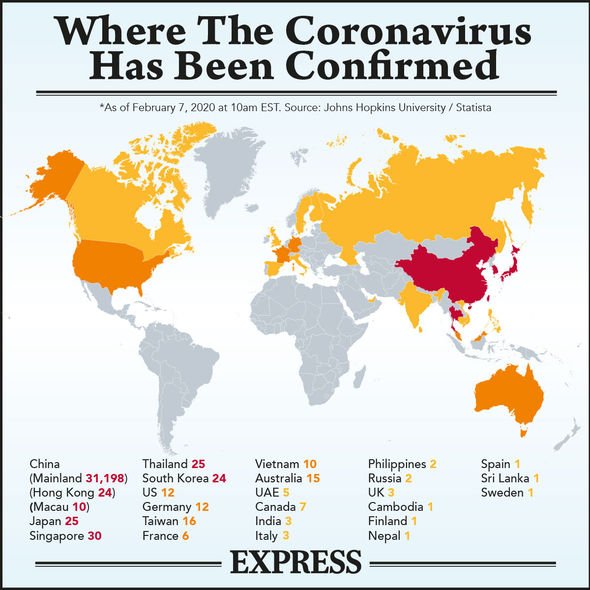 “The Freedom of Navigation Programme’s missions are conducted peacefully and without bias for or against any particular country.

“These missions are based on the rule of law and demonstrate our commitment to uphold the rights, freedoms, and lawful uses of the sea and airspace guaranteed to all nations.”

In the Philippines, the country’s foreign minister warned against Rodrigo Duterte’s claims that he would abandon a security accord with the US.

A Philippine official had his visa terminated by the US and in light of that move, Mr Duterte threatened to terminate the Visiting Forces Agreement. 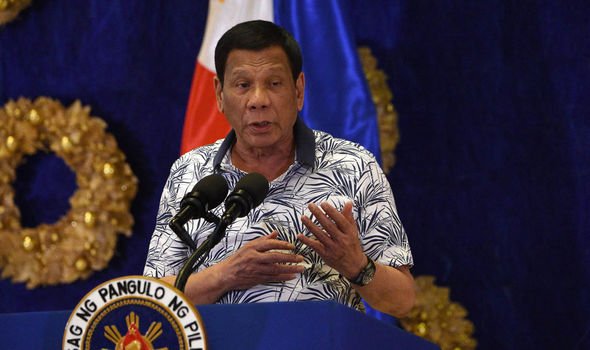 In a speech, he said: “I’m warning you, if you won’t do the correction on this, I will terminate the Visiting Forces Agreement (VFA).”

However, his foreign minister, Teodoro Locsin Jnr urged against the move as relations with the US are too valuable.

He said: “While the Philippines has the prerogative to terminate the VFA anytime, the continuance of the agreement is deemed to be more beneficial to the Philippines compared to any predicates were it to be terminated.”

END_OF_DOCUMENT_TOKEN_TO_BE_REPLACED

END_OF_DOCUMENT_TOKEN_TO_BE_REPLACED
Recent Posts
We and our partners use cookies on this site to improve our service, perform analytics, personalize advertising, measure advertising performance, and remember website preferences.Ok