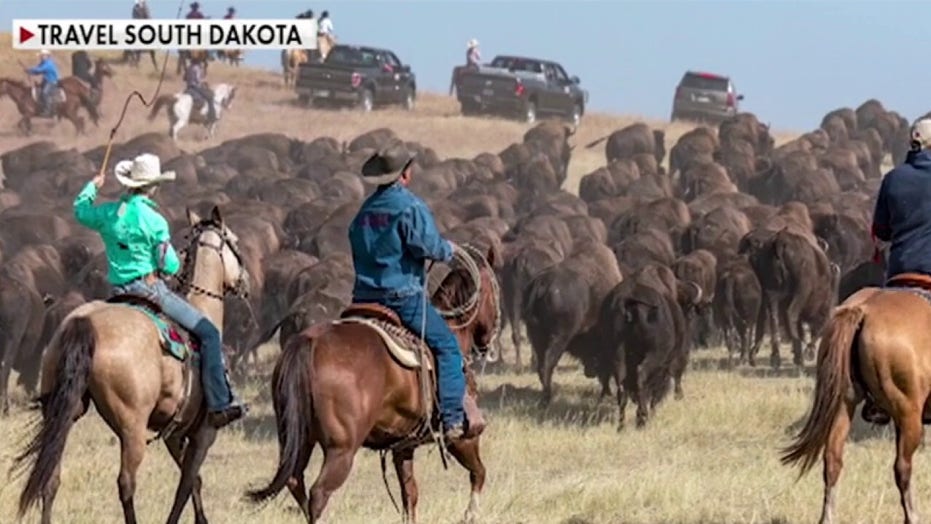 The cousin of a South Dakota man who was fatally struck by a car driven by the state attorney general slammed the official as a “coward” as he revealed new details about the tragic night and the events that followed, according to a recent report.

Victor Nemec told the Daily Mail his cousin, Joe Boever, called him at 7:49 p.m. on Saturday, Sept. 12 to tell him he “had accidentally driven his pickup in a ditch and slammed it into a big round bale of hay."

“[H]e needed me to come get him and give him a ride home,” Nemec, 58, told the outlet. It was the last time he spoke to his cousin.

Victor’s brother, Nick Nemec, previously told Fox News that Victor and Boever had planned to meet and retrieve the truck in the morning, which Victor confirmed to the Mail.

Just hours after they spoke, 55-year-old Boever was believed to have been struck and killed by Attorney General Jason Ravnsborg’s 2011 Ford Taurus while he was walking along U.S. Highway 14 near Highmore in Hyde County, according to a police press release.

Neither of the Nemecs knows why Boever decided to leave the house that night.

On the Monday following the crash, Ravnsborg released a two-page statement saying his vehicle struck something that he “believed to be a large animal (likely a deer),” he wrote. 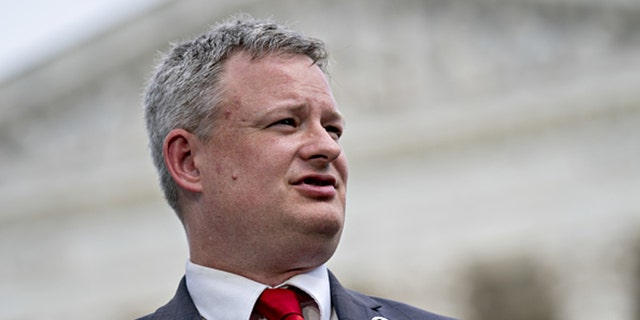 Ravnsborg said he immediately stopped his car, called 911, and used the flashlight on his cell phone to survey a ditch near the area, “but couldn’t see anything.”

When Sheriff Mike Volek arrived, he, too, “surveyed the damage” to the crime scene and to Ravnsborg’s vehicle, the state AG said.

“At no time did either of us suspect that I had been involved in an accident with a person,” his statement continued.

Ravnsborg later added that he and his chief returned to the scene the next day “to see if the animal that I thought I hit was in the ditch.”

“As I walked along the shoulder of the road I discovered the body of Mr. Boever in the grass just off the roadway,” he wrote. “[I]t was apparent that Mr. Boever was deceased.”

Victor Nemec told the Mail that Ravnsborg has since only been concerned with “how to save his own a**” since the fatal crash, and said he expects the state to “try to cover this up as much as possible.”

“Jason Ravnsborg is a coward for how he's acted since killing my cousin,” Nemec said. “Instead of telling us what really happened. He needed to do the right thing even if it's going to hurt his career.”

Mike Deaver, a spokesperson for the attorney general's office, told Fox News on Monday that Ravnsborg "has done everything by the book including calling 911, inspecting the scene with the sheriff and issuing a complete and full incident statement to the public and press."

"He has reached out and offered his condolences to the family," Deaver said. "The investigation is underway and he is cooperating fully."

Craig Price, secretary of public safety for the South Dakota Department of Public Safety, said during a press conference following the crash that the medical examination was conducted in Ramsey County, Minn., on Sept. 14. The office's determinations have not yet been released.

Price said the department will be releasing the crash report once it is complete, along with the 911 call, which will be made public at the appropriate time.

A department spokesperson told Fox News on Monday there had been no updates in the case.

END_OF_DOCUMENT_TOKEN_TO_BE_REPLACED

END_OF_DOCUMENT_TOKEN_TO_BE_REPLACED
Recent Posts
We and our partners use cookies on this site to improve our service, perform analytics, personalize advertising, measure advertising performance, and remember website preferences.Ok