Two more towns have been evacuated and soldiers are being deployed as a wildfire continues to burn on Spain’s Costa del Sol.

The battle is being made more difficult by “complicated terrain and the virulent behaviour of the fire”, officials said.

The blaze – in a mountainous area above the resort of Estepona, popular with British tourists – has killed one emergency worker since it started on Wednesday. 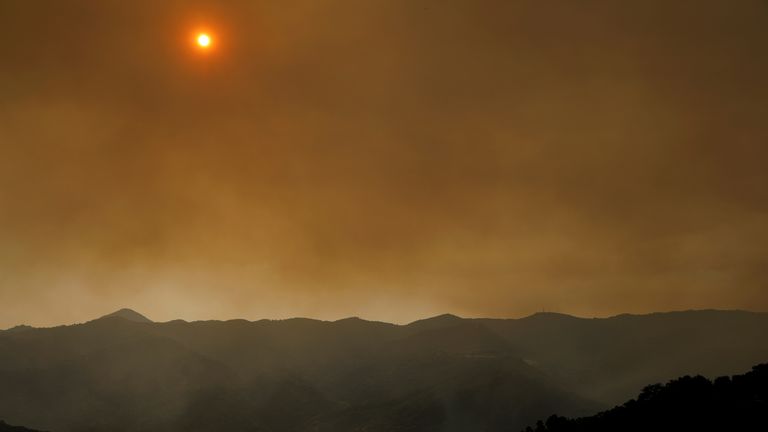 “We will work in coordination and without rest in the face of the fire that is devastating the province of Malaga,” he tweeted.

Andalusia’s regional forest fire agency said 365 firefighters, supported by 41 aircraft and 25 vehicles, were trying to bring the fire under control.

“Ground firefighters are working intensively in harsh conditions trying to stop the advancing flames,” it added. 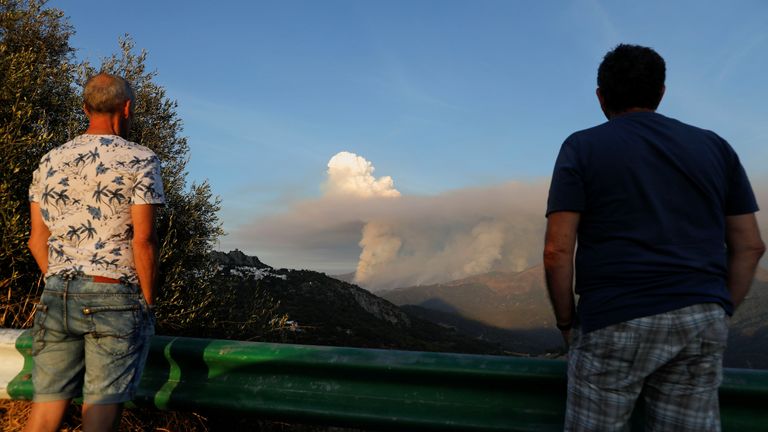 The towns of Jubrique, which has a population of about 500, and Genalguacil, with around 400 residents, have undergone what is described as a “preventative evacuation”.

Residents were already being confined to their homes because of low-lying smoke.

They will be staying at a sports centre in the nearby town of Ronda.

“The evacuation is taking place with maximum security measures and before a possible unfavourable evolution of the fire in that area,” Andalusia’s government said.