A COUPLE were shocked to discover they had scooped a £1million lottery prize, while they were on an Easter egg hunt with their kids.

Lucky parents Stephen Webster, 44, and Arran Taylor, 40, were in the middle of preparing the hunt for their two children when they found they were millionaires. 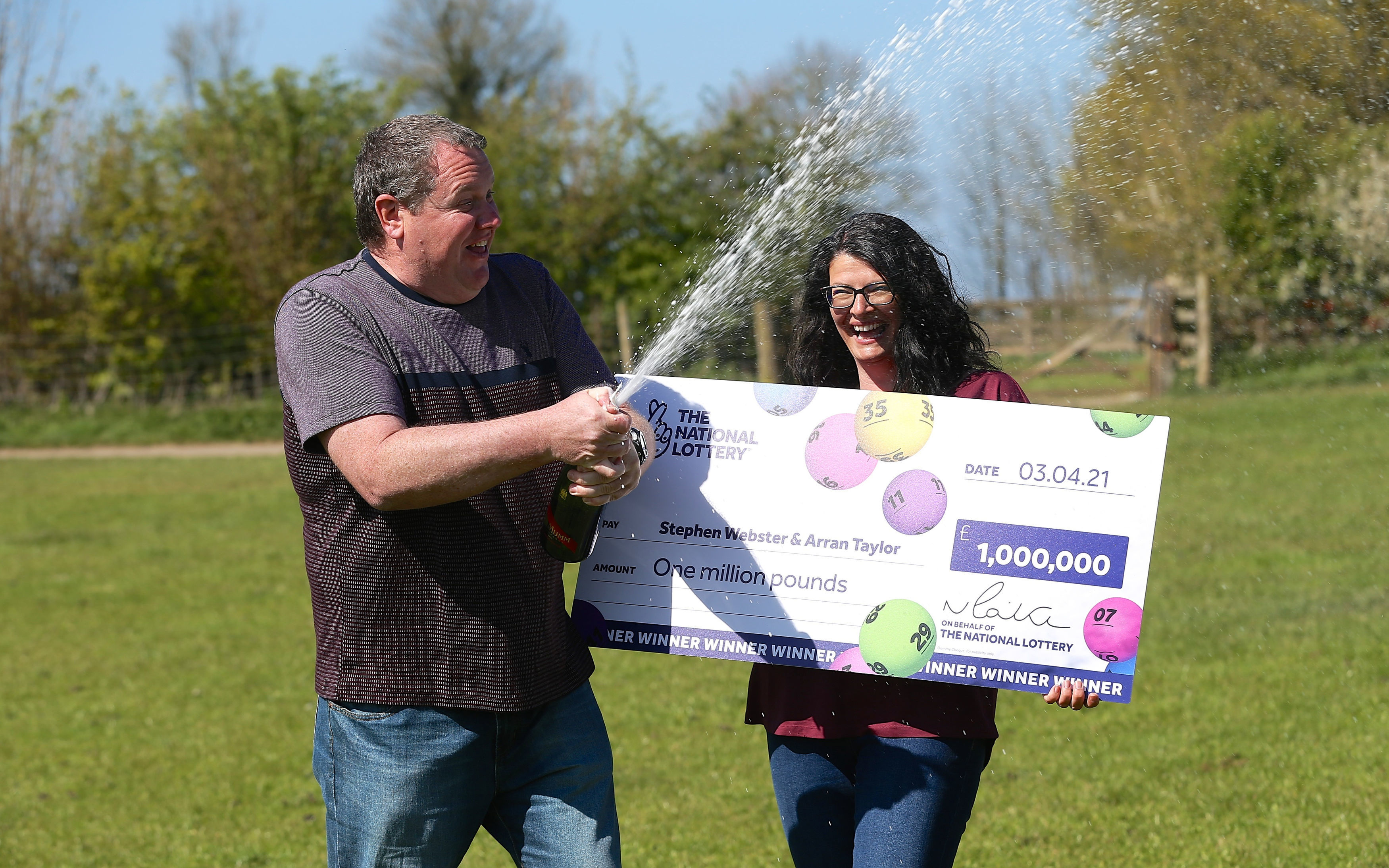 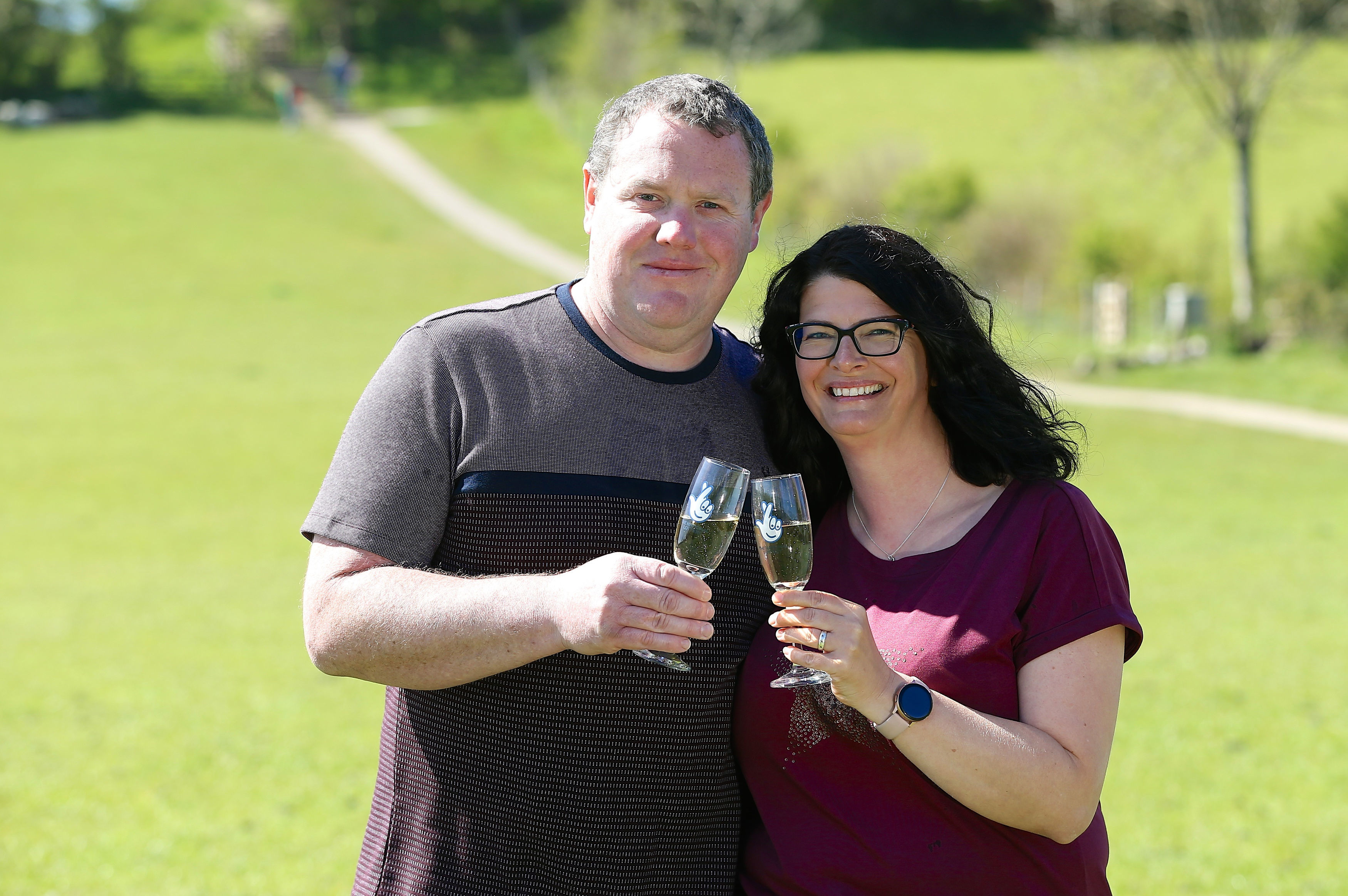 The pair from Somerset found they had matched five main numbers and the Bonus Ball in the Lotto draw on Easter Saturday.

The stunned parents got so distracted, they initially forgot that their children were still patiently waiting upstairs for the Easter egg hunt to commence.

Mr Webster said: "Arran and I were arranging an Easter egg hunt for the kids downstairs whilst they waited in the spare room for us to hide all of the eggs.

"Arran was doing all of the work really whilst I checked my emails, which is when I noticed one from The National Lottery with news about my ticket.

"I didn't really think much of it when I saw the email so when I logged onto my National Lottery account and actually clocked the amount, I had to sit down.

"I called Arran over and she checked it a few times too.

"After that we were both in such a tizz that we forgot about the Easter egg hunt and the fact that the kids were still upstairs. 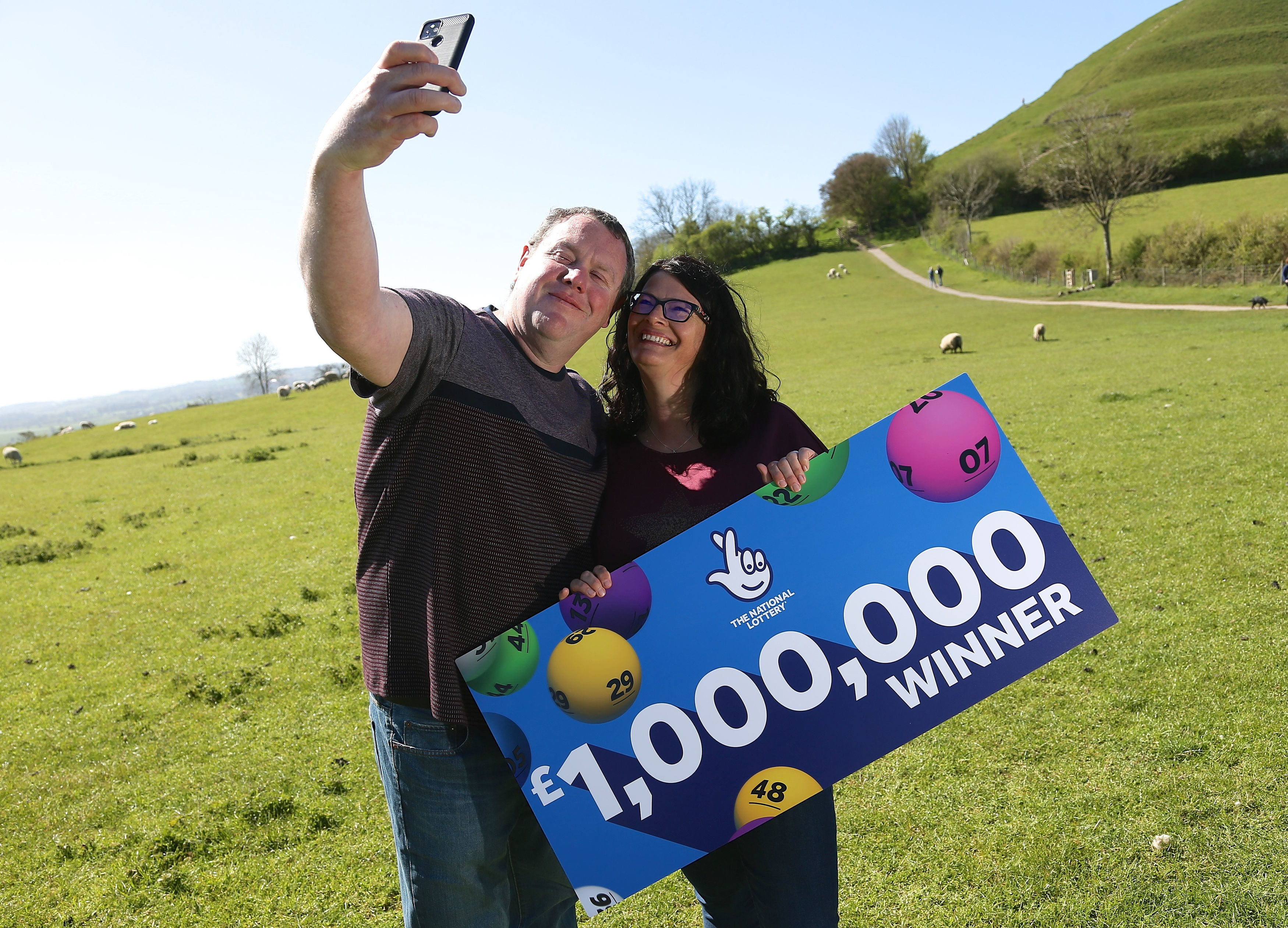 "We quickly finished hiding the rest of the eggs and promptly called them down.

"Once all of the eggs were found and the kids were preoccupied with chocolate, we sat down for a cup of tea and checked it all again, just to be sure it was real.

"We eventually confirmed the win with Camelot later that day but it has only really just started to sink in."

Mr Webster, an engineer at a power station, and his partner, a dispensing optician, revealed they were planning a big treat for their kids.

"We want to take the kids to Disneyland.

"When we told them about the win it was the first thing they asked.

"They don't really understand what is going on but are really excited at the prospect of getting to meet Mickey Mouse."

Ms Taylor added: "Our son wants an Xbox and our daughter recently turned 10 so shopping is top of her list.

"We plan to go on a bit of a spree and have a girly day out."