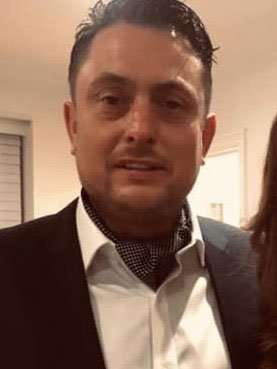 “I told him where we was and him and two mates walking into the bar wearing their Liverpool shirts and gave me the biggest cuddle ever and brought everyone in the bar a beer.”

Liverpool went on to win the match 2-0 at the Wanda Metropolitano stadium but the Reds fan did not forget the gesture.

Alan continued: “He text me after the game and said he’s sorry for Liverpool beating us and said he wants to donate £500 to a charity of my choice.

“Help for Heroes will be getting some money Monday.”

There were an estimated 100,000 English fans in Madrid for the Champions League final that Liverpool won through a Mohamed Salah penalty and a late strike from Divock Origi.