A TEENAGER has been stabbed to death in South West London after a row allegedly erupted during a football game.

Cops are yet to make an arrest after the victim was knifed in leafy Twickenham just before 5pm on Tuesday. 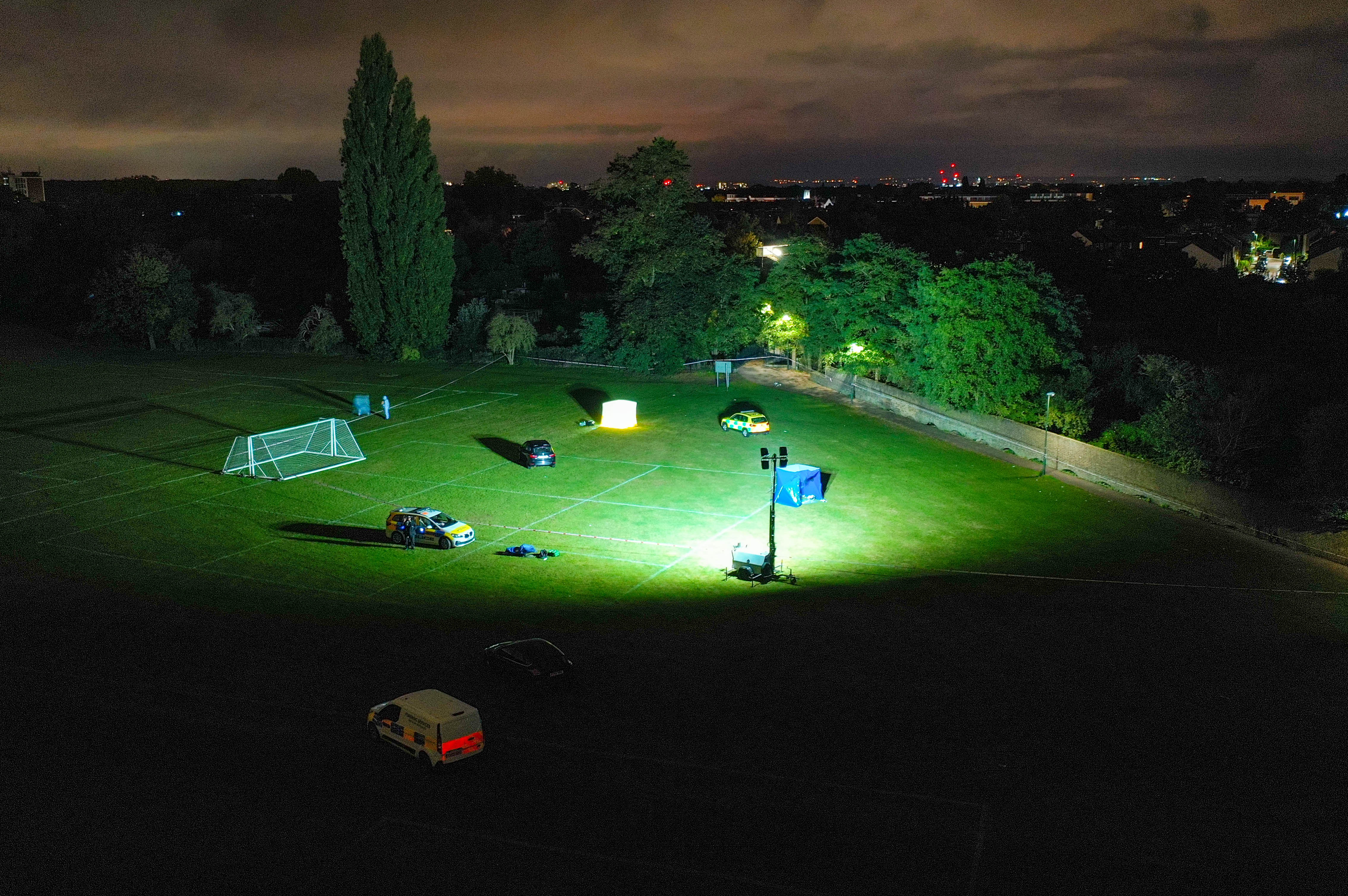 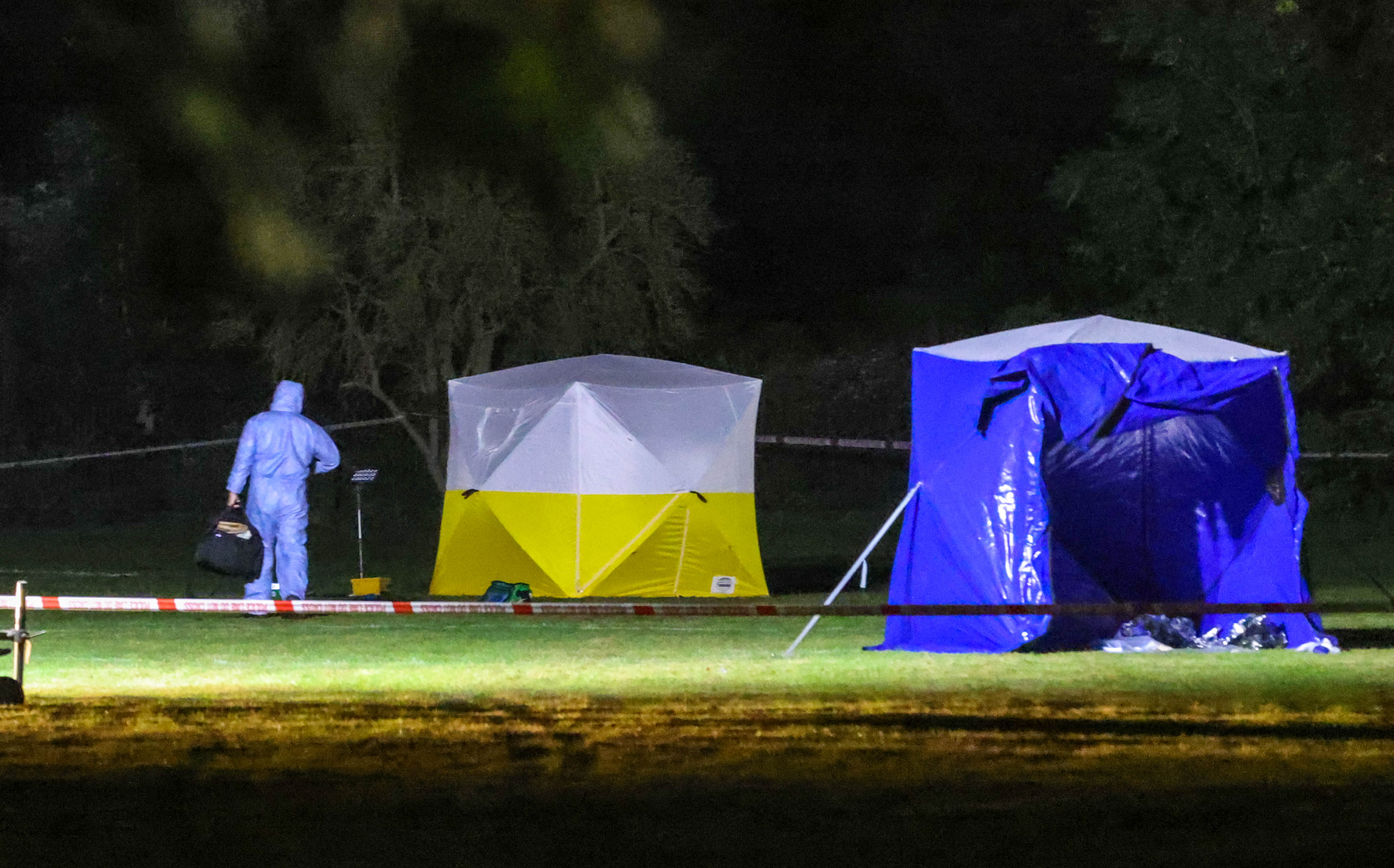 Officers confirmed that they found the lad, believed to be in his late teens, with severe injuries.

One local resident said: "He got into a row during the game and a bloke pulled out a knife and stabbed him."

The victim was quickly rushed to hospital but he was pronounced dead shortly after at 5.54pm.

Police are now working to establish the victim's identity and inform his next of kin.

An appeal for information has been launched as cops hunt his killer.

A crime scene is in place and an investigation is in progress.

Anyone who witnessed this incident or has footage is asked to call police on 101 or Tweet @MetCC quoting 5697/12OCT.

Information can also be provided to Crimestoppers, anonymously, by calling 0800 555 111 or visiting www.crimestoppers-uk.org.

The horrific killing comes just a day after a young man was stabbed to death and another was left seriously injured following a mass brawl in Bradford, West Yorkshire.

Terrifying footage obtained by the Sun shows the moments leading up to the murder of 19-year-old Kian Tordoff, who was pronounced dead by emergency workers shortly after 5.45am on Sunday morning.

The horror had exploded in the city centre early on Sunday after Kian and another 19-year-old man, reported to Kian's friend Matt Lowther, were stabbed outside the Oastler Shopping Centre.

Matt, who recently had a baby with his girlfriend, remains in hospital where he is fighting for his life.

A 16-year-old and a 26-year-old have been arrested on suspicion of murder and attempted murder.

Kian's family shared their heartbreak over his untimely passing to the Telegraph and Argus.

"Rest in peace my beautiful big cousin you will never be forgotten," Kian's cousin Ellie wrote.