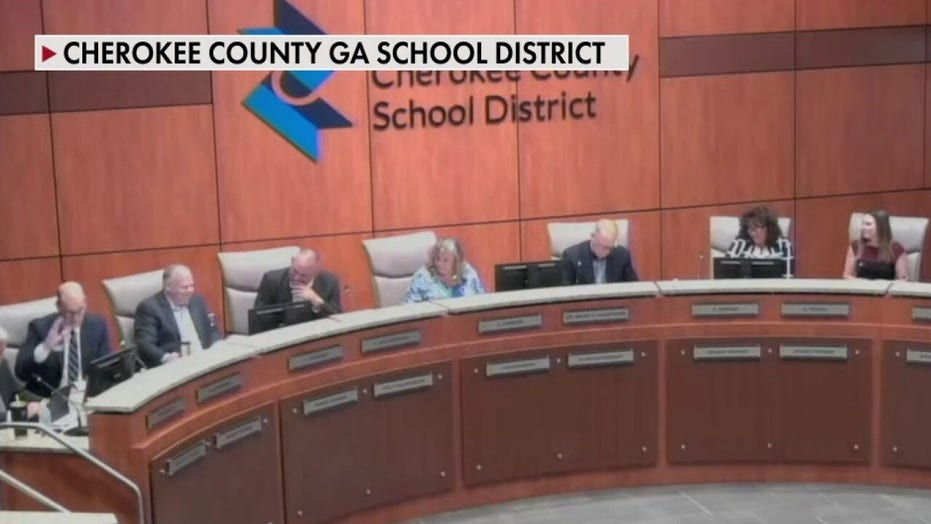 Bailey Katzenstein, former student in Cherokee County, argues the fight against the curriculum is not over.

Authorities in Tennessee are searching for a suspect connected to the possible attempted kidnapping of a young girl in a soccer field restroom on Tuesday.

The Athens Police Department said officers were dispatched to the McMinn Soccer Complex around 12:45 p.m. after a 12-year-old middle school student claimed a man tried to abduct her.

The student was on the field when she went to a restroom nearby. She told the officers a man came from the back of the restroom and approached her.

He tried grabbing her and she ran, she told the police, according to a news release. She immediately told a teacher and school staff.

The suspect was described as White and ranging in age from 40 to 50-years-old. He was wearing a brown raincoat, black shoes and a blue cap with a yellow or gold “C” emblazoned on it. He may have possibly been wearing gloves, police said.

“We never want anyone to panic, but we believe that it is best to err on the side of caution any time we have knowledge that something potentially dangerous is going on in our community,” Police Chief Cliff Couch said. “To that end, we recommend that parents be especially vigilant as we try to ascertain further details.”