TEXAS Governor Greg Abbott said the “runaway” Democrats who fled to Washington DC to stop a vote will be arrested on their return to the state.

At least 58 politicians left Texas on Monday to avoid taking part in a vote on GOP-backed voting bills. 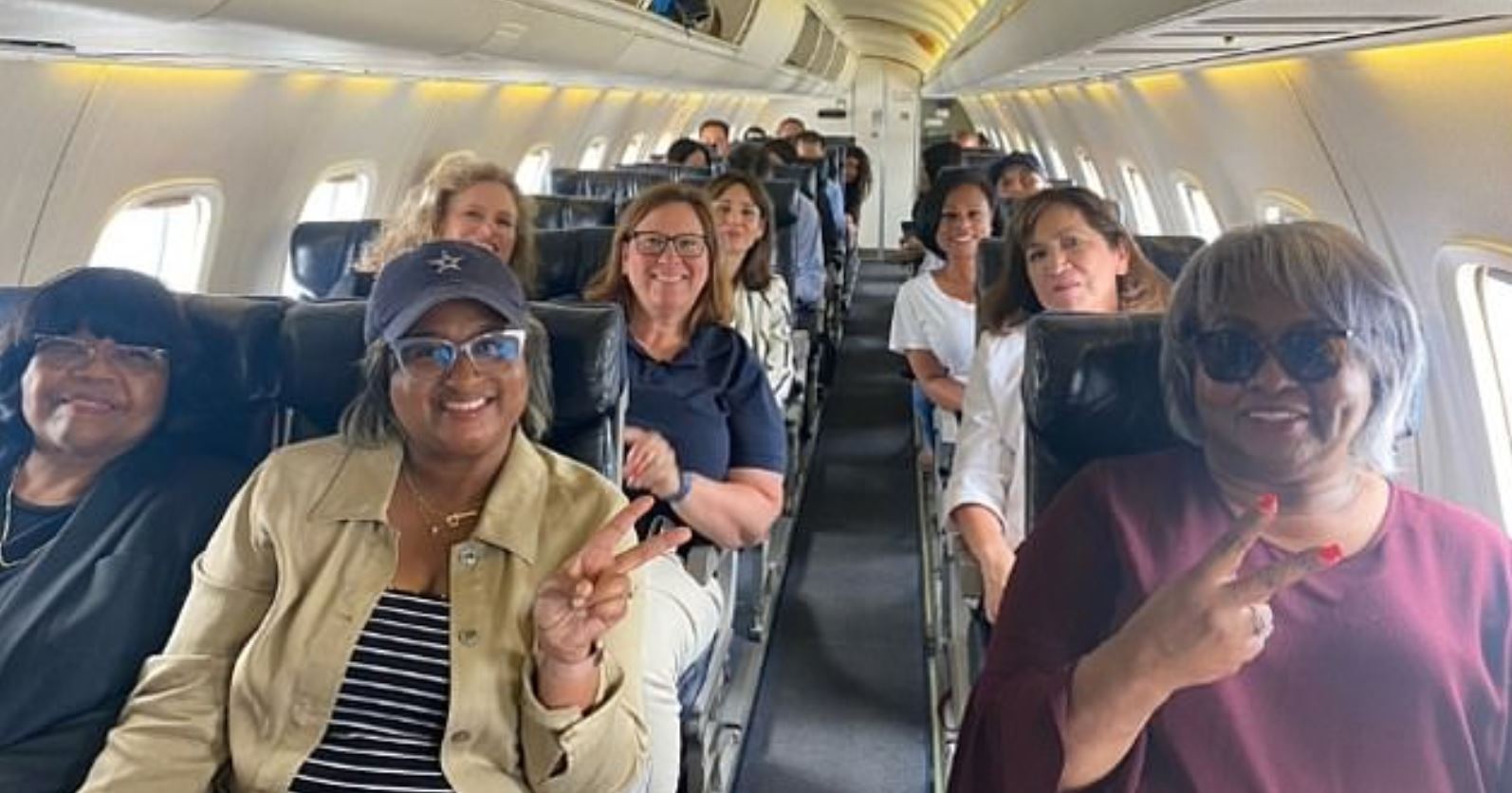 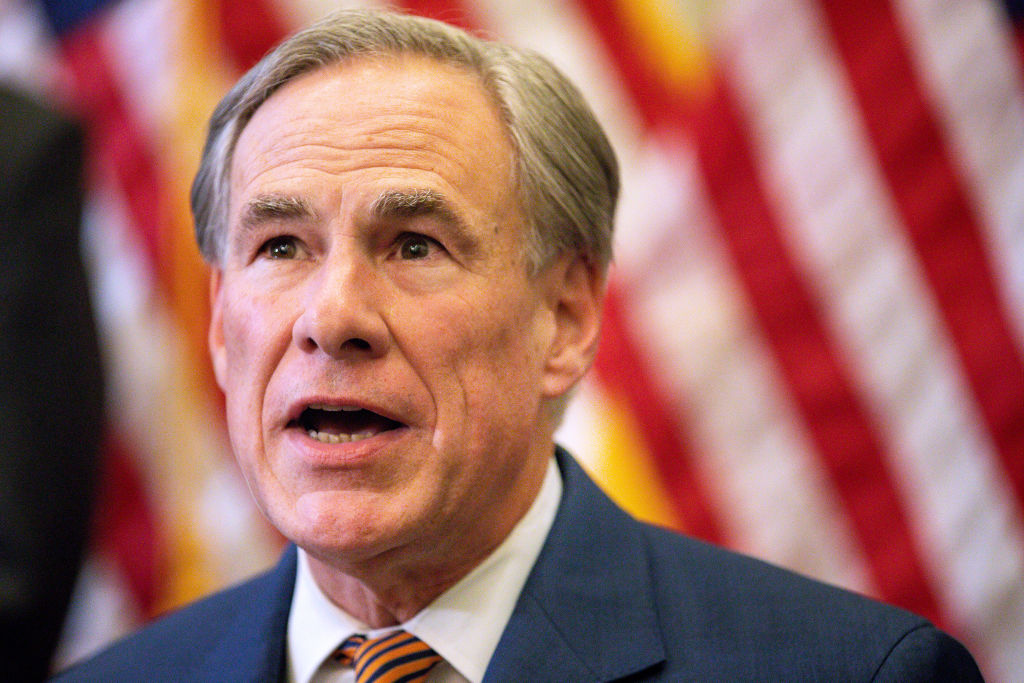 The proposed legislation would also ban drive-through and late-night voting.

Abbott said the Democratic lawmakers are facing arrest when they return to the Lone Star State.

He told Fox News’ Laura Ingraham: “That’s why they fled the state. Once they step back into the state of Texas, they will be arrested and brought to the Texas capital and we will be conducting business.”

Abbott said they would be arrested under a mechanism known as a “call of the House”.

This tool allows cops to track down lawmakers who have fled the chamber.

He said: “Isn’t that the most un-Texan thing you have ever heard. Texans running from a fight?

“They are quitters. It’s like during a football game or baseball game taking their equipment when they are way behind and just leaving the field.”

The “runaway” Dems stopped the vote from taking place as two-thirds of legislators must be present.

To permanently kill the GOP bills, the lawmakers must stay away for 30 days.

State Rep. Trey Martinez told CNN: "They are trying to take away our right to vote and we’re not going to put up with it. We are going to fight."

And, Rep. Julie Johnson posted on Twitter: "When it comes to protecting our right to vote, all cards are on the table.

“We broke #quorum again today because the Gov & #txlege Repubs chose to bully Texans out of our constitutional rights instead of finding solutions to problems that really exist."

She uploaded a photo of the lawmakers on the bus and a box of Millers' Lite beer was pictured on one of the seats.

Diego Bernal, who represents the state's 123rd district, said: "Headed to DC. Voting is a sacred right that needs our protection, not be a game with rules that can be rigged to guarantee winners and losers.

"It is my job and duty to keep that from happening."

Vice president Kamala Harris praised the legislators for their “courage and commitment” for voter rights at an event in Detroit, Michigan.

She said: “I applaud them standing for the rights of all Americans, and all Texans to express their voice through their vote, unencumbered.

“I do believe that fighting for the right to vote is as American as apple pie.”

It comes as former president Donald Trump continues to repeat allegations that last year’s presidential election was a “hoax” after previously branding the vote the “big lie”.

This was in relation to a litany of baseless assertions of political corruption, machine tampering, and mysterious votes appearing out of nowhere that allowed Biden to "steal" the election.

Yet no concrete proof of election fraud was ever made public.

No election was stolen from Trump as allegations of voter fraud were dismissed by several judges and state election officials.

His campaign’s lawsuits across the country were also thrown out of court.

Probes into election fraud have been branded as “ludicrous” by the likes of Cindy McCain – the widow of the late Arizona Senator John McCain. 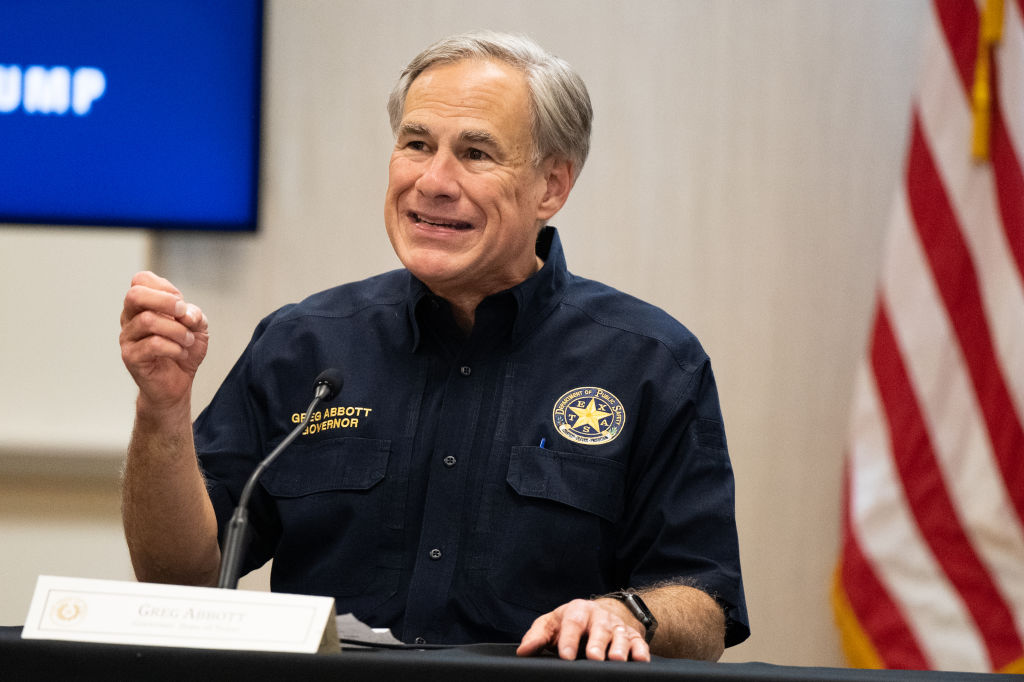