The top cop dogged by controversy

The top cop dogged by controversy: Under-fire Cressida Dick has been embroiled in several controversies during her time at Scotland Yard

Cressida Dick has been embroiled in a string of controversies during her 38-year career at the Met.

In July 2005 she was in overall charge of the operation which saw electrician Jean Charles de Menezes, 27, shot dead on a Tube train in south London.

Mr de Menezes, a Brazilian working in the capital, was blasted in the head seven times by police at Stockwell station after being followed by officers from his home nearby. 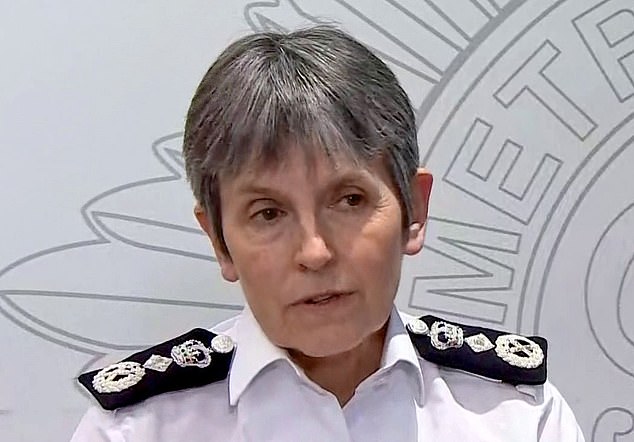 Later inquiries heard he appeared to match the description of suspects whose bombs failed to detonate on the transport system the previous day.

Their attempted attack followed the 7/7 atrocity which killed 52 people on Tubes and a bus in London earlier that month.

Dame Cressida was cleared of all blame by later inquiries, but Mr de Menezes’ family expressed ‘serious concerns’ when she was appointed Met Commissioner in 2017.

The top policewoman, 60, told the Mail in 2018: ‘It was an appalling thing – an innocent man killed by police. Me in charge. Awful for the family and I was properly held to account. We learned every lesson that was to be learned.

‘My job was to stand up and be counted, tell the truth and carry on. If police officers fell to pieces or resigned when operations didn’t go well, it wouldn’t send out a good message.’

Innocent men, including the late Lord Brittan and former Tory MP Harvey Proctor, were pursued by the force. 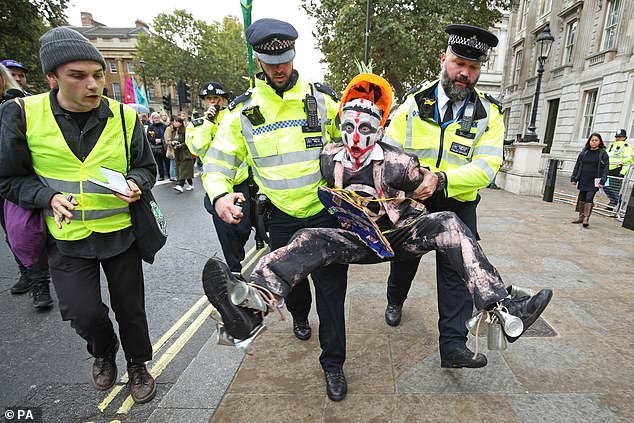 In 2017 Dame Cressida was criticised for her choice of words after she said the victims of the London Bridge terror attack demonstrated London’s ‘diversity’.

The officer added: ‘We believe, of course, that that’s what makes our city so great. It’s a place where the vast majority of time it’s incredibly integrated and that diversity gives us strength.’

Critics said the remarks were ill-considered.

In 2019 the Met under Dame Cressida’s leadership was widely criticised for its ‘light-touch’ policing of Extinction Rebellion protests.

The environmental demonstrators were allowed to blockade key areas of the capital for days, including Westminster Bridge and Oxford Circus.