This Day in History: Nov. 2 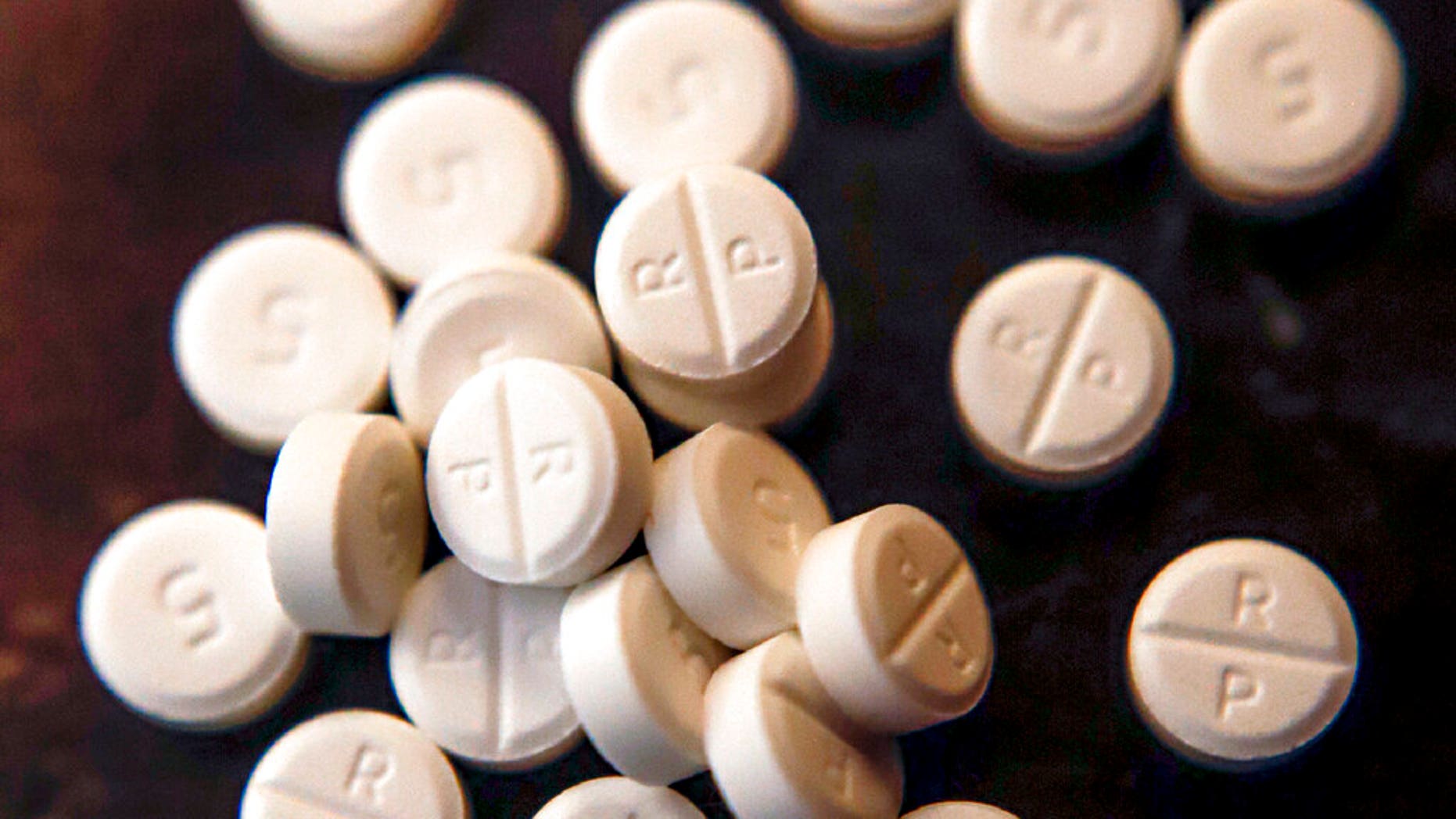 2018: The U.S. Drug Enforcement Administration says drug overdose deaths in 2017 hit the highest level ever recorded in the United States, with most of the increase due to a record number of opioid-related deaths. 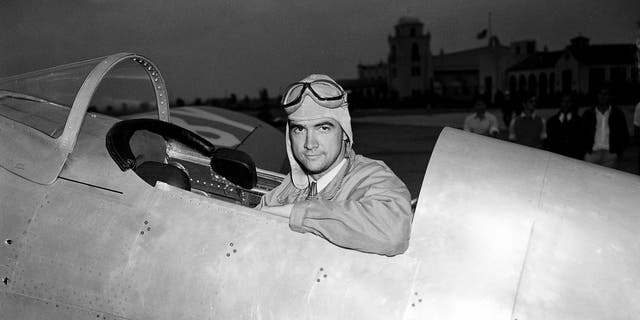 Howard Hughes, industrialist, film producer and pilot, poses in the cockpit of his new racing plane after a test flight in Los Angeles August 17, 1935. The plane, nearly two years in construction at a cost believed to be more than $100,000, was to be piloted by Hughes in the Bendix race from Los Angeles to Cleveland. (AP Photo) 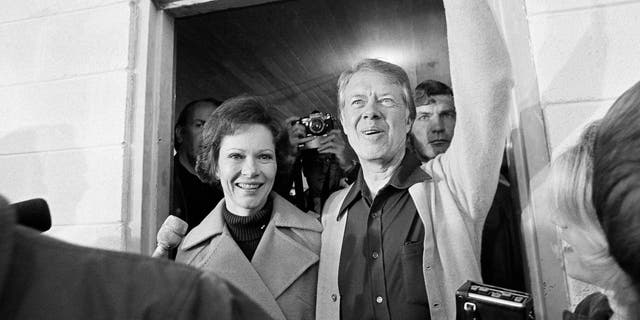 Democratic presidential candidate Jimmy Carter and his wife, Rosalynn, depart the Plains, Ga., polling place, Nov. 2, 1976. The candidate was the fifth person to vote in his precinct. (AP Photo)

END_OF_DOCUMENT_TOKEN_TO_BE_REPLACED

END_OF_DOCUMENT_TOKEN_TO_BE_REPLACED
Recent Posts
We and our partners use cookies on this site to improve our service, perform analytics, personalize advertising, measure advertising performance, and remember website preferences.Ok