A THUG sent his girlfriend a text saying “I’ll kill you one day” before battering her to death for embarrassing him on a night out.

Daniel O’Malley-Keyes, 38, had also sent his girlfriend of 18 months, Sharon Perrett, 37, another message in which he told her: “I have never hated a woman as much as I hate you.” 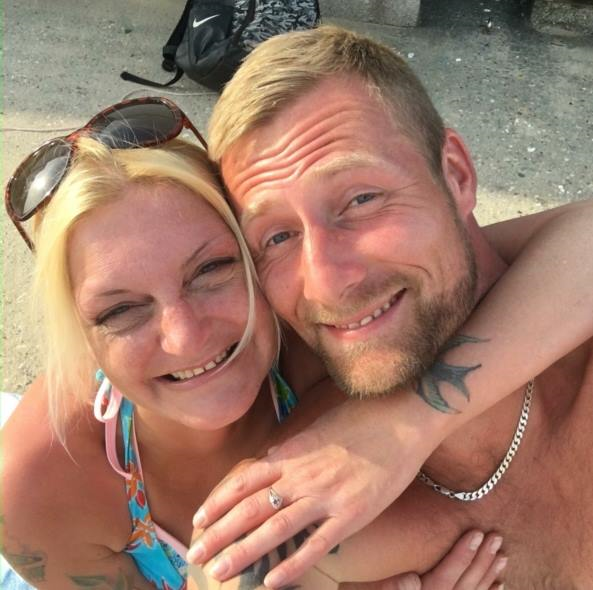 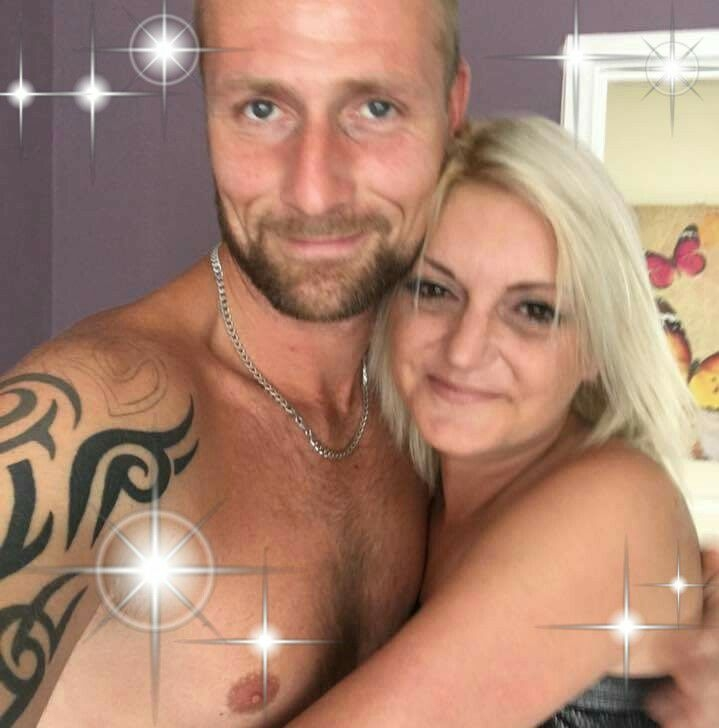 She was later found dead, lying naked on a bed covered in blood in Christchurch, Dorset, having suffered 15 rib fractures, a fracture to her neck and with 82 bruises all over her body – including 15 to her head alone.

In court O’Malley-Keyes, who was jailed for a minimum of 18 years after being found guilty of murder, claimed the rib fractures had been caused when he gave Sharon CPR in a desperate attempt to save her life.

But prosecutor James Newton-Price QC had told a jury at Winchester Crown Court that Sharon was a “woman literally beaten to death in a sustained and unrestrained attack.”

O’Malley-Keyes had lost his temper with Sharon after she embarrassed him on a night out on August 25 last year.

The carer became so drunk she ended up in just her G-string and a skimpy top “humping” the pavement near a pub they had been in.

The court heard that in the run up to the row that ended in her death the couple, who had known each other as children and met again in January 2017, had exchanged a series of abusive texts.

In one sent in March 2018, O’Malley-Keyes, who pleaded not guilty to one charge of murder and one of manslaughter, told his girlfriend: “I’ve moved out before we kill each other.”

In June, he recorded a row between the couple on his mobile phone, which was played to the jury.

O’Malley-Keyes shouted at her that she had smashed a photo frame on his head adding “right across the forehead, nice one, alright for a woman to do that but as soon as you retaliate you are a c***.”

A few days later he sent her another text in which he told her: “I have never hated a woman as much as I hate you.”

Sharon had told friends that O'Malley-Keyes was hitting her but that she still loved him and was too frightened to go to police.

When he found her dead at 2am he phoned his mother instead of an ambulance.

A bruise on Sharon’s body matched the imprint of the sole of a pair of trainers that O’Malley-Keyes was wearing on the night she died.

Following the verdict police issued a statement on behalf of Sharon's family.

They said: “Sharon was like a painting with vibrant colours.

“She would brighten up anyone’s day with her smile and personality. She was loved by anyone who crossed her path.

“She could make people smile with a joke and laugh at her comical sense of humour.

“The loss we feel is overwhelming, living without her is indescribable. She is missed thoroughly by her family and friends.” 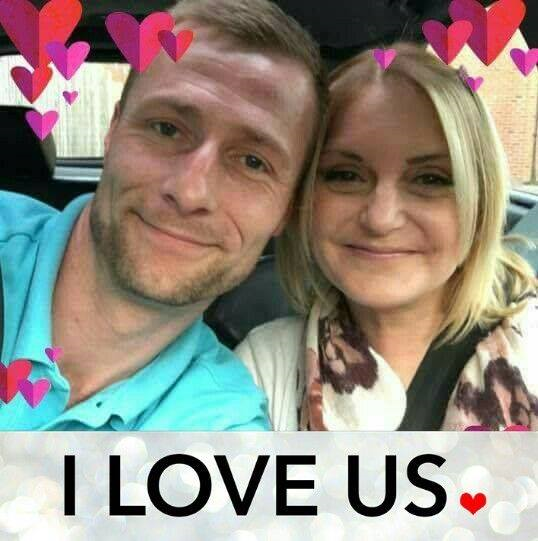