An executive order issued by the president bans transactions with ByteDance, the company which owns TikTok, from mid-September. More than 80 million Americans have accounts on TikTok, a short video platform where users can load and edit clips of up to 60 second.

However the Trump administration alleges TikTok is not secure and may share user information with the Chinese government.

These allegations are strongly denied by the company which claims it never hands over US data to Chinese authorities.

TikTok has also been accused of censoring content, and in particular removing videos critical of China’s policy towards its Uyghur minority and Hong Kong.

The company released a statement explaining its decision to take legal action, which the BBC reports is likely to begin this week. 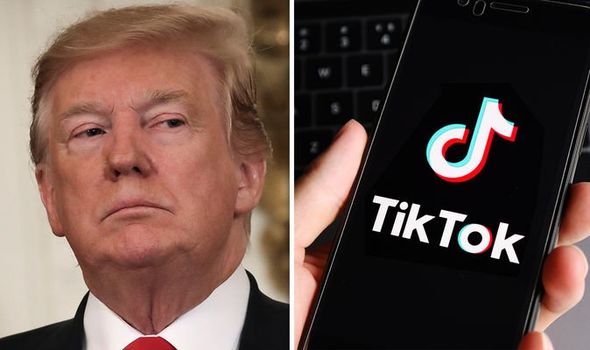 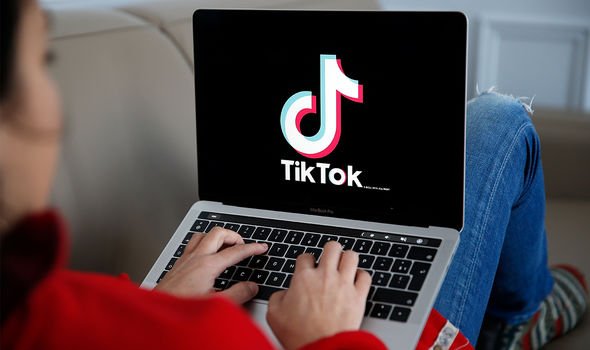 A spokesman said: “Even though we strongly disagree with the administration’s concerns, for nearly a year we have sought to engage in good faith to provide a constructive solution.

“What we encountered instead was a lack of due process as the administration paid no attention to facts and tried to insert itself into negotiations between private businesses.

“To ensure that the rule of law is not discarded and that our company and users are treated fairly, we have no choice but to challenge the executive order through the judicial system.” 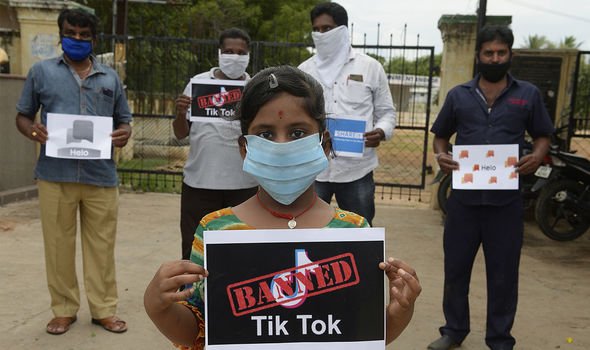 In his executive order he alleged: “This data collection threatens to allow the Chinese Communist Party access to Americans’ personal and proprietary information.”

TikTok has already been banned in India over security concerns.

There was also a debate about banning the app in Australia but Prime Minister Scott Morrison decided against such a move.

However he advised TikTok users the app “connects right back to China”.

In the UK there is controversy, including reportedly within Government, over TikTok’s plan to establish its global headquarters in London.

END_OF_DOCUMENT_TOKEN_TO_BE_REPLACED

END_OF_DOCUMENT_TOKEN_TO_BE_REPLACED
Recent Posts
We and our partners use cookies on this site to improve our service, perform analytics, personalize advertising, measure advertising performance, and remember website preferences.Ok