An 18-month-old girl fell from a moving car and her parents didn’t notice until 30 miles later in southern India last night.

The toddler fell from the jeep in Kerala’s Idukki district as her parents, Satheesh and Sathyabhama, were returning from a ritual in Tamil Nadu’s Palani temple.

The girl, Rohitha, who was sitting in her sleeping mother’s lap, fell out as the jeep took a turn.

The vehicle is said to have travelled a distance of 30 miles without the parents realising that their child had fallen out of their car.

Meanwhile, Rohitha managed to crawl to a nearby forest checkpoint. The forest officials on duty spotted the baby through a CCTV camera and rushed to the spot to rescue her.

She was then given first aid and handed over to the police, and only sustained minor injuries. 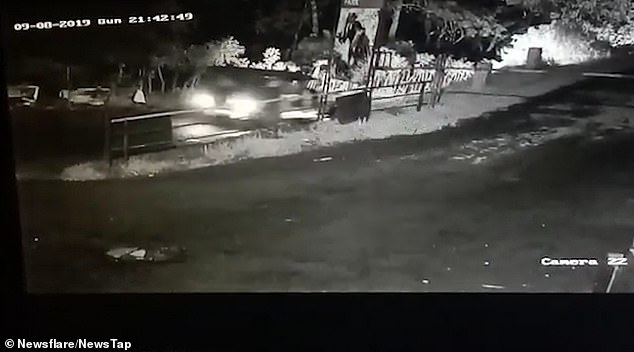 The toddler fell from the jeep in Kerala’s Idukki district as her parents, Satheesh and Sathyabhama, were returning from a ritual in Tamil Nadu’s Palani temple 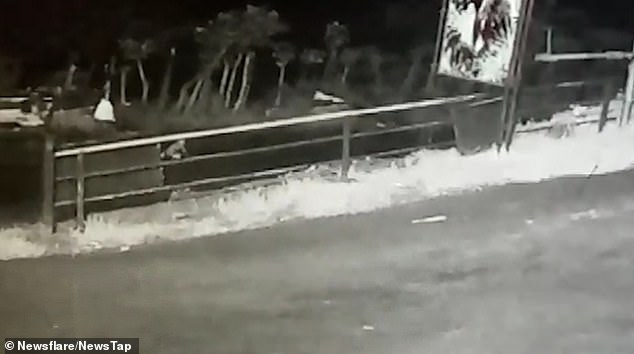 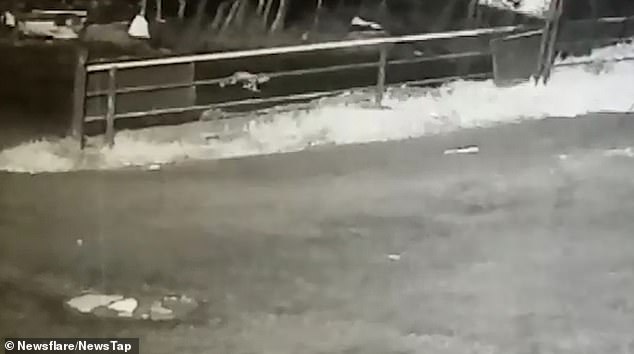 Meanwhile, Rohitha managed to crawl to a nearby forest checkpoint where she was spotted on CCTV

It was only after the parents reached home at 12.30 am, that they discovered that their child was missing and filed a report to the Vellathooval police station.

They were then told that their child had been found in Munnar, near where she fell, and Rohitha was returned to her family.

The area where the incident occurred is infamous for attacks by wild animals and stray dogs.

END_OF_DOCUMENT_TOKEN_TO_BE_REPLACED

END_OF_DOCUMENT_TOKEN_TO_BE_REPLACED
Recent Posts
We and our partners use cookies on this site to improve our service, perform analytics, personalize advertising, measure advertising performance, and remember website preferences.Ok