THE TORY MP accused of rape will not attend Parliament and the Speaker of the House of Commons has begged other MPs not to name him.

The MP "voluntarily agreed" not to head back to Westminster after the summer recess while on bail after the allegations of rape against him. 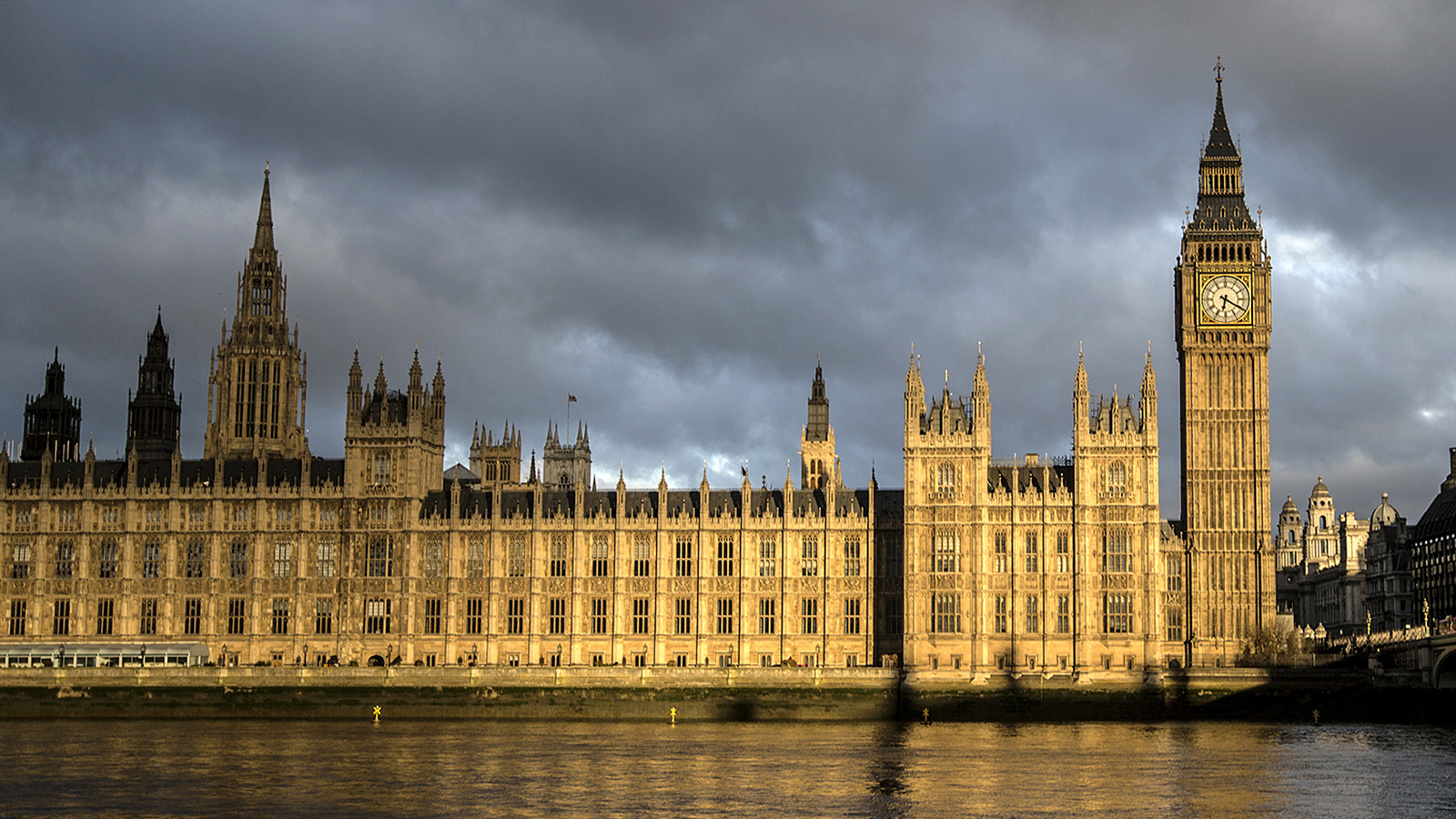 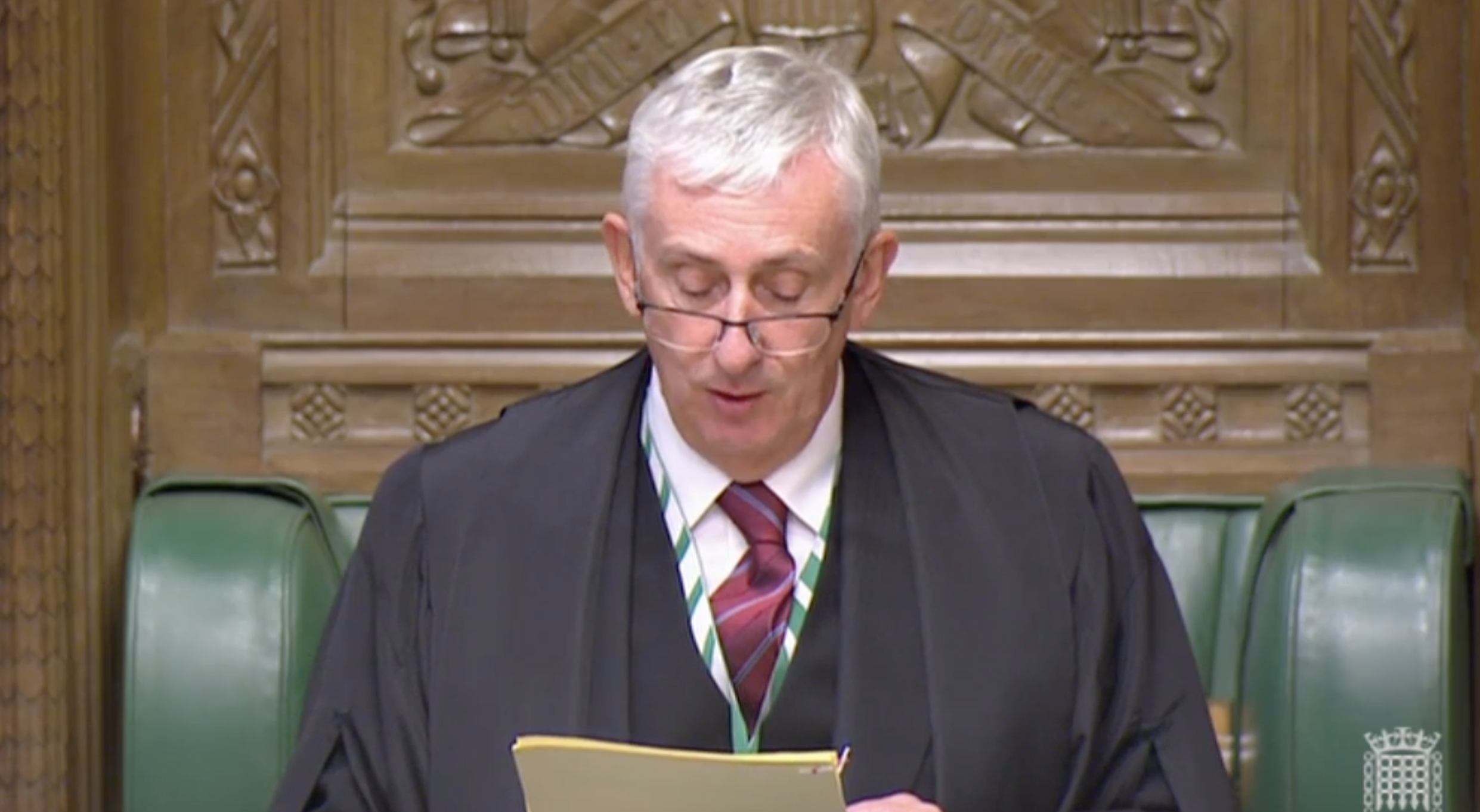 Speaker Sir Lindsay Hoyle told the House this afternoon: "The House will know that a member has been arrested in connection with an investigation into allegations of a very serious criminal offence.

"I've received assurances from the member and from the Government chief whip that the member has voluntarily agreed not to attend the House of Commons for the period of the bail."

Sir Lindsay also said it was essential fellow MPs do not try and publicly name the alleged perpetrator accused of rape by a former parliamentary staffer.

Sir Lindsay added: "While the investigation is ongoing I believe it would be wholly inappropriate for any further reference to be made of this matter in the house – including any attempt to name the member concerned."

MPs have previously used parliamentary privilege – which protects MPs and peers from prosecution for statements made in the House of Commons or House of Lords – to name people who could not otherwise be publicly named.

The MP, who cannot be named for legal reasons, is accused of coercing the alleged victim into having sex with him while they were in a relationship.

But he was not suspended from the Conservative Party, with chief whip Mark Spencer saying it was a matter for the police to investigate.

The probe into the allegations is being carried out by a specialist crime team within the Metropolitan Police.

"These offences are alleged to have occurred at addresses in Westminster, Lambeth and Hackney between July 2019 and January 2020.

"A man in his 50s was arrested on Saturday, 1st August 2020, on suspicion of rape, sexual assaults by penetration and touching and assault.

"His bail to return date has been extended to early November 2020."

END_OF_DOCUMENT_TOKEN_TO_BE_REPLACED

END_OF_DOCUMENT_TOKEN_TO_BE_REPLACED
Recent Posts
We and our partners use cookies on this site to improve our service, perform analytics, personalize advertising, measure advertising performance, and remember website preferences.Ok