TRAVEL bosses are calling for Greece, Italy and Spain to be put on the UK’s holiday Green List after official figures show less than one per cent of arrivals test positive.

It comes after Transport Secretary Grant Schapps announced that Brits can FINALLY get their foreign getaways booked in – but the list of green list areas is very short. 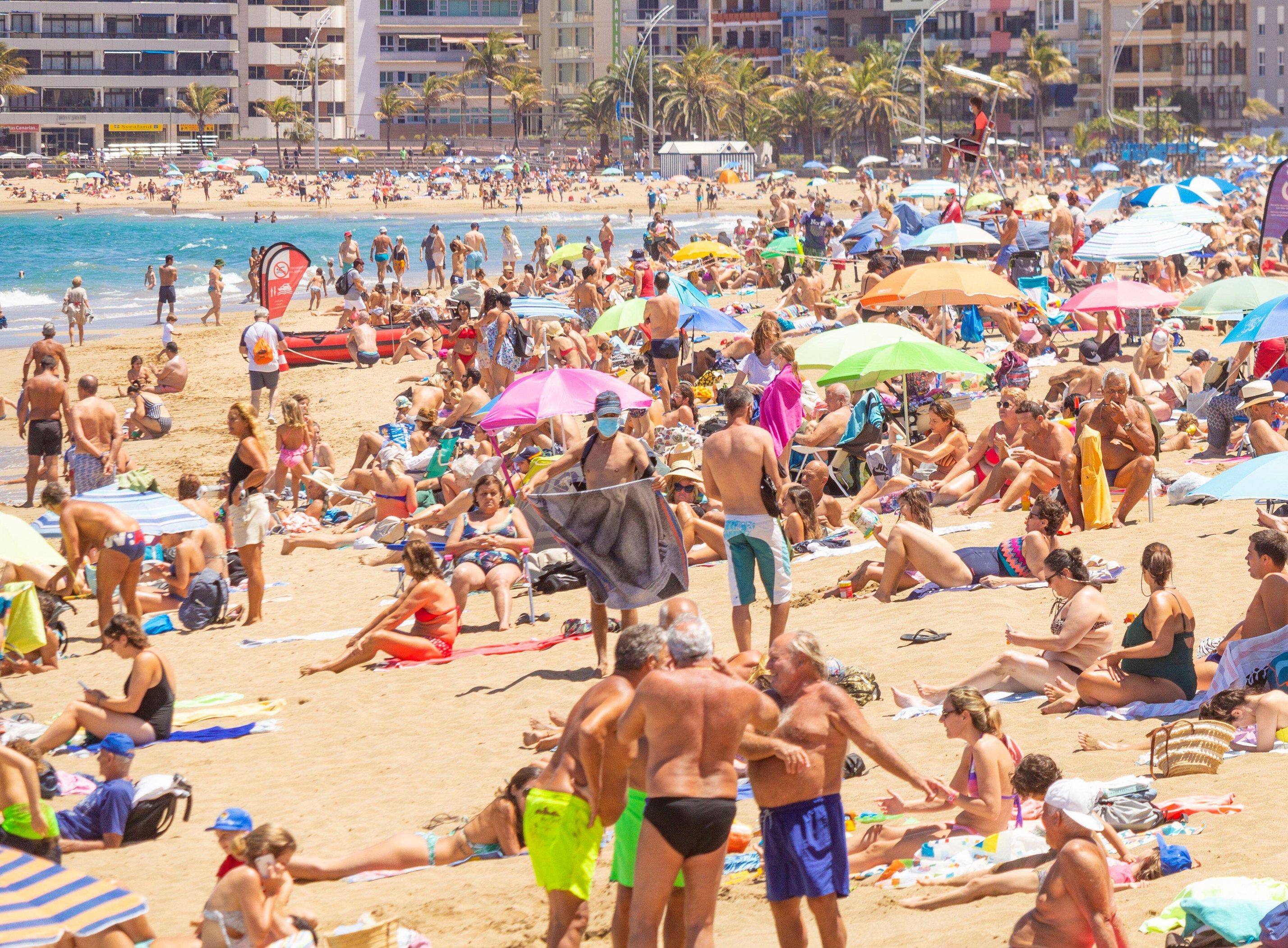 And New Zealand and Australia are also on the list – but they have their own entry requirements and are unlikely to let in tourists at the moment.

France, Greece and Spain are NOT yet on the green list – despite data from NHS Test and Trace showing that just 0.8 per cent of arrivals from Greece in the last four weeks tested positive, reports the Mail.

Now travel chiefs are now calling for ministers to add the european countries to the Green List.

The official figures show that of the 3,823 people who took coronavirus tests on day two after arriving from Spain between March 26 and April 22, only 26 tested positive. 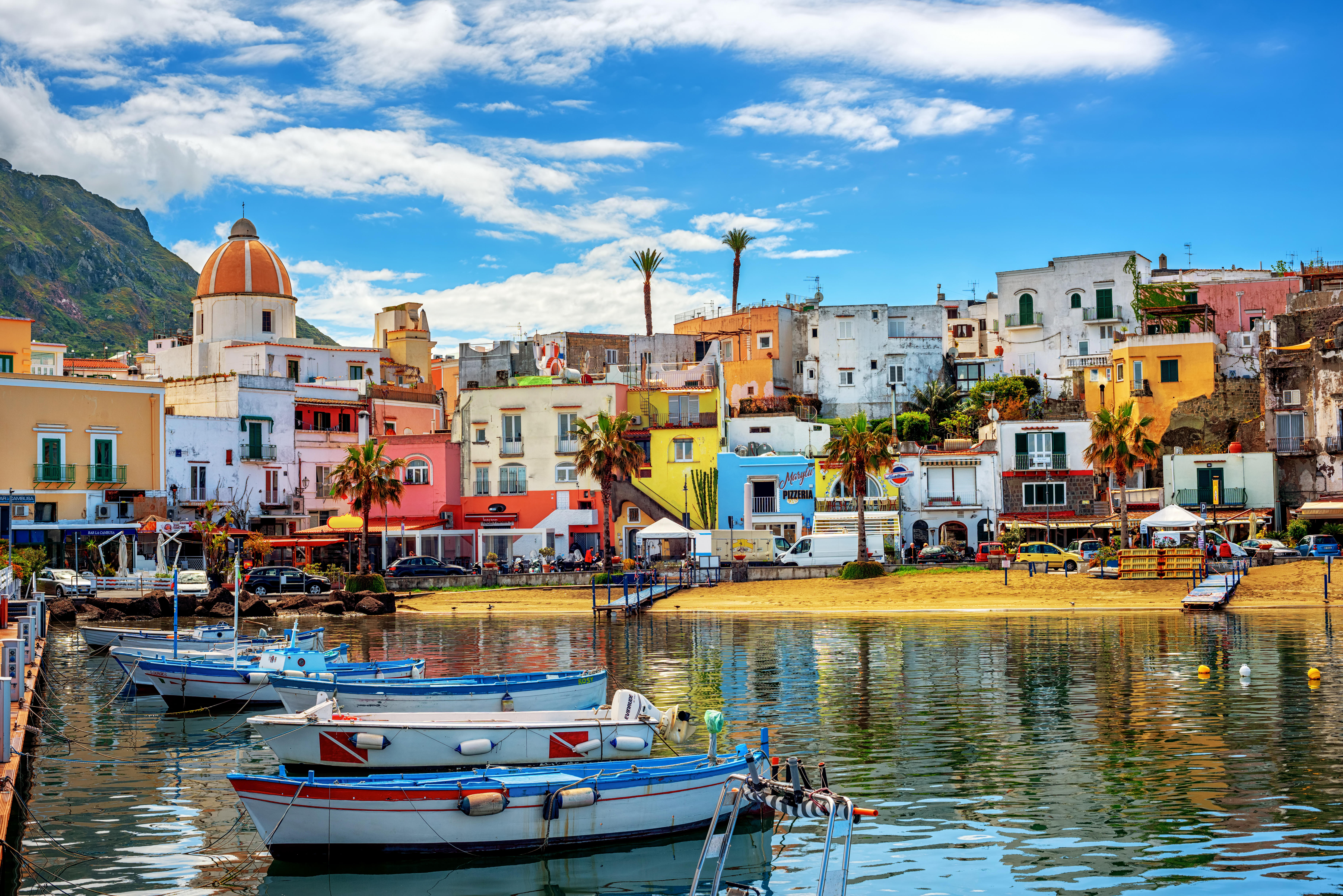 And of 3,036 people who travelled from Italy, just 13 tested positive, while five of the 635 arrivals from Greece had the bug.

Meanwhile out of the 501 arrivals from Portugal, three tested positive.

Greek tourism minister Harry Theocharis told The Mail: 'We consider Greece is at a very good status regarding the epidemic at the moment and every week it is getting better and better. This is what the data shows.'

Brian Strutto, of pilots’ union BALPA, also said the government’s cautious approach was “extremely disappointing for everyone who works in the travel sector and the millions of people who are desperate to jet away on holiday or business”.

He added: “Almost all tourist hotspots in Europe, including Spain, France and Greece, are in the amber category, which is as good as red as far as most tourists are concerned, with potential 10-day quarantine needed on return.”

EasyJet boss Johan Lundgren said the decision to leave holiday favourites off the green list was “overly cautious” and “not justified by the evidence”.

Spain, Greece, Italy and France are all on the amber list which requires a 10-day home quarantine when returning to the UK.

The Government has said they will be publishing a green watchlist in the future, to provide an indication when a country is identified as a candidate for a changing country.

The next review is set to take place in three weeks after travel starts again on May 17 – so June 7.