Roger Hedgpeth, 25, was arrested after being found a block away from the White House on Saturday after he admitted he wanted to kill Donald Trump. The suspect, from Florida, has apparently been described as a “critically missing/endangered person” and a “mental health consumer” in a police report.

When apprehended, he was found to be carrying a 3.5inch knife in a sheath attached to his left hip.

He also had an empty pistol holster on his right hip.

Hedgpeth was detained at the north-west corner of 15th St and Pennsylvania Avenue NW, the Washington Post reports.

According to a report from D.C. police, Mr Hedgpeth told a Secret Service officer: “I am here to assassinate President Donald Trump…I have a knife to do it with”. 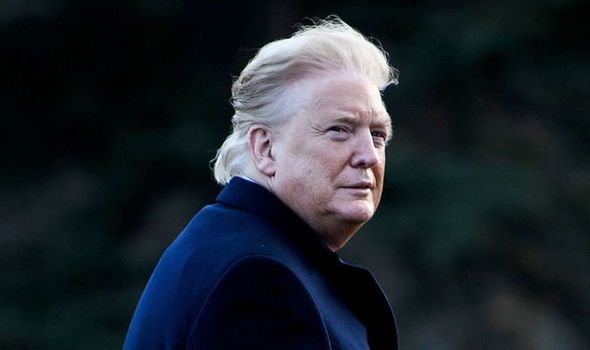 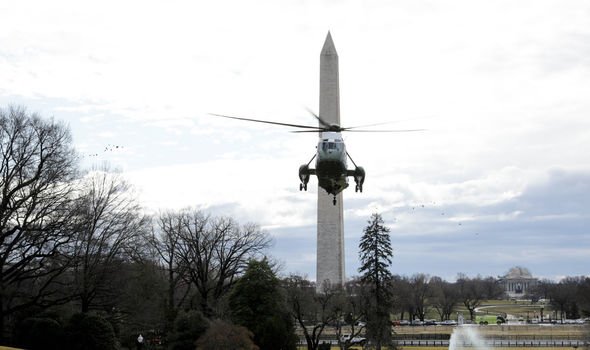 The Secret Service took him into custody for making threats to do bodily harm and possession of a prohibited weapon.

It is unclear how long Hedgpth was missing or how he managed to get to Washington, D.C.

Hedgpeth was then taken into custody and brought to a hospital for a mental health evaluation, police said.

The incident took place Saturday afternoon at the northwest corner of 15th St. NW and Pennsylvania Ave. NW, according to the report.

JUST IN: Melania Trump declared ‘most beautiful’ First Lady ever 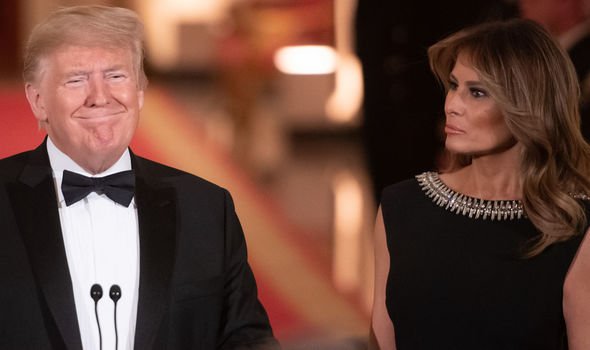 It comes after a similar incident involving a British man took place a few years ago.

Michael Sandford, then 21, attempted to snatch a policeman’s gun at a Trump rally in Las Vegas in June 2016.

Crying in court, Mr Sandford told the court: “I’m really sorry to you and the court for taking up so much of your time.”

He had initially faced up to 20 years in prison if he had been convicted at trial on Us federal charges. 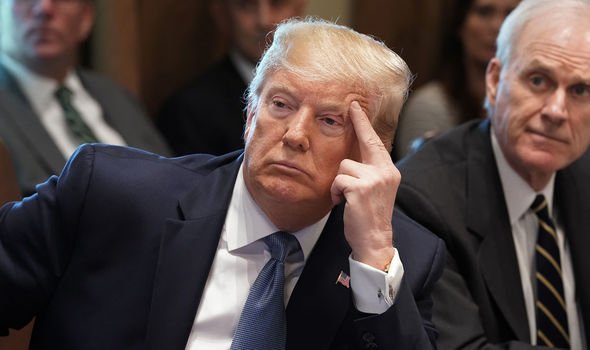 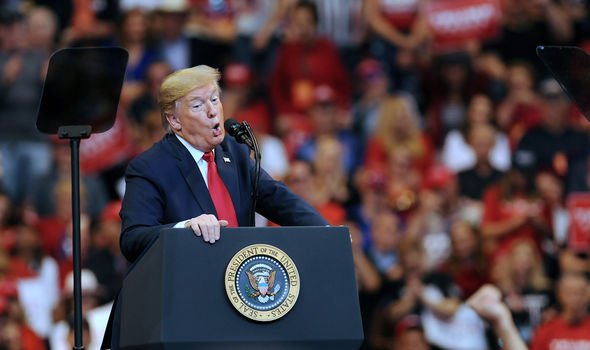 The charges against him, an illegal alien in possession of a firearm and disrupting an official function, are usually taken very seriously.

But, in a plea deal with prosecutors, he was ordered to serve 12 months and a day minus time served and good behaviour time.

Under the plea deal, Mr Sandford, who has autism, was not able to appeal. 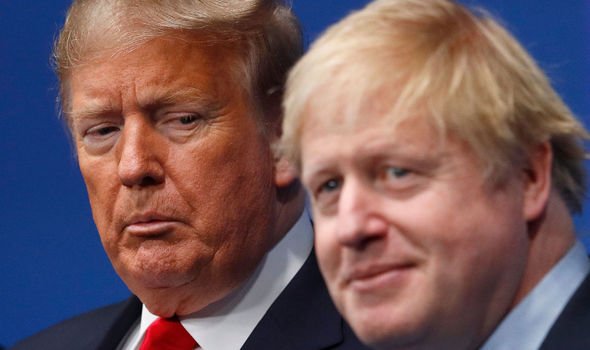 “Fence jumping” incidents have risen in the past few years, and have seen more and more people able to hop the White House’s fences.

Most of those who do manage to clear the first fence, such as a Dominic Adesanya, in 2014, are quickly apprehended by guard dogs.

Many say White House security must be ramped up in order to fully ensure the safety of the president.

END_OF_DOCUMENT_TOKEN_TO_BE_REPLACED

END_OF_DOCUMENT_TOKEN_TO_BE_REPLACED
Recent Posts
We and our partners use cookies on this site to improve our service, perform analytics, personalize advertising, measure advertising performance, and remember website preferences.Ok