FORMER President Donald Trump revealed he would be restoring his Boeing 757 and will use the plane to travel to rallies.

"Many people have asked about the beautiful Boeing 757 that became so iconic during the Trump rallies," Trump wrote in a blog post. 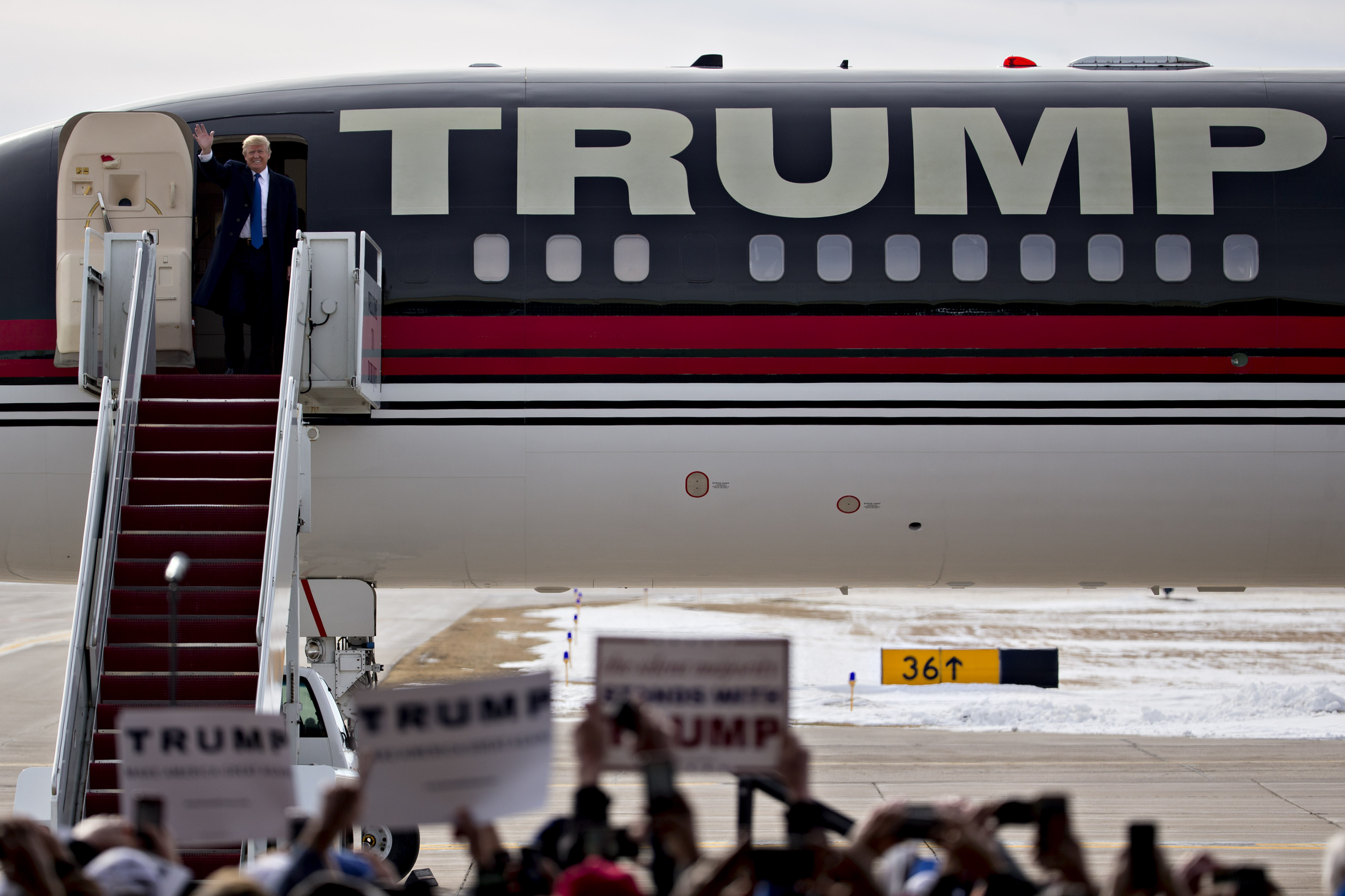 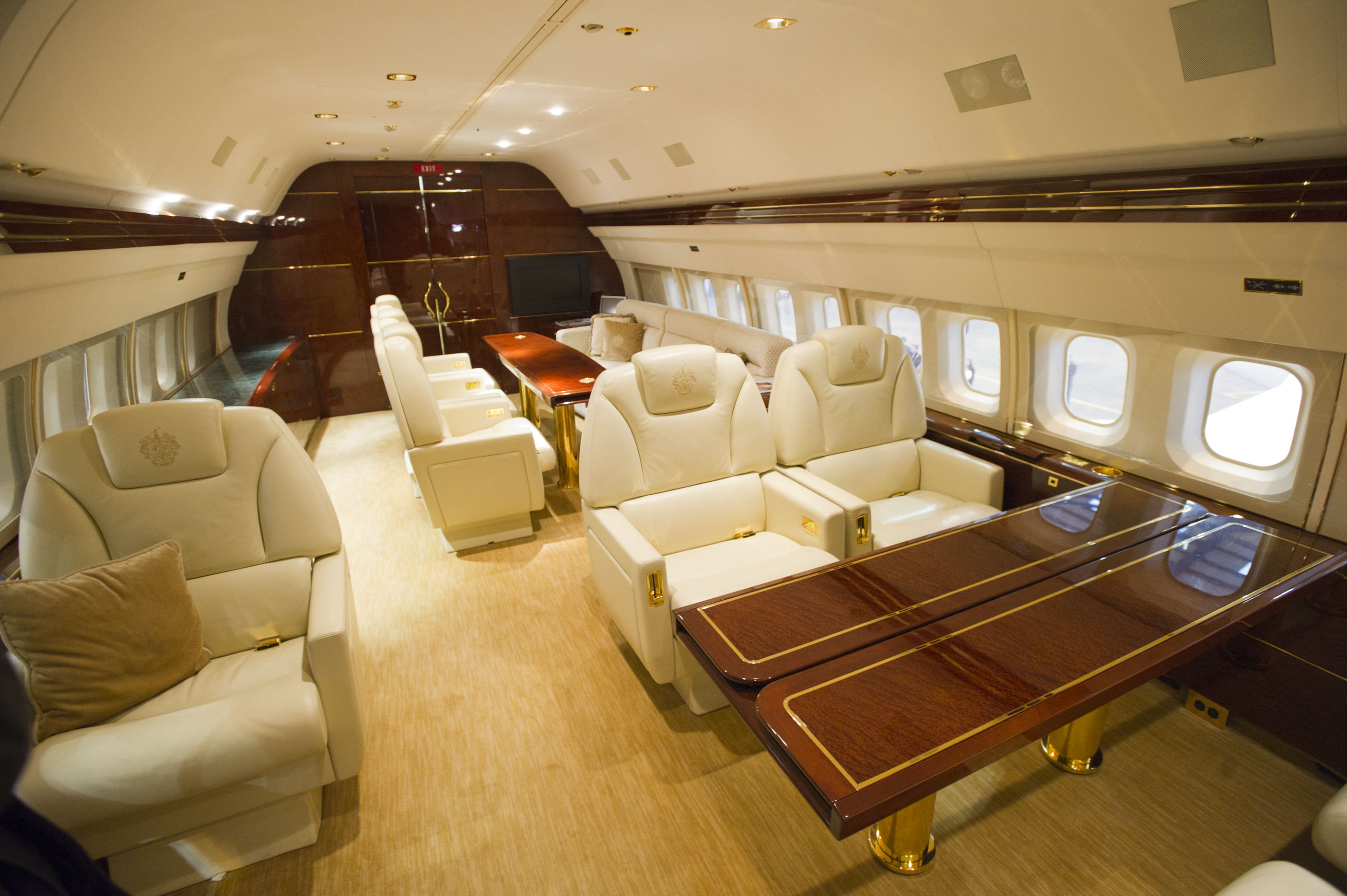 "It was effectively kept in storage in Upstate New York in that I was not allowed to use it during my presidency," he continued.

"It is now being fully restored and updated and will be put back into service sometime prior to the end of the year," he went on.

"It will soon be brought to a Louisiana service facility for the completion of work, inspection and updating of Rolls-Royce engines, and a brand new paint job," Trump ended.

"When completed, it will be better than ever, and again used at upcoming rallies!" 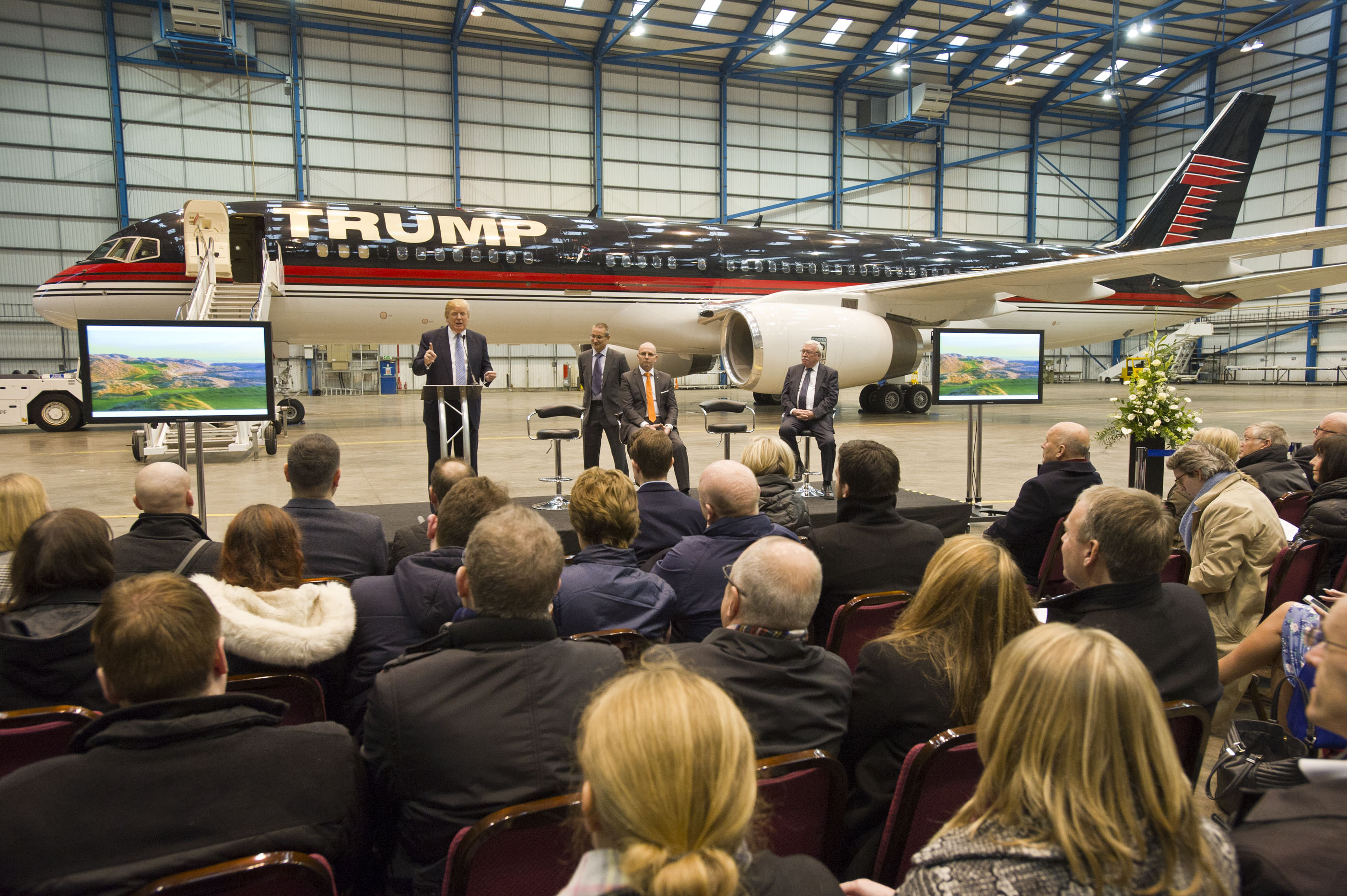 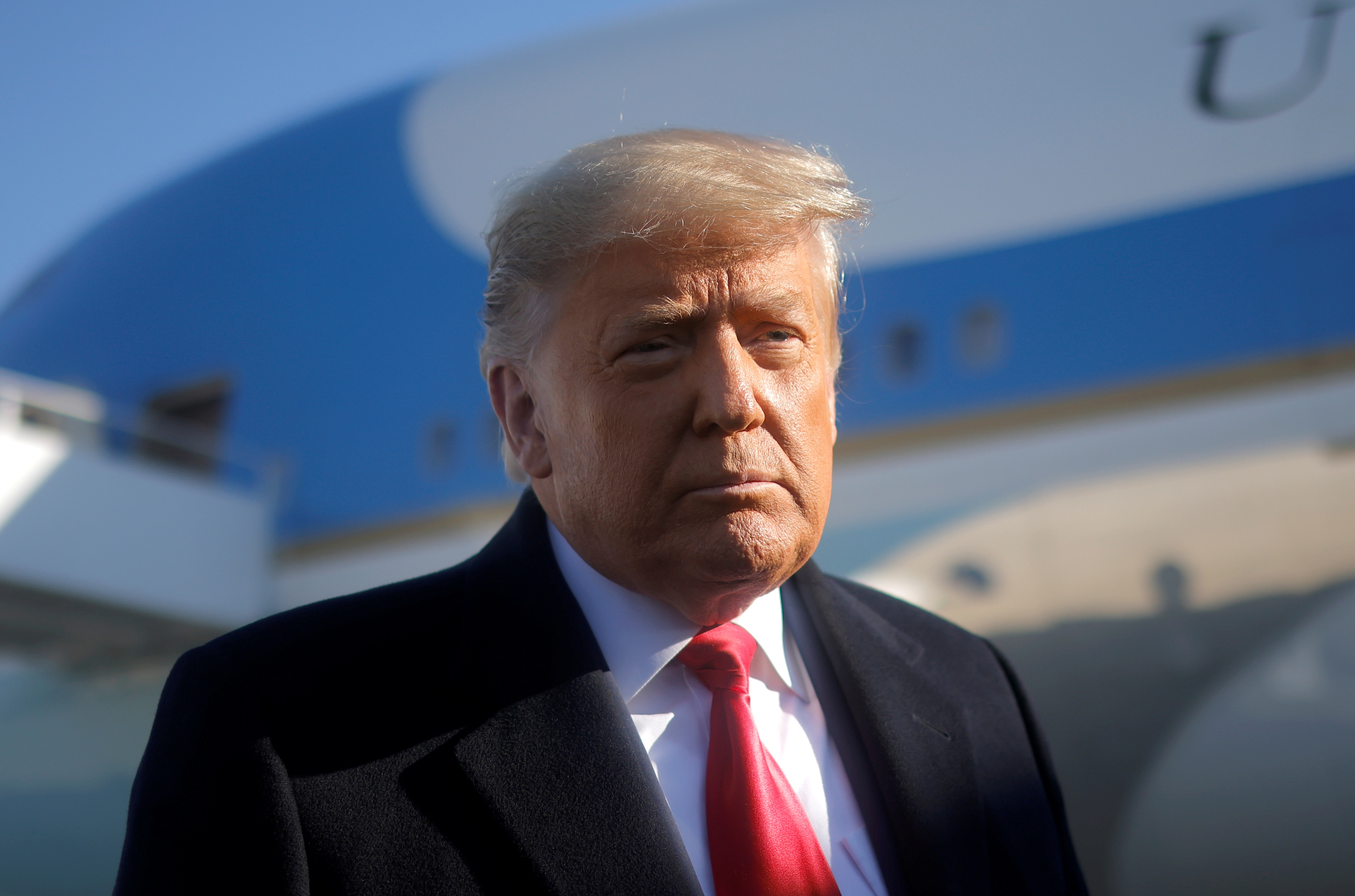 Trump's 757 was seen as the ultimate sign of his wealth, with the former president using it for photo shoots, campaign rallies, VIP tours, and photos of him eating Big Macs and KFC.

His plane hasn't been flown since inauguration day, but it seems like that could change.

One engine is missing parts while the other is shrink-wrapped in plastic.

Total costs to repair the plane could likely exceed into the high six-figures.