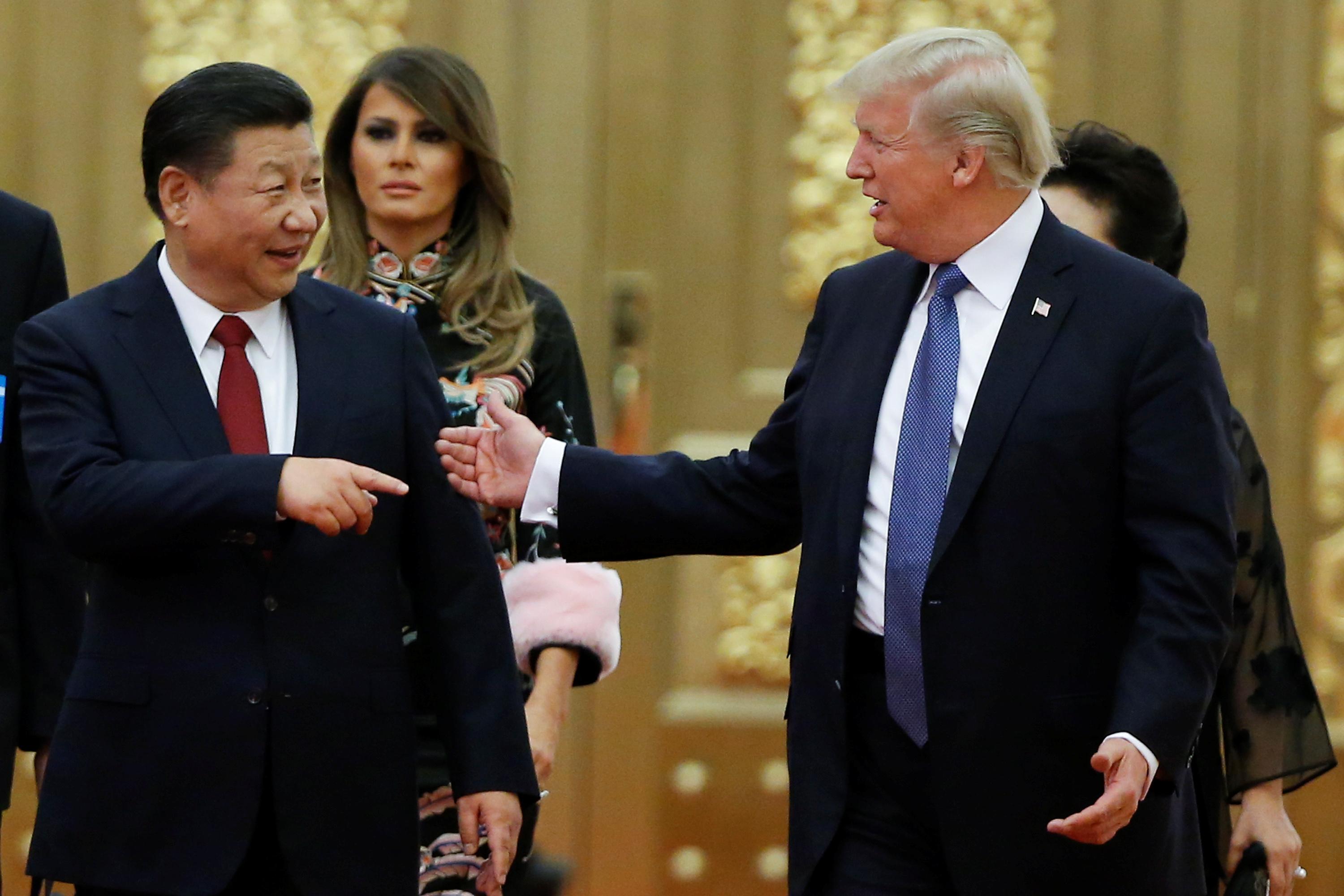 “We’re going to see. Eventually they’re going to make a deal,” Trump said in an interview with Fox News Channel. He also said China manipulates its currency in order to avoid the squeeze of U.S. tariffs on Chinese goods.