Trump urges Israel to 'get their act together' amid election turmoil 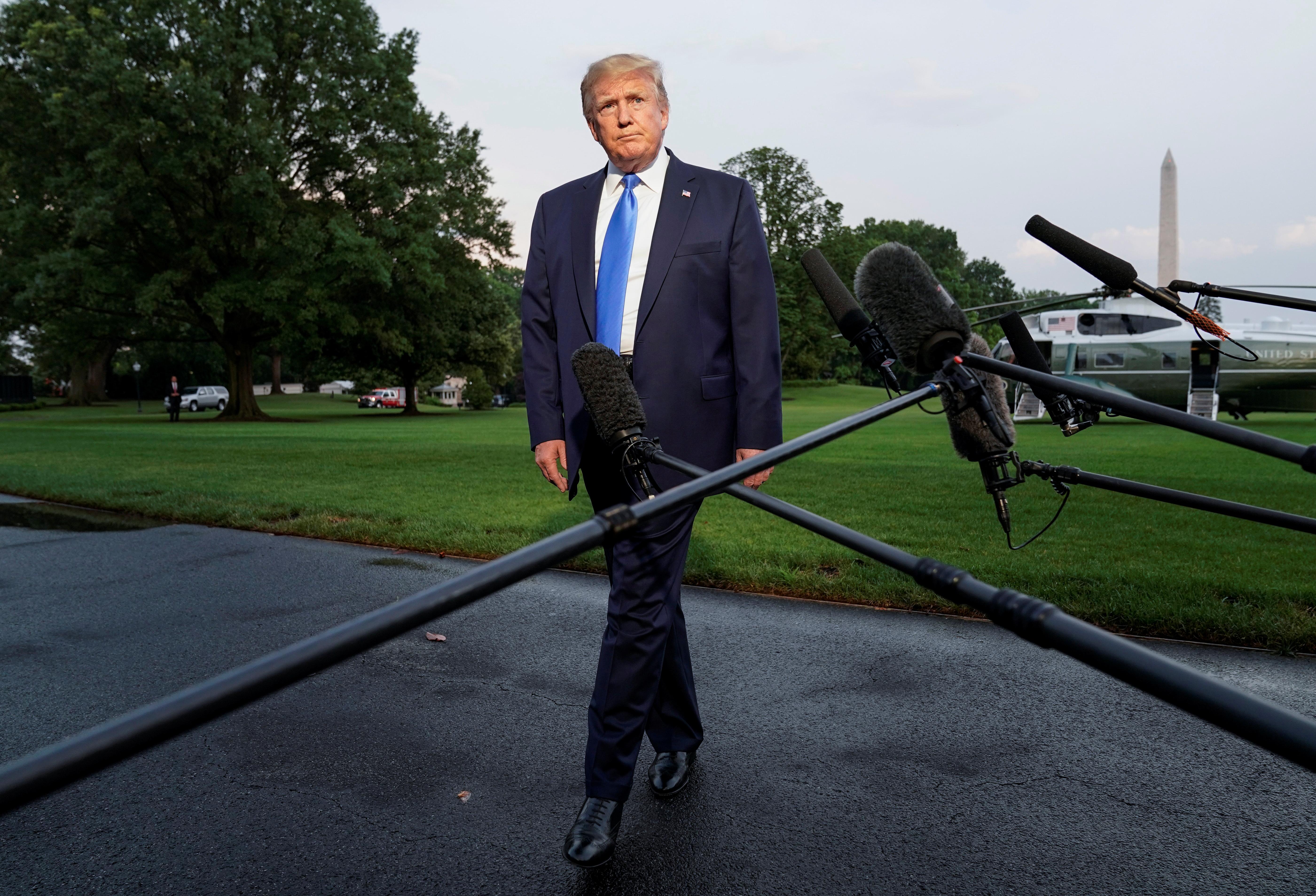 WASHINGTON (Reuters) – U.S. President Donald Trump, voicing impatience with close ally Israel, said on Sunday he was not happy about electoral upheaval there and urged the Israelis to “get their act together.”

Israeli lawmakers voted to dissolve parliament on Thursday, paving the way for a new election on Sept. 17 after veteran Prime Minister Benjamin Netanyahu failed to form a government before a midnight deadline.

Trump is expected to keep up his support for Netanyahu, a right-wing leader who has forged close ties with the U.S. president over their tough stances on the Palestinians and Israel’s arch-foe Iran.

But the latest uncertainties clouding Israeli politics are expected to further delay the Trump administration’s long-awaited Middle East peace plan, which already faces deep skepticism from many experts. Palestinians have boycotted the effort, seeing it as heavily tilted in favor of Israel and denying them a state of their own.

The need to go to the polls again so soon after a closely contested April 9 election in which Netanyahu had claimed victory showed a new weakness in a leader who has been in power for the past decade.

“Israel is all messed up in their election,” Trump told reporters at the White House before leaving on a European trip. “They have to get their act together.”

“Bibi got elected and now they have to go through the process again? We’re not happy about that,” Trump said.