AN EXPLOSION in a maintenance area of a Veterans Affairs hospital campus in Connecticut killed two people Friday, officials said.

"We received a report this morning that an explosion occurred at the West Haven campus of the VA Connecticut Healthcare System that resulted in two deaths in a non-patient care area," VA Secretary Robert Wilkie said in a statement. 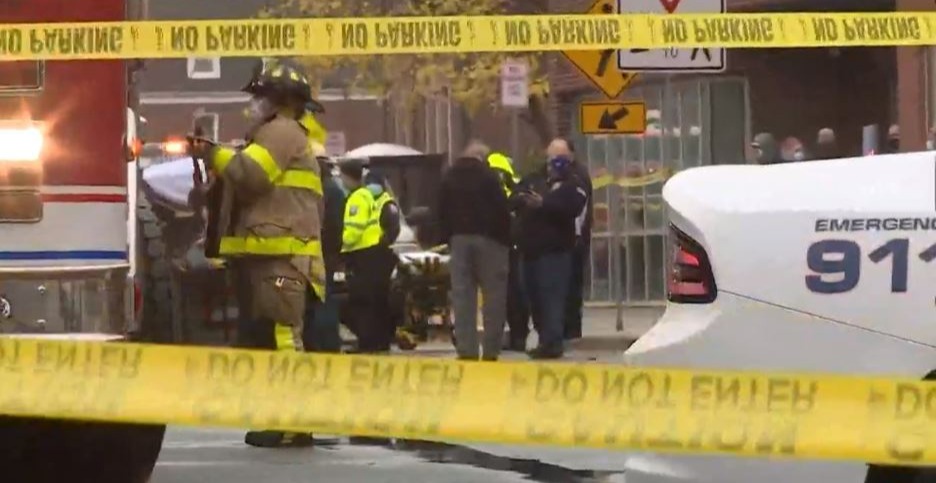 "Neither of the victims were VA patients and patient care was not affected. Emergency personnel are on the scene," the statement said.

"Our prayers are with the families of the victims of this explosion."

The deaths occurred in a maintenance area, according to a law enforcement official who had been briefed on the matter but spoke to The Associated Press on the condition of anonymity because he was not authorized to release information.

He cited "an explosion type incident" with "serious injuries."

The television station WTNH reported that smoke could be seen rising from the building.

The federal Occupational Safety and Health Administration is looking into what happened, spokesperson Jim Lally said.

END_OF_DOCUMENT_TOKEN_TO_BE_REPLACED

END_OF_DOCUMENT_TOKEN_TO_BE_REPLACED
Recent Posts
We and our partners use cookies on this site to improve our service, perform analytics, personalize advertising, measure advertising performance, and remember website preferences.Ok