Two sisters aged 26 and 19 found dead in flat with pal, 23, after 'inhaling carbon monoxide from a faulty boiler'

THREE young women have been found dead in a flat after the boiler malfunctioned in their flat.

Tributes poured in for the sisters and their pal who were found by their landlord after the suspected carbon monoxide poisoning. 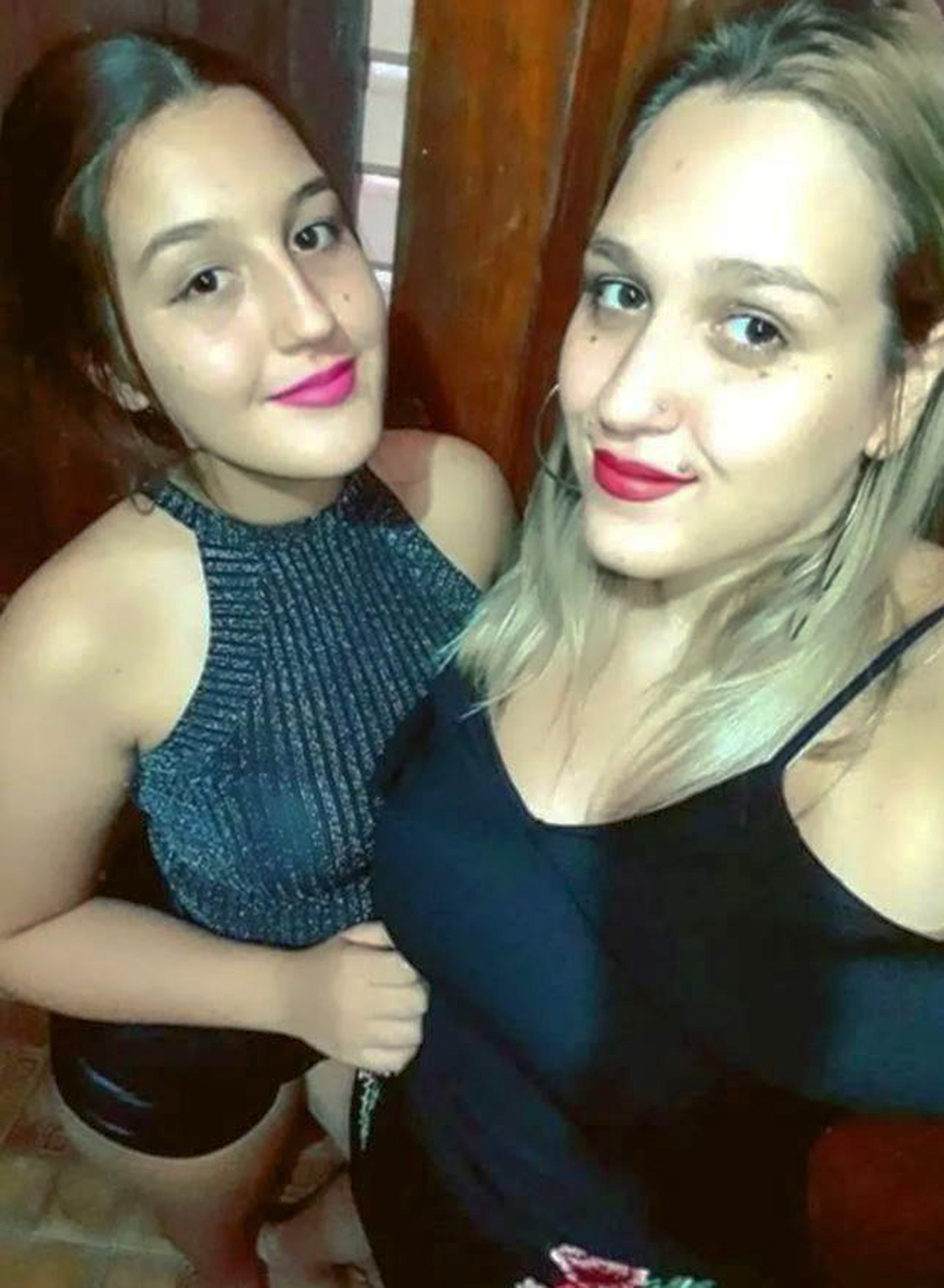 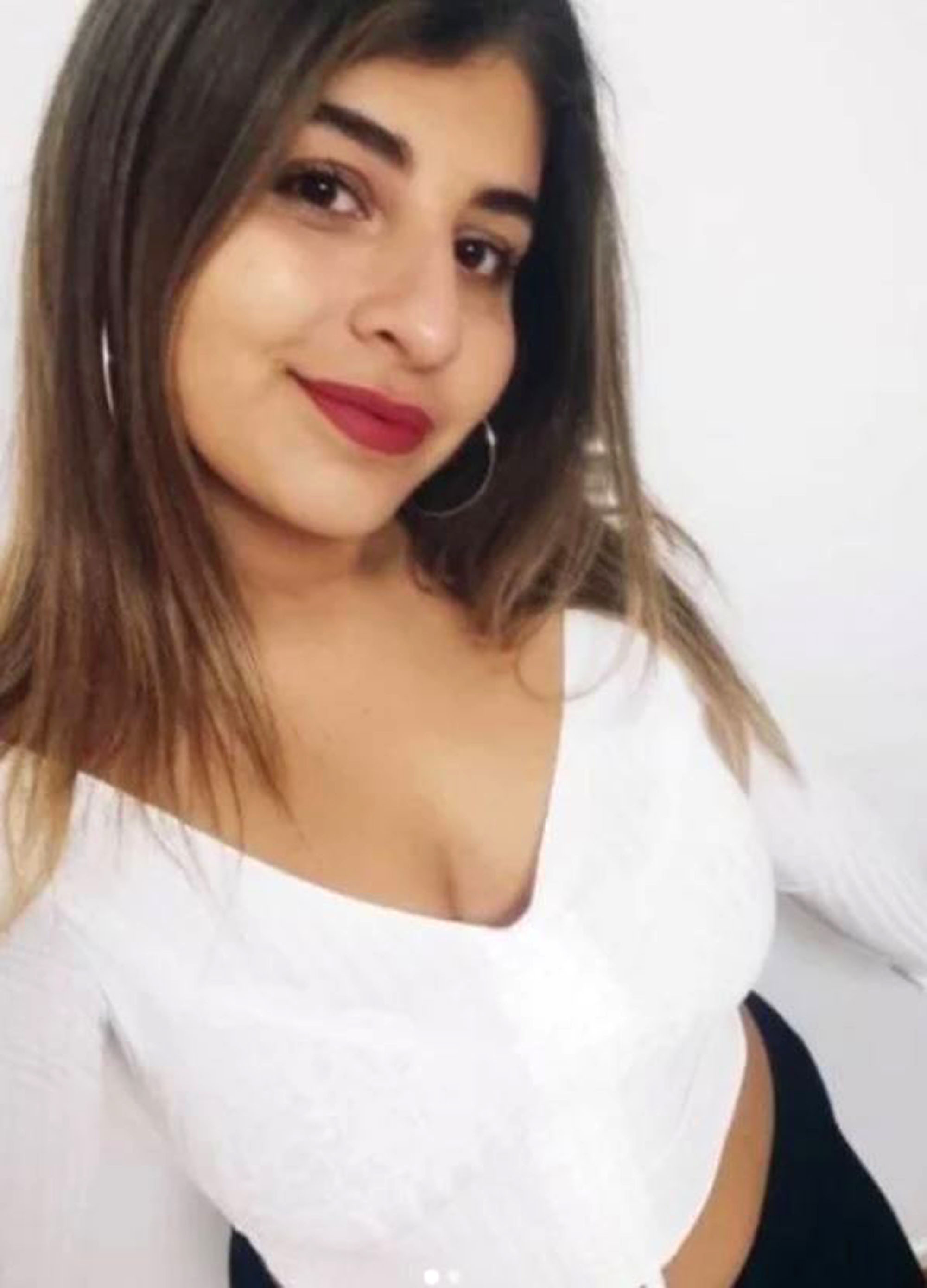 According to local press, the sisters were the daughters of a well-known couple in the tobacco industry.

Yesica was a law student and her sister Mayra, a psychology student who worked part-time a carer for the elderly.

The third victim Julieta was their friend who was staying the night, also a law student and an aspiring photographer.

Julieta's uncle said: "Our time with you was so special.

"Her sudden departure pains me so much, with all that thriving youth that she had left.

"She had so many things left to do – from the last time I saw her, I remember admiring her as we chatted about social affairs and thinking how intelligent and hard-working she was, she was about to graduate at an accountant!

"Sadly, her dreams were dissolved in such a short time as she met her tragic fate.

"Please Juilieta, from wherever you are, give us, all your loved ones, strength."

And a former teacher of Julieta said: "I had the pleasure of getting to know Juli when she was studying here, she was beautiful, sweet, intelligent, passionate, good and family-orientated.

"I pray for her eternal rest and that God comforts her brothers and parents."

The university were all the girls studied also announced a two-day mourning period at the institution after hearing the sad news.

Grieved friends said: "I knew those girls and they had so much future. I can't imagine the pain their poor parents are going through."

The gas company will be investigated for possible wrongdoing as part of the probe, which is currently ongoing after a preliminary investigation found the women died from inhaling carbon monoxide from their faulty boiler. 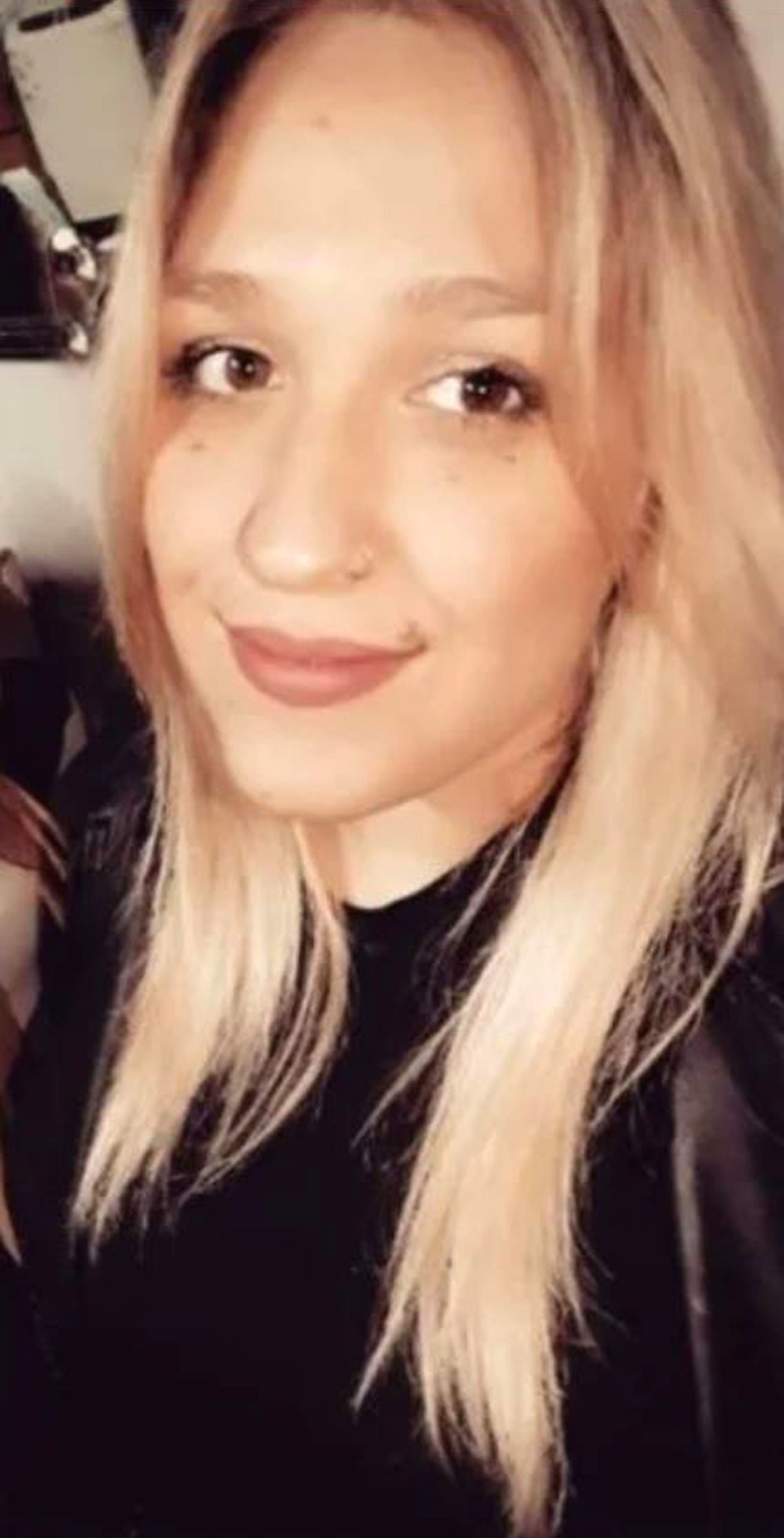 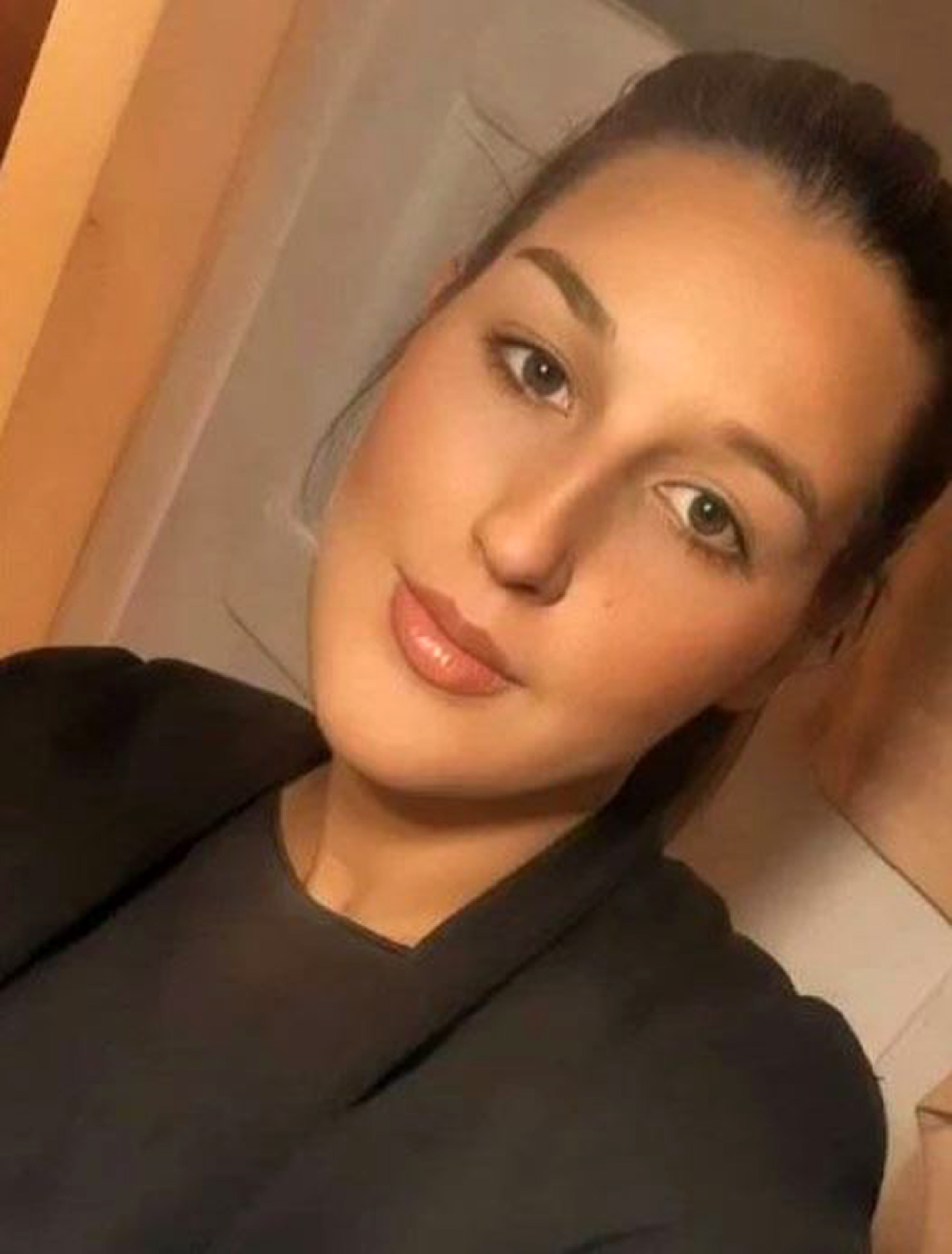 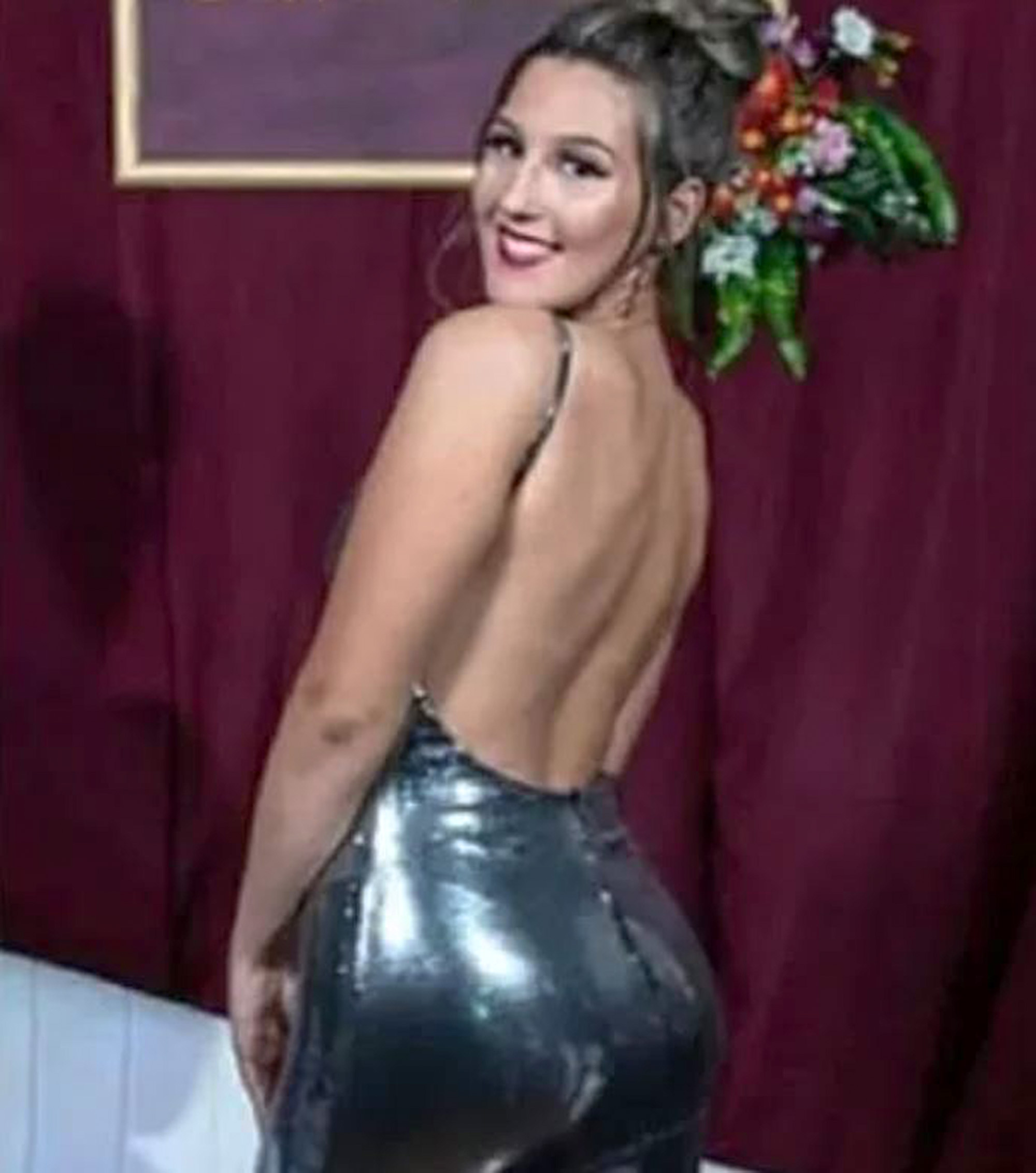