TWO women have been arrested after a bouncer was allegedly kicked in the face during a racist attack at a Peaky Blinders bar.

The doorman was working at the theme pub in Cains Brewery Village, Liverpool, when a group caused a "disturbance". 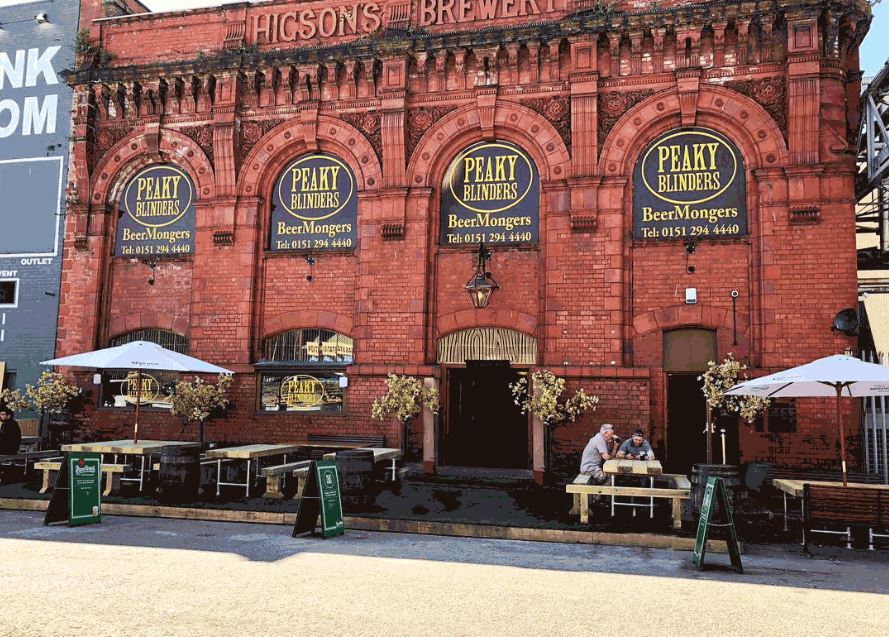 One woman reportedly spewed vile racial abuse at the worker as violence erupted over the Bank Holiday weekend.

A second woman was then said to have booted the bouncer in the face and stomach.

Police have confirmed two women aged 24 and 32 have been arrested.

Both have since been released on bail.

Merseyside Police said yesterday: "We are in the early stages of an investigation into a reported hate crime in Liverpool last night and we would urge anyone who was in Peaky Blinders Bar who witnessed the incident to come forward with any information.

“To be verbally abused and assaulted in such a way is completely unacceptable and we’re working hard to find those responsible.

“We will always take reports of hate crime extremely seriously and we will do everything within our powers to ensure that those responsible for such incidents are dealt with.”