Fury will face the German from 5am UK-time in Las Vegas, which is being shown on BT Box Office for £19.95.

However, scores of viewers are expected to watch the heavyweight bout via an illegal stream.

But piracy-fighting bosses have warned them that doing so may result in British broadcasters being unable to buy the rights for fights in future.

It also comes after nearly 10million viewers watched Fury’s last fight with Deontay Wilder illegally, with the majority through YouTube according to piracy-busting firm MUSO.

That was then outnumbered in Anthony Joshua’s shock loss to Andy Ruiz. 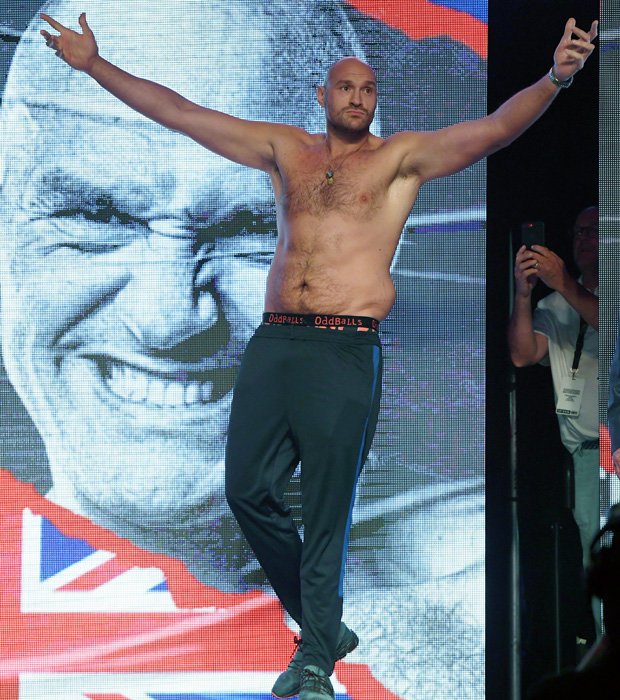 “There is a further effect in that people employed within the audio-visual sector and the wider creative industries will eventually lose their jobs.

“This is not scaremongering, it is a reality as the margins in broadcasting are very fine and it is piracy that can often tip the balance.”

And MUSO CEO, Andy Chatterly, told The Independent: “The Joshua vs. Ruiz fight has been the largest unauthorised audience that we’ve ever tracked across boxing and it’s staggering to see that 93 per cent of the audience watched via YouTube.