U.S. presidential hopeful Biden says he would not ban fracking

PITTSBURGH (Reuters) – Democratic presidential candidate Joe Biden said on Monday that he would not ban hydraulic fracturing, a controversial method of drilling for crude oil and natural gas, if elected and called Republican assertions that he supports such a ban a lie. 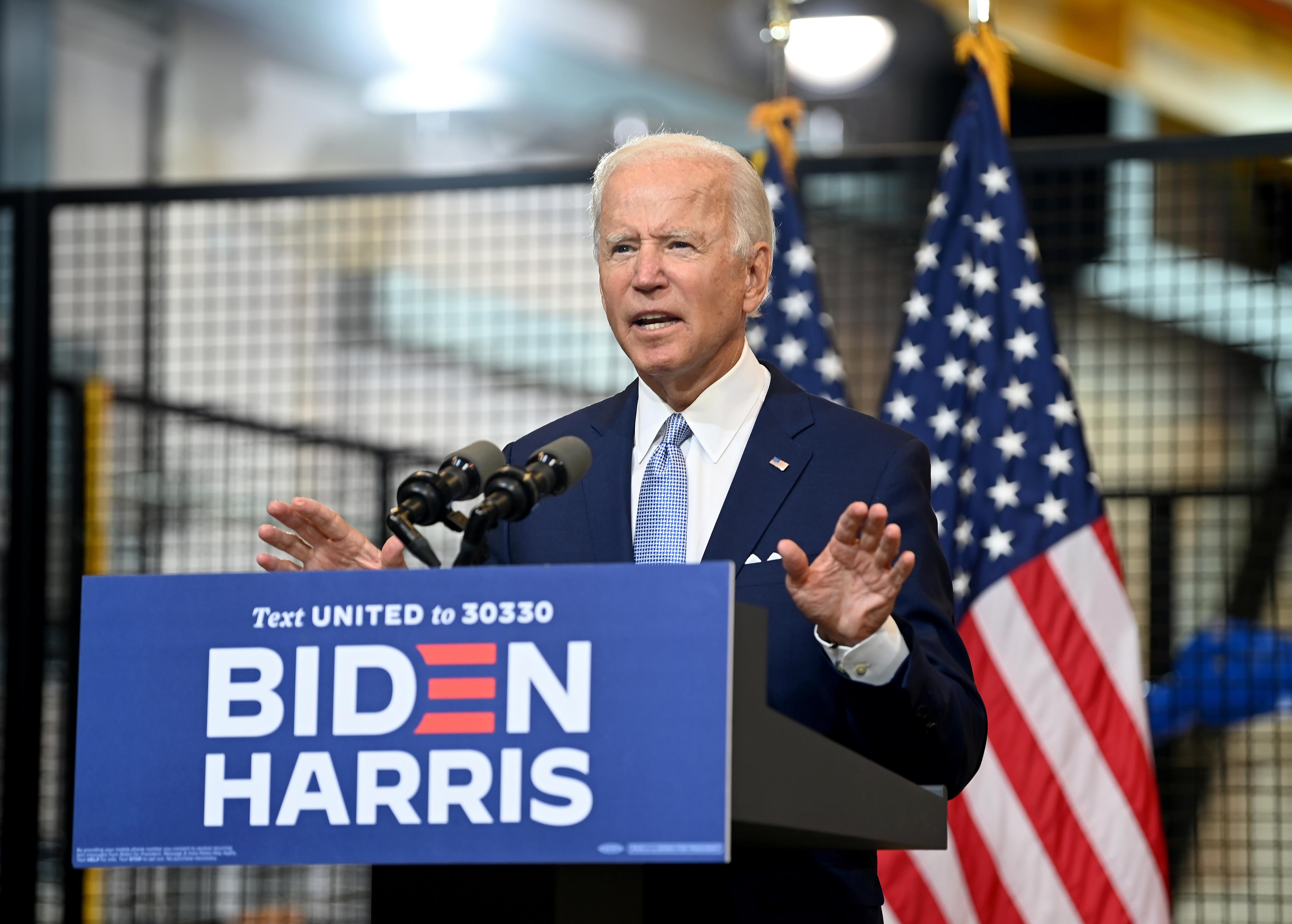 The comment added a level of nuance to Biden’s energy platform, which includes an ambitious time line for transitioning the U.S. economy away from fossil fuels and an end to new oil and gas drilling leasing on federal lands to fight climate change.

Pennsylvania is a battleground state ahead of the Nov. 3 election between Biden and Trump, the Republican president.

Environmental activists say fracking can pollute underground aquifers, an assertion the industry says is overblown. The drilling technology has touched off a surge in domestic oil and gas production, which has also upset green groups concerned about climate change.

The western Pennsylvania region, once a Democratic stronghold, has become much more Republican in recent years due partly to Democratic plans to phase out fossil-fuel energy.

Biden’s comments were a detour in a speech otherwise dominated by the subject of civil unrest and the coronavirus outbreak, a nod to the vulnerability the former vice president faces as his party becomes increasingly hostile to drilling.

Biden’s position on fracking has at times been confusing.

In a March Democratic primary debate, he said: “No more – no new fracking.” The statement came after his then-rival Bernie Sanders said he would end fracking in the United States to combat global warming.

Biden’s campaign then walked back his comment to say he meant he would not allow new federal land-drilling leases.

The Trump campaign had already pounced on his remarks, saying they were evidence that Biden’s energy stance would kill jobs in states like Pennsylvania.

A representative of the Trump campaign did not immediately respond to a request for comment.

END_OF_DOCUMENT_TOKEN_TO_BE_REPLACED

END_OF_DOCUMENT_TOKEN_TO_BE_REPLACED
Recent Posts
We and our partners use cookies on this site to improve our service, perform analytics, personalize advertising, measure advertising performance, and remember website preferences.Ok