UK floods LATEST: Britain grinds to a halt as heavy rain and floods cause travel HELL

The Met Office has issued yellow warnings for large swathes of England for most of the week, after Monday saw a month’s worth of rain fall in some parts. Some London underground stations were flooded and parts of the M25 in Kent had to be shut after two sinkholes opened up. National Rail has also warned Southern and Thameslink trains will be badly affected by the weather as the week progresses with more brutal weather.

The Met Office has issued yellow warnings for severe weather for Tuesday, Wednesday and Thursday.

Tuesday’s warnings cover the south west of England as well as parts of the east and northeast, Midlands and Yorkshire and Humber.

Wednesday and Thursday see warnings continue and stretch into parts of Wales.

A total of three flood warnings and 39 flood alerts are in place across the country, with some areas at risk of three inches of rain, particularly over the first half of Tuesday. 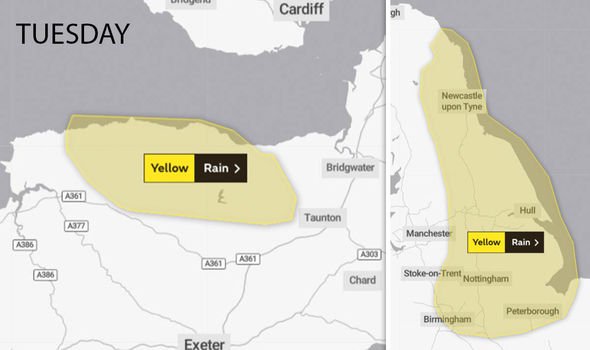 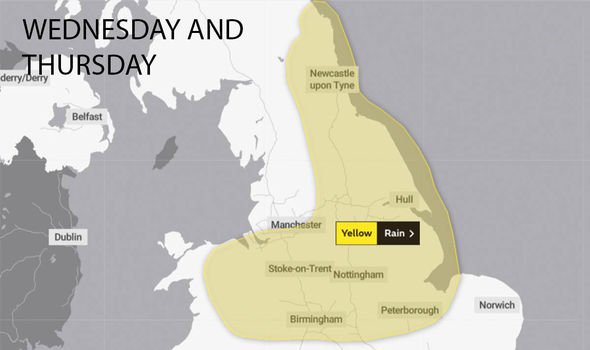 The Environment Agency has issued the three flood warnings in south-east England, for the River Wandle at Morden, south London, the Emm Brook at Wokingham and Ravensbourne at Bromley.

The agency said on its website: “River levels have risen as a result of localised thunderstorms. 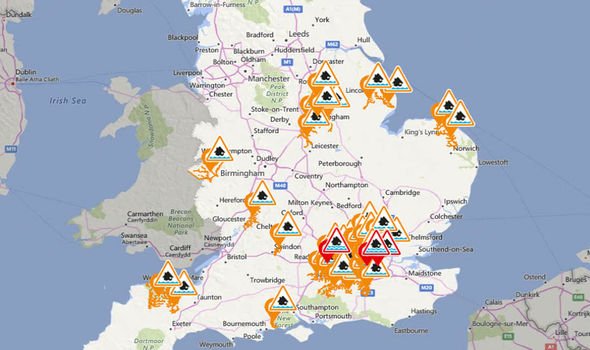 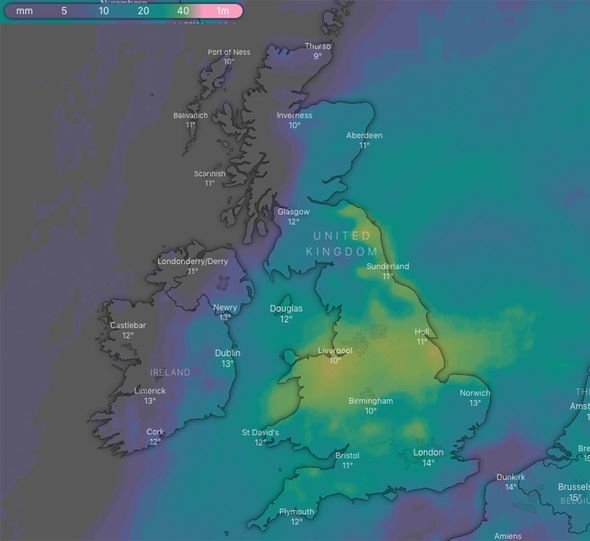 The M25 near Swanley is closed between junctions three and four in both directions.

The closure is due to a police incident causing “considerable congestion”.

Sensors show that the M20 and M26 are being used to divert traffic, while other drivers are travelling on roads through Orpington.

This is thought to be unrelated to the sinkholes which opened up on Monday. 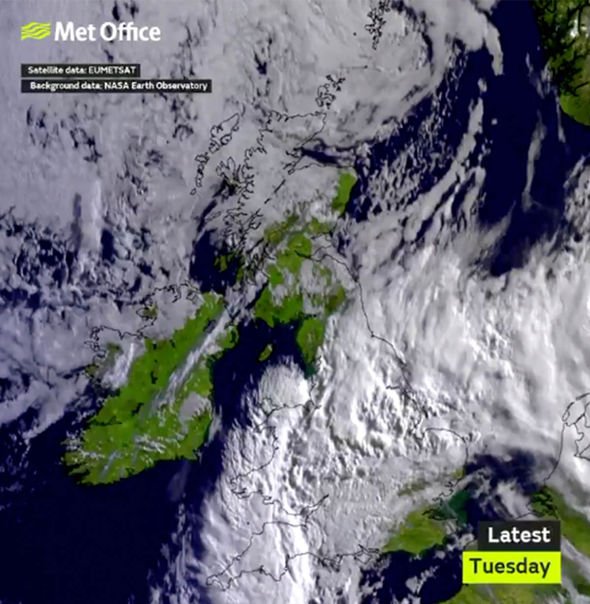 National Rail has warned Southern and Thameslink trains will be heavily impacted during the morning commute, with some services delayed or cancelled due to flooding.

Trains via the Redhill area are affected due to a “major drainage issue”, said National Rail, advising that trains may call in a different station.

There is a disruption between Stalybridge/Hadfield and Manchester Piccadilly “until at least the end of the day”.

Customers are advised to check journeys before travelling.