A British police force used ‘an insane American geography test’ to recruit volunteer officers, The Mail on Sunday can reveal.

Lancashire Constabulary presented candidates applying to be a special constable, a part-time voluntary role, with a list of American cities and asked them to select the incorrect spelling.

Applicants were expected to identify the misspelling of Chattanooga, a city in Tennessee, which was written with only one ‘t’. Other American locations mentioned in the question were Sioux Falls in South Dakota, Laramie in Wyoming and Cincinnati in Ohio. The test was written in American English and used phrases such as ‘vacation’.

The MoS understands that among those rejected for the voluntary role due to failing the written test was an award-winning police officer who has several decades of policing experience. 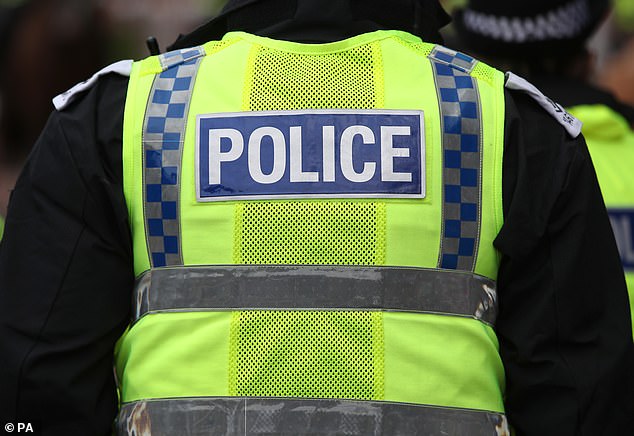 Last night, Lancashire Constabulary said they had outsourced the test to UK-based employment agency Reed Recruitment, which sent candidates the wrong test in an ‘administrative error’.

He told the MoS: ‘It’s not relevant to any position in any police force in this country.’

Chris Farrell, another police recruitment trainer, told the MoS: ‘Police forces are missing out on potentially very suitable officers by using automated tests like this.’

Lancashire Constabulary’s job advert for prospective Special Constables, which closed on May 22, told hopefuls they would be required to ‘demonstrate a high level of attention to detail’.

Last night, Lancashire Constabulary said: ‘We will be in contact with all the candidates who have been affected by this so that they can retake the correct test.’

A spokesman for Reed said: ‘We’re sorry this has happened and are in touch with the small number of candidates this has impacted.’