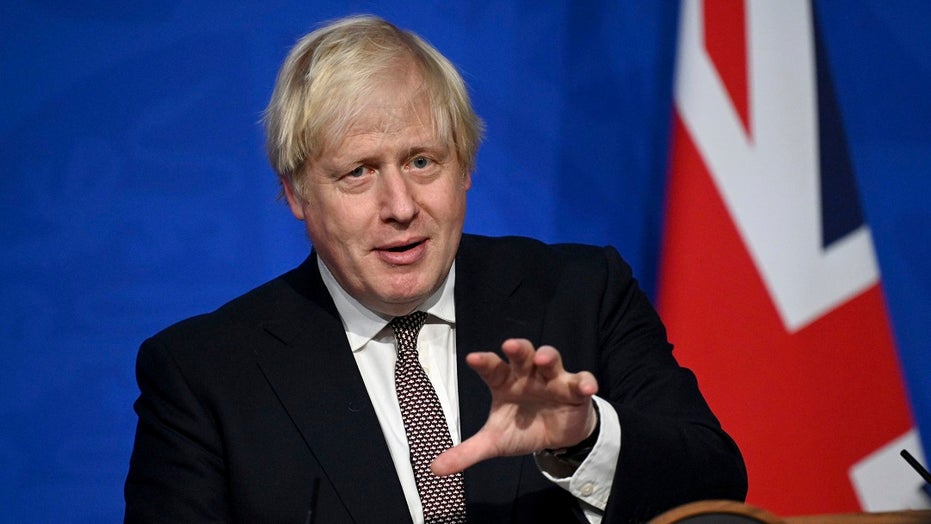 British Prime Minister Boris Johnson said Monday that another terror attack is “highly likely,” a day after a taxi exploded outside a Liverpool hospital, killing the suspected attacker and injuring another.

Johnson started off his COVID-19 news briefing by addressing the attack. He said authorities raised the United Kingdom’s terror threat from “substantial to severe, meaning an attack is highly likely.”

“What yesterday showed above all is that the British people will never be cowed by terrorism, we will never give in to those who seek to divide us with senseless acts of violence,” Johnson said. “And our freedoms and our way of life will always prevail.”

On Sunday, authorities said four men, who range in ages from 21 to 29, had been arrested under terrorism laws.

Police were first called to reports of a blast involving a taxi outside the Liverpool Women’s Hospital on Sunday morning. The man killed in the explosion was identified as 32-year-old Emad Al Swealmeen, the BBC reported. 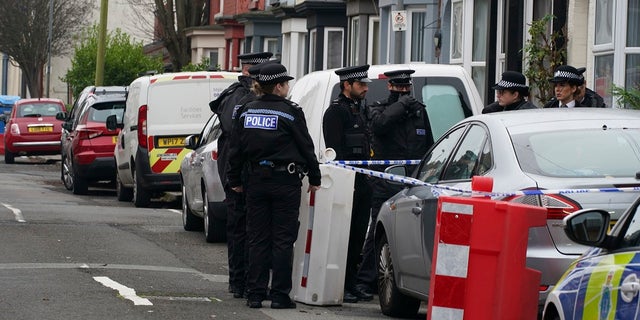 Police activity in Sutcliffe Street in the Kensington area of the city, after an explosion at the Liverpool Women’s Hospital killed one person and injured another on Sunday, in Liverpool, England. (Peter Byrne/PA via AP)

He was the passenger in the cab when a homemade bomb exploded and the vehicle caught fire. The driver, David Perry, escaped from the blast and has been released from a hospital, the BBC said.

Authorities said Swealmeen was picked up and he asked to be taken to the hospital, which was 10 minutes away. He was not known to British intelligence.

“Any information that the public may have about Al Swealmeen no matter how small may be of great assistance to us,” said Det. Chief Inspector Andrew Meeks, from Counter Terrorism Police North West. 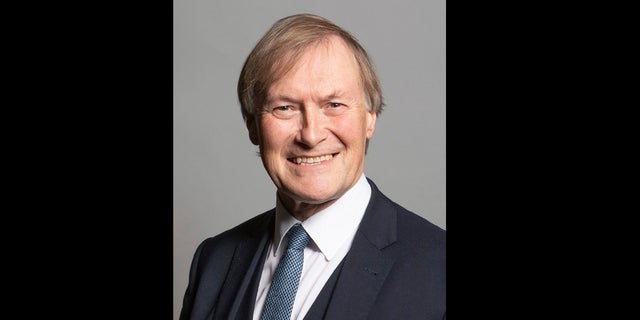 This is an undated photo issued by UK Parliament of Conservative Member of Parliament, David Amess. (Chris McAndrew/UK Parliament via AP)

The attack came a month after the death of British conservative lawmaker David Amess, who was stabbed multiple times during a meeting with constituents last month.

The slaying was being treated by authorities as an act of terrorism.