BRITAIN is set to be soaked by more rain and even some thunder today before sunshine returns to the UK next week.

The Met Office warned there would be “heavy” showers and a risk of thunder on Father's Day, especially in western areas. 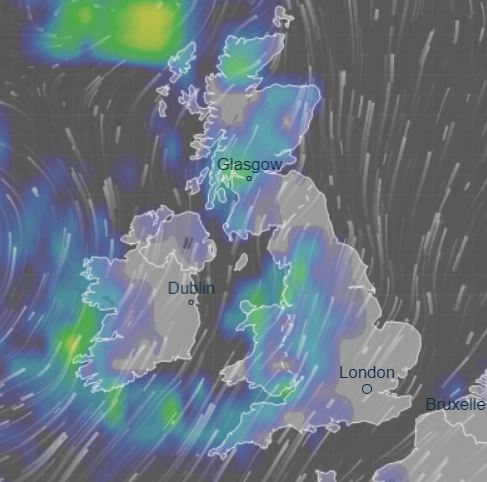 In the evening there will also be longer spells of rain in the northwest, Northern Ireland and Wales.

But it’s not all bad news as there will be some sunshine, with temperatures set to rise to 21C in the south-east of the country.

After this week's soaking saw June on track to be the coldest in 28 years, sunshine and warmer temperatures are set to return next week.

Met Office forecasts hot air and drier skies that will push 27C at the start of the week.

But thunderstorms will hit from late Tuesday amid flood fears, with Atlantic fronts hitting the second half of the week and bringing a cool-down to 19C.

The Royal Ascot horse racing, which starts on Tuesday is set for a swelter then a squelch as rains arrive towards the end of the day.

Glastonbury Festival – due to kick off a week on Wednesday – risks mud with more showers due after 77mm of rain soaked Somerset this month, ex-BBC and Met Office forecaster John Hammond of weathertrending said.

The 'European Monsoon' phenomenon was blamed by The Weather Outlook.

The Met Office, which says the ‘European Monsoon’ is caused by westerly winds regaining strength in late June, said the South-East is due dry periods with wet intervals into July, with the North-West wetter.

The last time the average UK maximum temperature was colder over the whole of June was 1991's 14.8C, Met Office records show.

Met Office forecaster Steven Keates said: “Coming days will feel like summer again and be completely different to the past week.

“Very hot air from the Mediterranean will bring humidity from Monday, with 23C, then 26C and 27C not out of the question on Tuesday and 25C on Wednesday.

“But thunderstorms push across the UK from late Tuesday and through Wednesday. Weather warnings would not be a surprise.

“The Atlantic looks like dominating the second half of the week, with cooler conditions and wetter especially in the North-West.

“The preferred scenario from June 24 and into early July is the South-East seeing drier conditions but with unsettled interludes, and the North-West having wetter conditions.”

Ex-BBC and Met Office forecaster John Hammond of weathertrending said: “Summer will make a comeback, with temperatures ahead more than 10C warmer than one of the wettest and coldest June spells on record.

“But for Glastonbury, given recent rain and continuing showers, it won’t take much for things to turn muddy. Pack the wellies.

“Long-range forecasts suggest a wetter early July. It will be bad news for Wimbledon if this signal strengthens.”

The Weather Outlook forecaster Brian Gaze said: “Highs could reach 27C by midweek but it looks mixed for Glastonbury.

In a statement, the Met Office explained: "The ‘European Monsoon’ is an ill-defined phenomenon that may see a return to more westerly winds between late June and early July, following a possible weakening of typical westerly winds in late spring.” 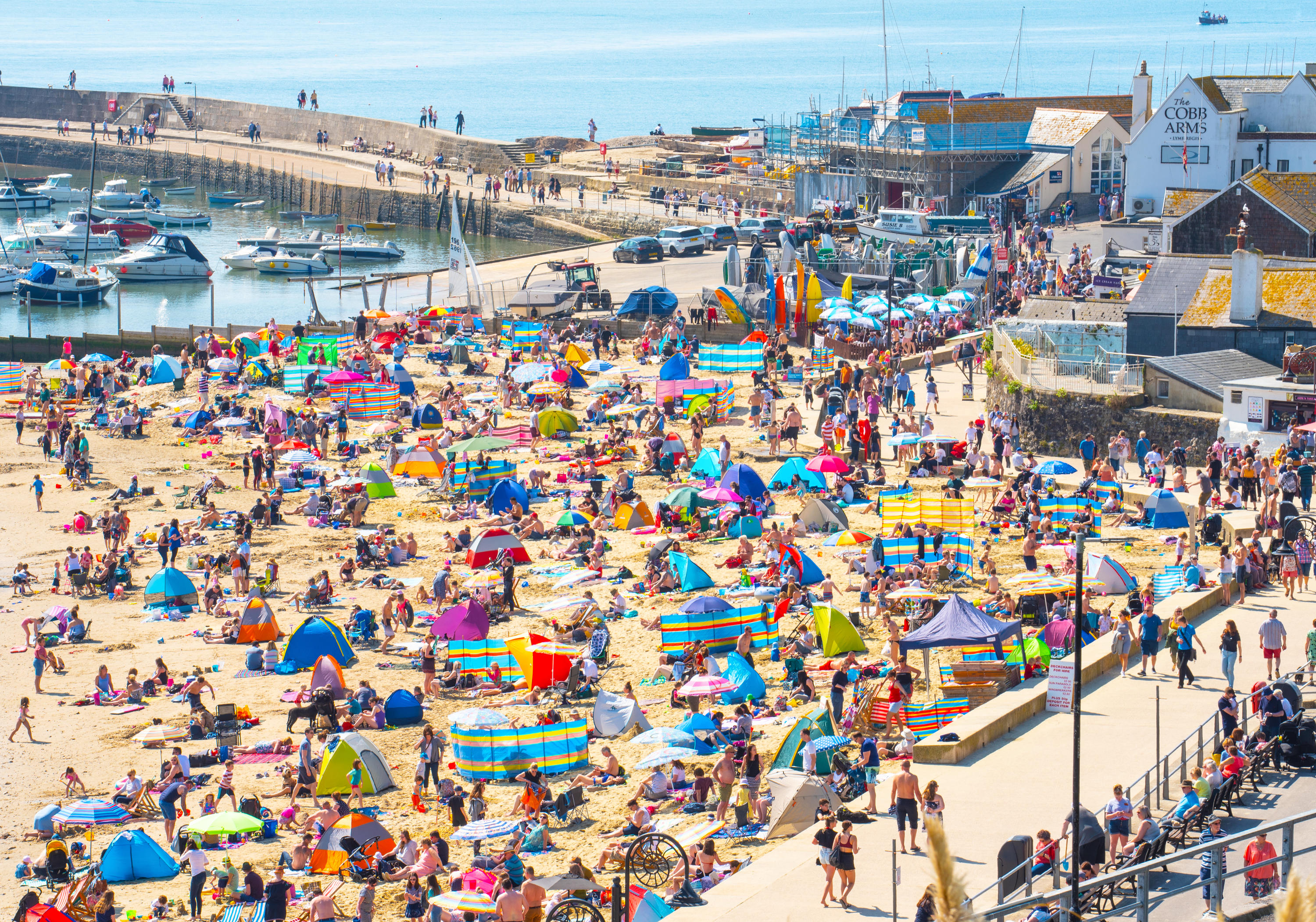 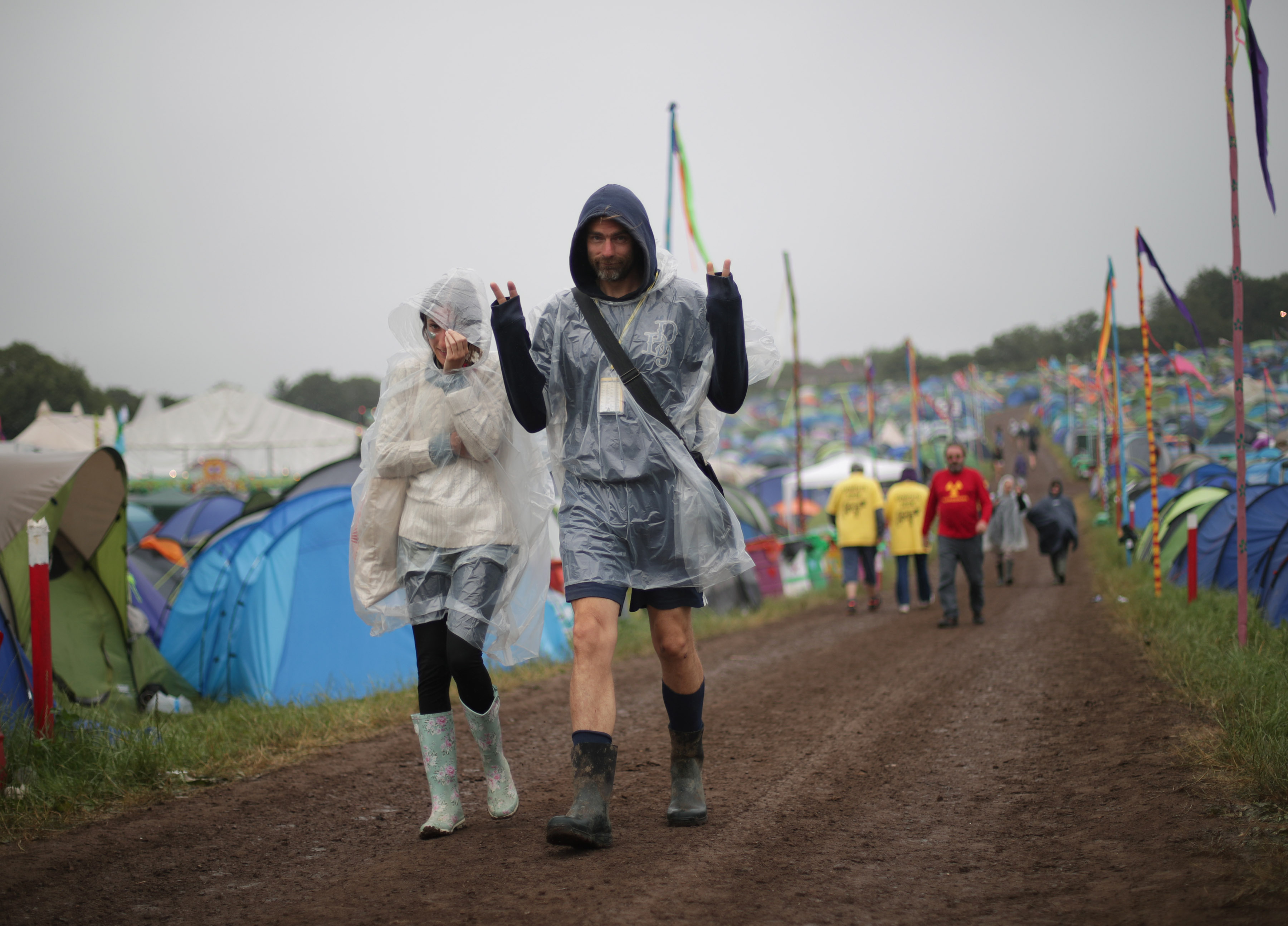 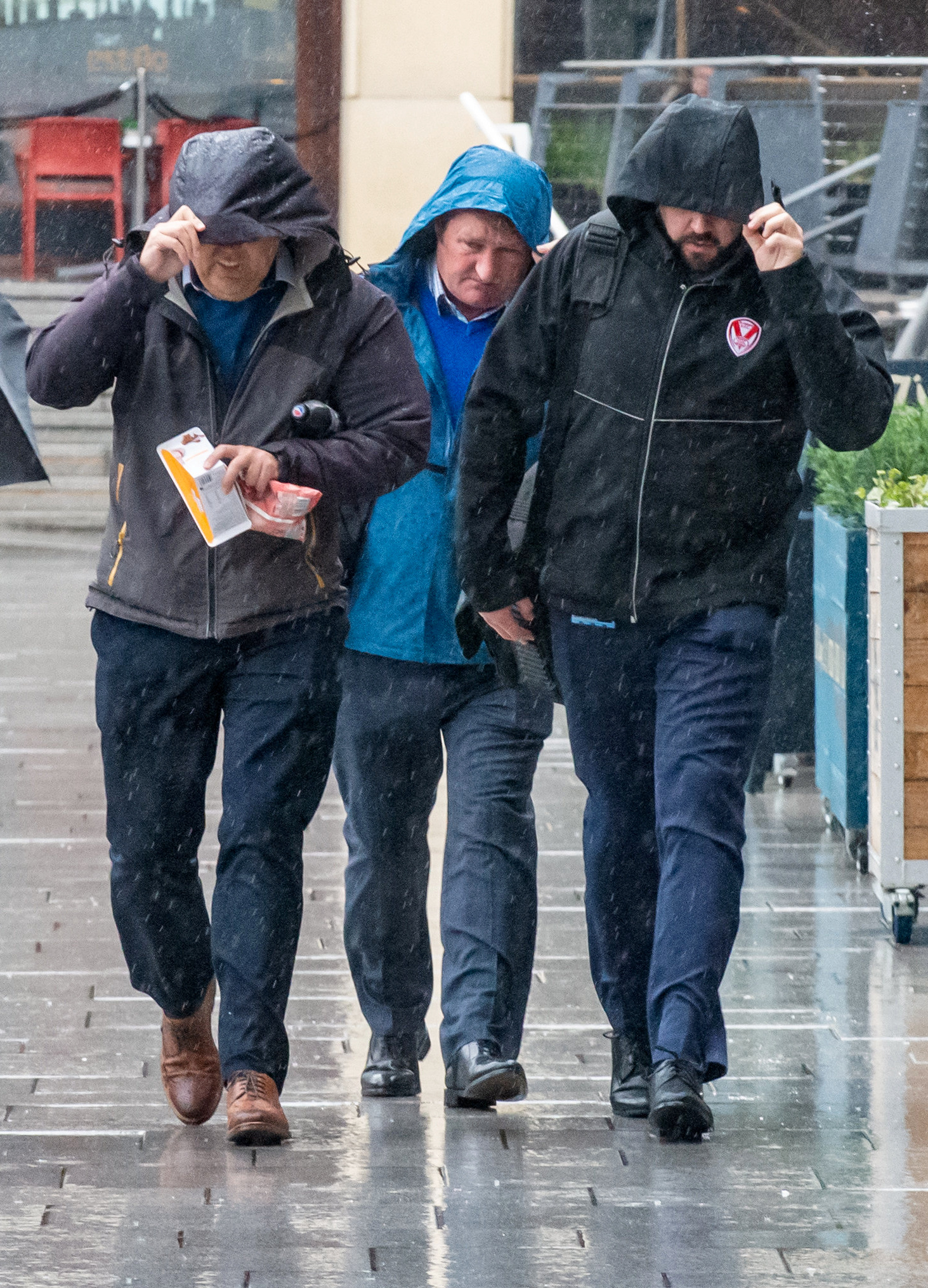