There is a “real risk” of a new armed conflict in Europe, NATO’s secretary general has warned.

Jens Stoltenberg was speaking after a meeting in Brussels between the alliance and Russian officials as fears grow that Russia could be preparing to invade Ukraine.

Russia has around 100,000 troops near the border with Ukraine, although it denies any plans to invade the former Soviet republic. 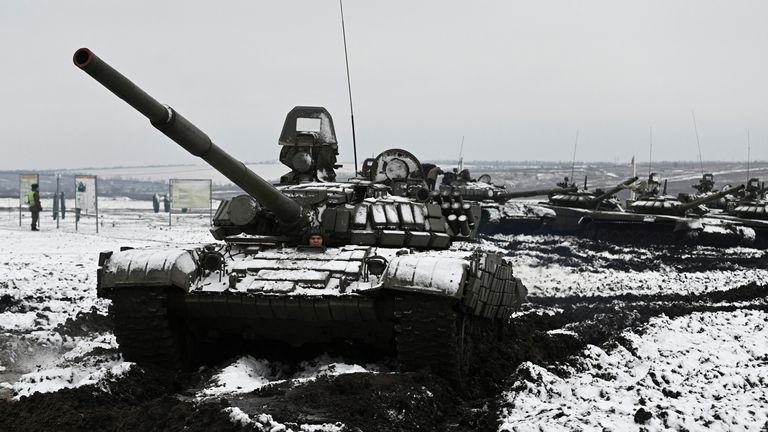 Moscow wants a ban on further expansion of NATO, including a promise that Ukraine will not be admitted, and an end to the alliance’s activity in the central and eastern European countries that joined it after 1997.

Those demands met a frosty reception from US diplomats in Geneva earlier this week and were not welcomed by NATO after four hours of talks by the NATO-Russia Council on Wednesday.

Mr Stoltenberg said there is a “real risk for a new armed conflict in Europe” but that the alliance “will do what we can to prevent any such scenario”.

He added: “If Russia once again uses force against Ukraine and further invades Ukraine, then we have to seriously look into the need to further increase our presence in the eastern part of the alliance.” 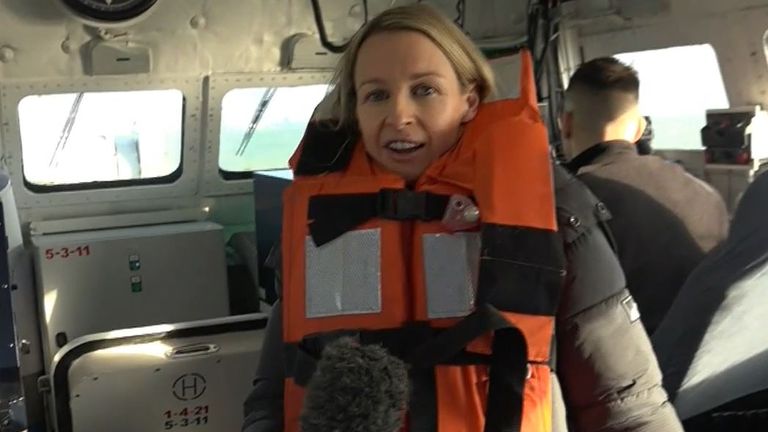 ‘Significant differences’ between NATO and Russia

“There are significant differences between NATO allies and Russia.

“Our differences will not be easy to bridge, but it is a positive sign that all NATO allies and Russia sat down around the same table and engaged on substantive topics.” 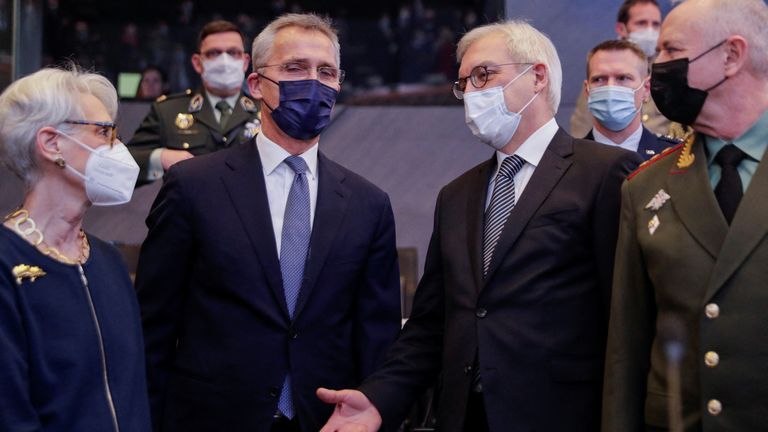 Mr Stoltenberg said that only Ukraine and NATO could decide whether Ukraine should become a member.

However, he did say that the alliance was ready for more talks with Moscow on issues such as arms control and missile deployments.

Russia’s representative at the talks – its foreign minister Alexander Grushko – is due to comment later today.