BRITAIN’S rarest fish is using a “bypass” to return to waters where its ancestors were often seen more than 180 years ago.

Green campaigners are celebrating after the Twaite shad was filmed swimming up a 100-yard stretch. 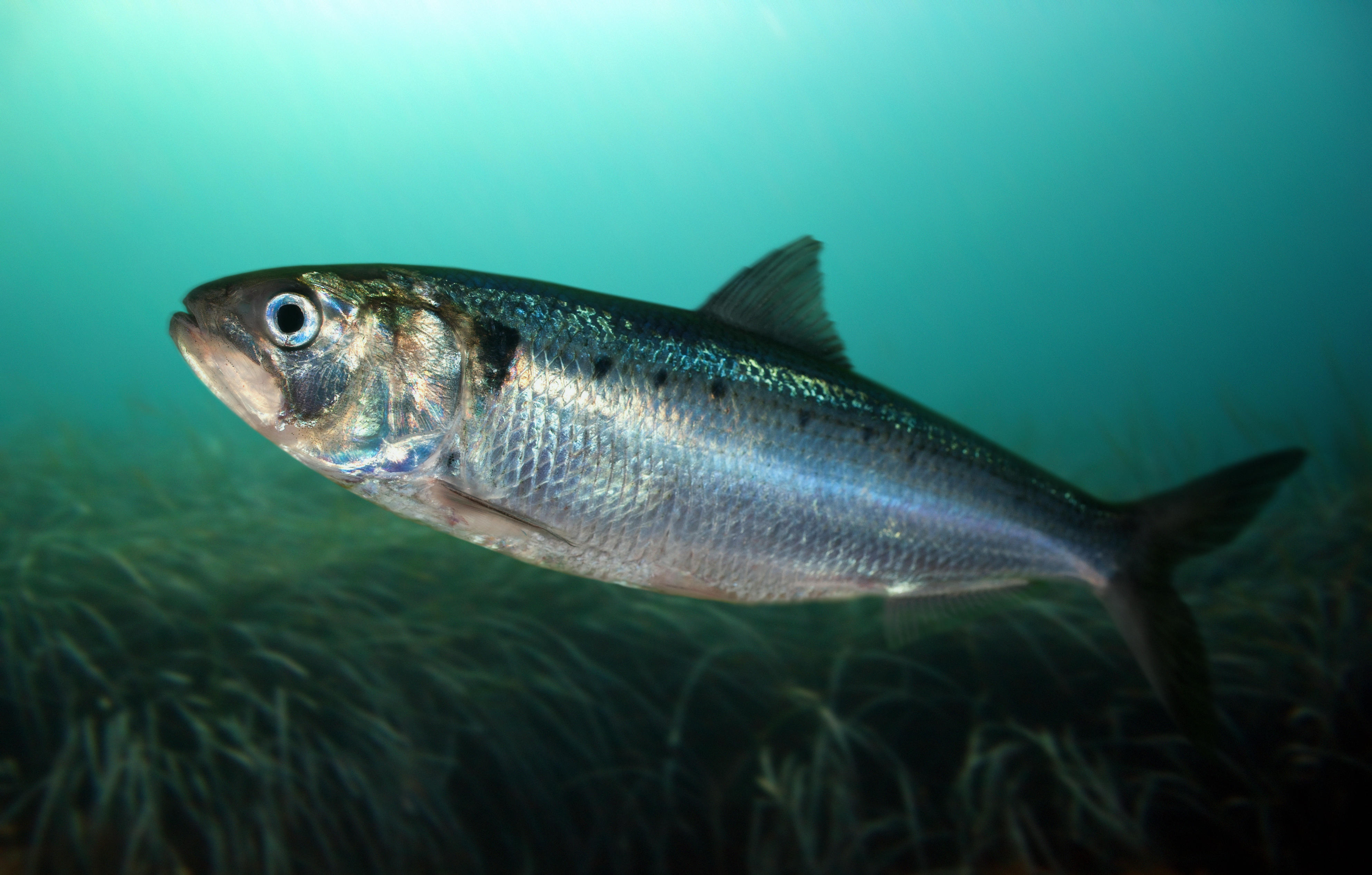 It follows an £11million rebuilding project, including the bypass around man-made obstacles, on Britain’s longest river, the Severn.

Hundreds of thousands of the fish a year used to swim up from the sea until weir-building by the Victorians prevented them from reaching their spawning waters at Diglis, near Worcester.

Project director Jason Leach said: “Unlocking the Severn is a once-in-a-lifetime opportunity. They will have a better chance of breeding now.”

The Twaite shad can grow to more than 2lbs and live for seven years.

They are members of the herring family and are on a list of species endangered in the UK.

Cameras have filmed 21 species using the bypass including salmon and eels.