Tintori has decided to leave the Spanish ambassador’s residence in Caracas, where she had been staying as a guest. 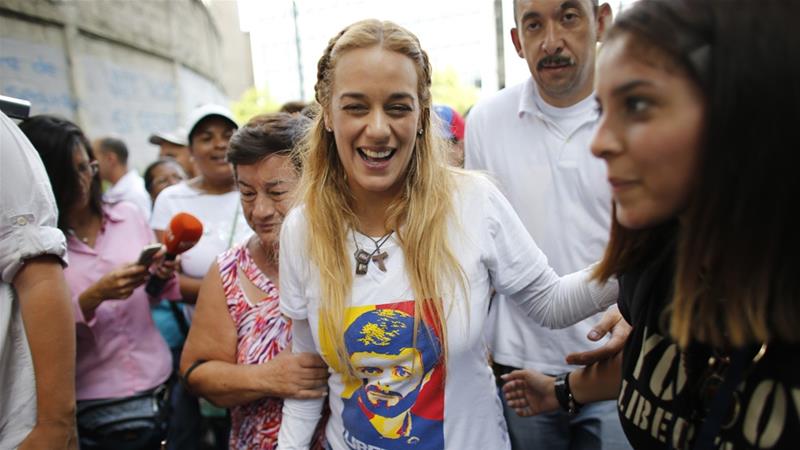 Tintori decided to leave the Spanish ambassador’s residence in Caracas, where she had been staying as a guest, a Spanish government spokeswoman said.

Tintori had gone to the residence with Lopez on April 30, following a failed uprising against President Nicolas Maduro.

Lopez remains in the ambassador’s residence in Caracas, an official from the Spanish Foreign Affairs Ministry said.

“We will follow closely the evolution of events in Venezuela,” she added.