Victoria Beckham reacts to being sent Crocs by Justin Bieber

Known for its extravagant fashion shows which feature some of the world’s most famous supermodels, the brand has faced increased criticism in recent years over its lack of diversity. It has been called out for its regular use of thin models, which do not reflect the broad range of body shapes in society.

The brand has now announced a complete overhaul, which includes the introduction of a group of seven women that will be known as the “VS Collective”.

The VS Collective is made up of diverse, high-achieving women who will work together to advise Victoria’s Secret on future campaigns.

Indian actress Priyanka Chopra, US footballer Megan Rapinoe and transgender model Valentina Sampaio are among the names joining the lingerie company in the “dramatic shift”. 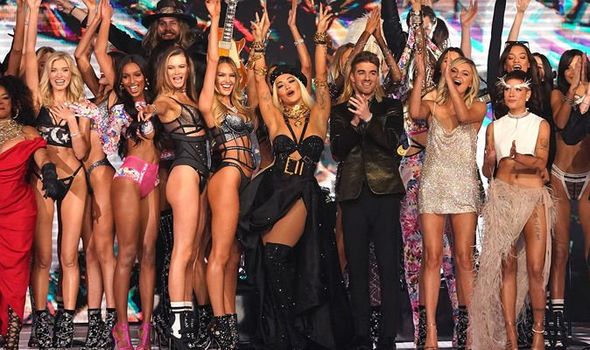 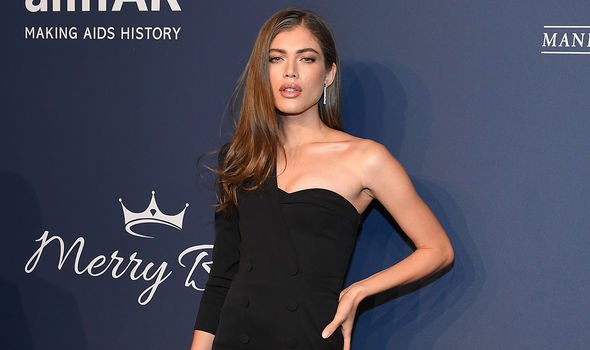 Ms Chopra, who is married to singer Nick Jonas, said the group will be working “together to chart the path forward in a new and impactful way”.

She added: “I’m not only looking forward to developing future collections that are inclusive of all people but I am most excited for new customers and for those who have always been a customer of Victoria’s Secret to feel represented and like they belong.”

Ms Sampaio shared a similar sentiment in a statement on Instagram, saying: “I am honored and grateful to partner with @VictoriasSecret as part of #TheVSCollective – along with women who I am so inspired by. We celebrate authenticity, community and love for all women.”

The brand also announced The VS Global Fund for Women’s Cancers, which will have the aim of funding treatments and cures. 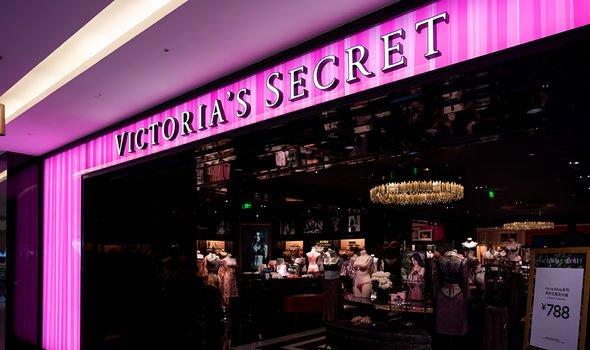 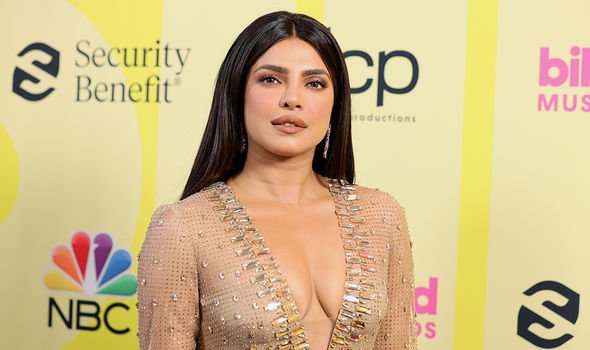 Victoria’s Secret has also been accused of developing a sexist corporate culture.

Martin Waters, the company’s chief executive, said the rebrand is “just the beginning”.

He added: “This is a dramatic shift for our brand and it’s a shift that we embrace from our core.

“These new initiatives are just the beginning. We are energised and humbled by the work ahead of us.”

Asked whether the Angels would make a comeback in the relaunch, brand chief executive Martin Waters said: “Right now, I don’t see it as being culturally relevant.”