Vladimir Putin is reportedly using “jihad for Islam” to energise Chechen forces and gather more support behind his effort to invade Ukraine, according to the Russian state-owned TV channel Russia1. The Russian President claims Russian troops wage this war against Ukraine in the name of jihad. Since the beginning of the war, the Muslim-majority Chechen forces have supported Putin in his war effort but amid heavy casualties on the battlefield, Putin is now seeking more support to sustain the war.

In his war effort, Vladimir Putin is manipulating the Islamic religion to enlist more soldiers.

By tapping into the Islamic part of the population, the Russian President can count on large parts of the multi-cultural Russian Federation – from a very young age.

In the Muslim-dominated Republic of Tatarstan, a student said: “Islam preserved us as a nation. Islam saves our Motherland. It preserved our friendly relations with our neighbours. (Islam) teaches us patriotism.” 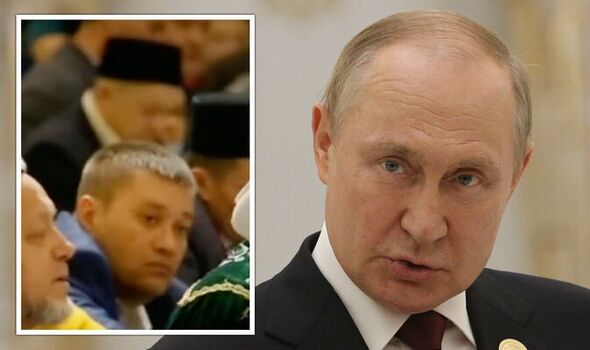 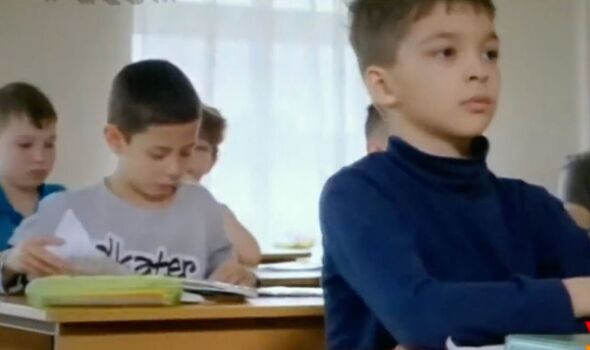 Kamil Samigullin, a Tatarstan’s Mufti – a Muslim legal expert – told Russia1: “The year 922 is the year of the official adoption of Islam on the territory of the modern Russian federation.

“Now, we confidently say that (Islam) is the first Abrahamic religion in our country.

“Christianity officially came into Russia in the year 988. Russia is a multinational, multi-confessional country. (Russia) is part of the Islamic world.”

Speaking at the Kazan summit, a leading international economic event held in Russia that seeks to strengthen relations between Russia and the Islamic world, a speaker said: “Russia cannot be isolated.” 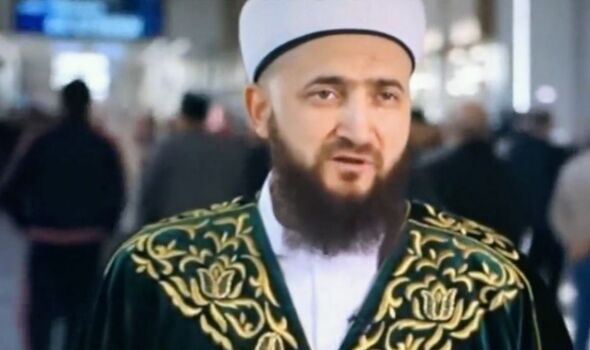 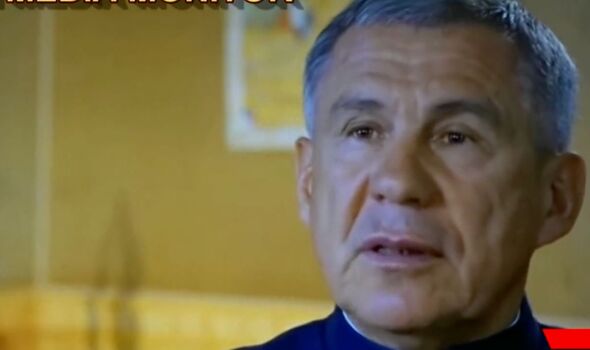 “Representatives from 72 Islamic countries came to Tatarstan to celebrate the 1100th anniversary of Islam’s adoption,” the speaker said.

“For women to be at such a large gathering of Muslims, where men are discussing strictly male topics, is a sign of modern times.”

In another show of support for Putin’s war in Ukraine, the President of Tatarstan Rustam Minnikhanov said: “Western values don’t suit us at all. Events that are happening today (in Ukraine) related to our special military operation. The Islamic world has a different view on that.”

With his strategy to enlist more Russian soldiers, Putin is hoping to tap into the Russian Muslim population. According to the US Department of State, Russia numbered 14 million Muslims in 2017 – 10 percent of Russia’s 144million inhabitants. 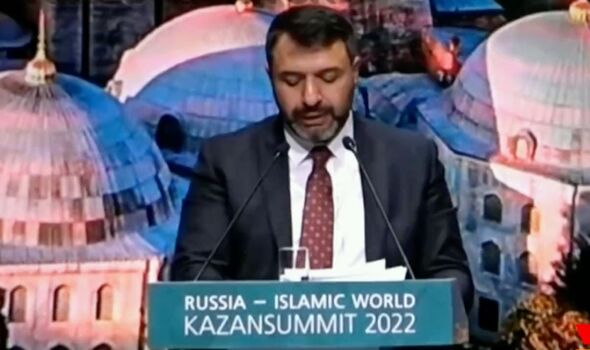 The Grand Mufti of Russia, Sheikh Rwail Gaynetdin, estimates the Muslim population of Russia at 25 million as of 2018.

According to intelligence analysts, Russia’s army is relying heavily on Chechen conscripts to conduct its “special operation” launched on February 24.

Ramzan Kadyrov, the Head of the Chechen Republic, signalled his alliance with Putin in the early days of the war by announcing the deployment of Chechen military forces to Ukraine.

He said that Vladimir Putin “took the right decision and we will carry out his orders under any circumstances.”