With the crumbling of the red wall, this week marks a monumental change for our country and our politics.

After years of struggling along with no majority, or with tight margins forcing Government’s hand, finally we have the numbers in Parliament to get on and deliver. And deliver we will. 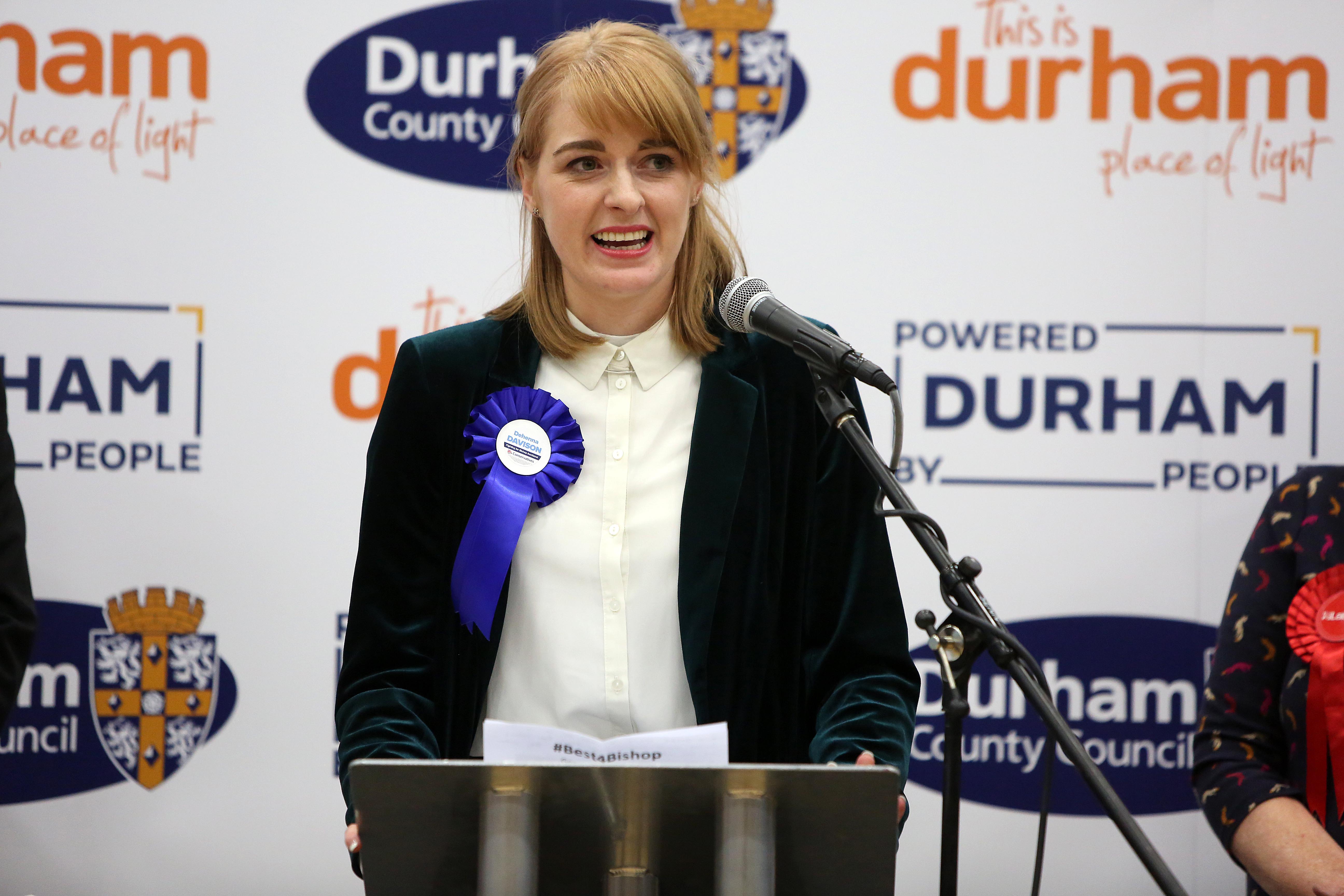 I have lost count of how many metropolitan lefties have told me “Tories will never win in the north east”.

Well we didn’t just win, we completely bulldozed that red wall in the style of Boris in his “Get Brexit Done” JCB. With that, we proved that we are the party for hard working leave communities. And boy do we have a point to prove.

Because we are now the only party that speaks to hard working communities who share our Blue Collar Conservative agenda and priorities.

After all, when chatting to the great folk in Bishop Auckland, they aren’t talking about free broadband and rail nationalisation as key priorities. They’re taking about how we need to boost our police to tackle antisocial behaviour.

They’re talking about wanting better access to local healthcare services at Bishop Auckland Hospital. It is these issues that, with a Conservative majority Government, we can and will now focus on. We have promised, and now we must deliver.

Whilst we often refer to our Party as a “broad church”, externally, we are often painted as a party of Jags and Barbour. This has never been an accurate portrayal, but we can’t deny we have sometimes struggled for representation by people from more working class communities.

However, after the incredible result on Thursday, it’s clear that the party is shifting, and I am delighted to be part of that shift.

I’m proud to have been elected in Bishop Auckland on Thursday: one of 24 seats in Labour heartlands that have turned blue for the first time ever.

With my new colleagues in the North East, Midlands and Yorkshire, the green benches will be home to a new type of MP, a blue collar MP, with a clear set of blue collar values.

We’ll have different priorities and bring a different viewpoint to Parliament, which, for the people of Bishop, has felt a little distant for too long.

Blue Collar Conservatism should be the buzzword of this election and it seems clear to me that the ‘broad church’ of the Conservative Party is now reliant on those blue collar values.

Our future as a party and as a Government should be focused on delivering for the people in seats like these (and like mine in Bishop Auckland of course)!

We won this election, yes because of Brexit and Corbyn, but also because we had a clear and focused message for blue collar communities.

A message that says we understand the challenges in your local area, from run down town centres and antisocial behaviour, to a lack of infrastructure or skilled jobs.

People have lent us their votes based on the promises we have made – we now must fulfil them. Despite having a healthy majority, we cannot afford complacency. Brexit and Corbyn will not be around to help galvanise our support next time.

We will be reliant on our record of delivery for these people who have backed us for the first time in places we haven’t won before.

Delivering for these communities that were left behind by Labour means levelling up the whole country, making life better for everyone, everywhere. And we need to reward our new voters fast.

The Prime Minister and his team should be congratulated for their strong, simple message, for their clear plan and vision, and for making the right promises.

This was an amazing result that will fundamentally change our country for the better.

Now the hard graft begins to deliver, with a Blue Collar Conservative agenda at the very heart of everything we do. Let’s get to work. 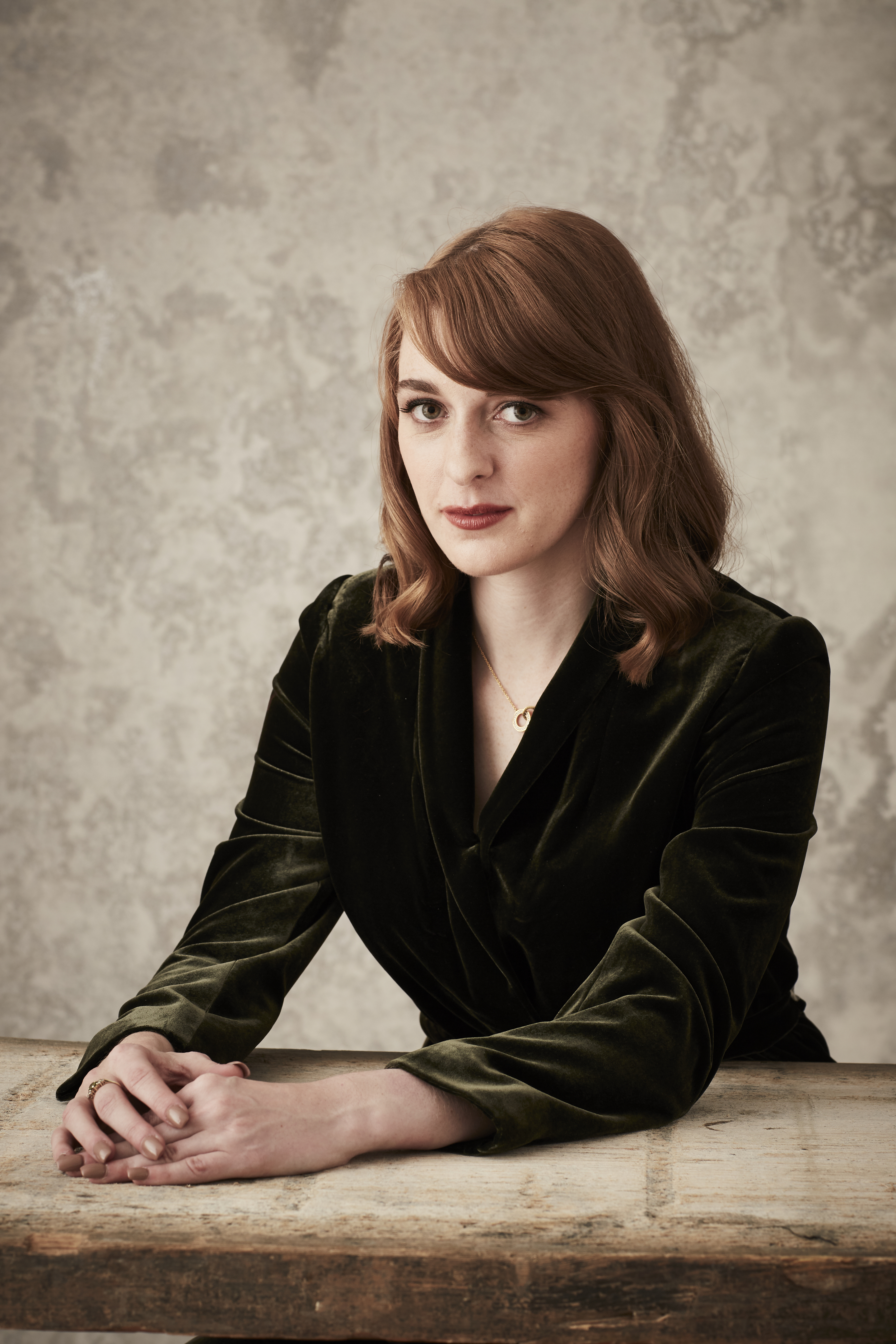 Related posts:
Have, New, Our, reward, to, Vote, We
Celebrities

END_OF_DOCUMENT_TOKEN_TO_BE_REPLACED

END_OF_DOCUMENT_TOKEN_TO_BE_REPLACED
Recent Posts
We and our partners use cookies on this site to improve our service, perform analytics, personalize advertising, measure advertising performance, and remember website preferences.Ok