What happened to rapper Webbie?

RAPPER Webbie appeared to collapse as he walked off stage this weekend.

Fans have been worrying over the star as the cause for the “medical emergency” has not been confirmed. 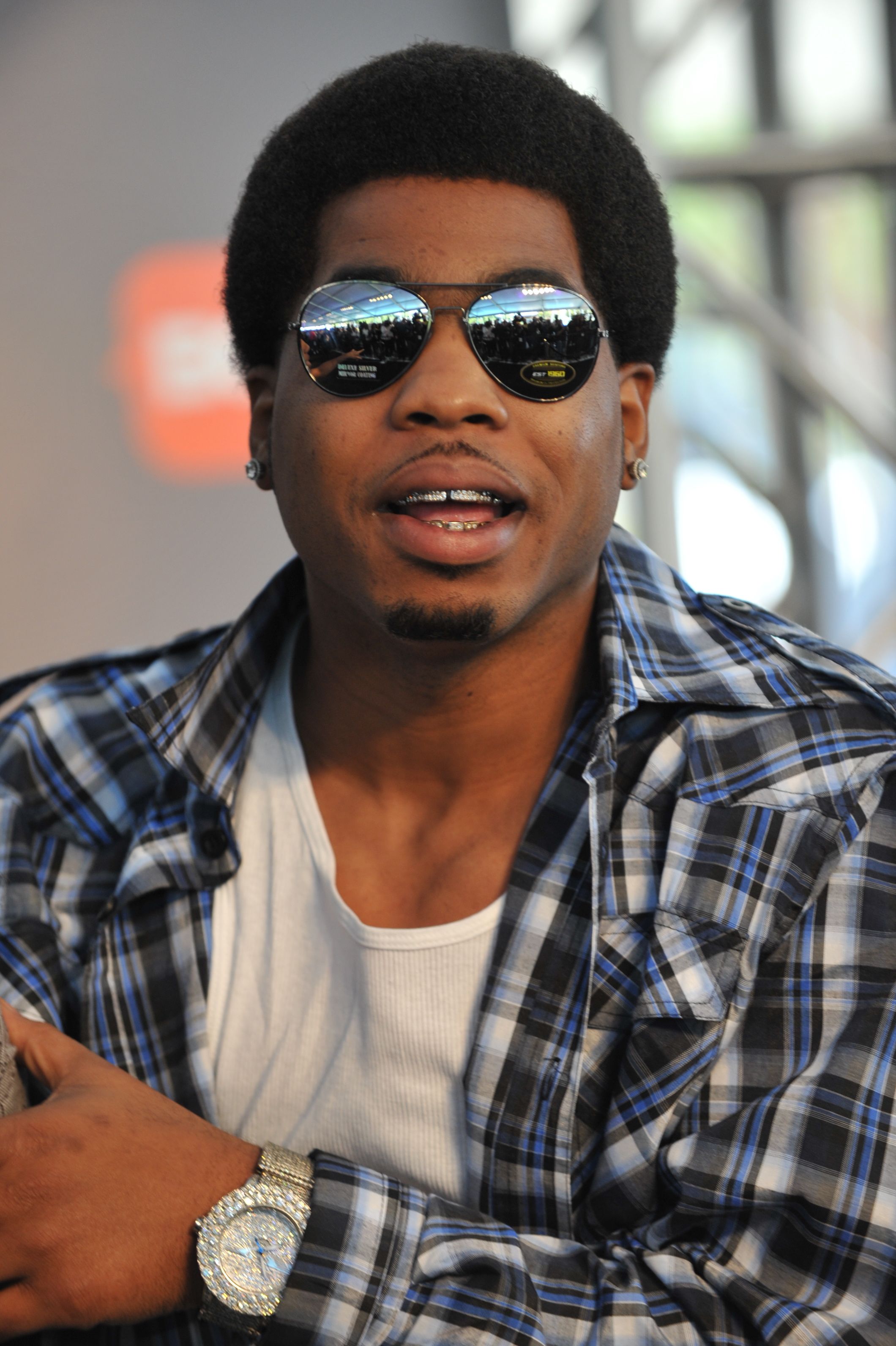 The US rapper was born on September 6, 1985, and hails from Baton Rouge, Louisiana.

His mom died when he was nine-years-old, leaving his dad and grandmother to raise him.

He signed with Trill Entertainment in 2003.

Webbie found fame in 2005 with Give Me That featuring Bun B which went on to be featured in a number of mix tapes.

His debut album Savage Life was released the same year and reached number 8 in the Billboard 200 chart.

His second album Savage Life 2 featured the single Independent, his most commercially successful song so far, which hit the top of the Rap Songs chart.

Webbie continued to release albums in the Savage Life series and the fourth volume, released in November 2013 contained the single What I Do.

Webbie also featured in the film Ghetto Stories with Lil Boosie, a movie based on their lives and lyrical themes. 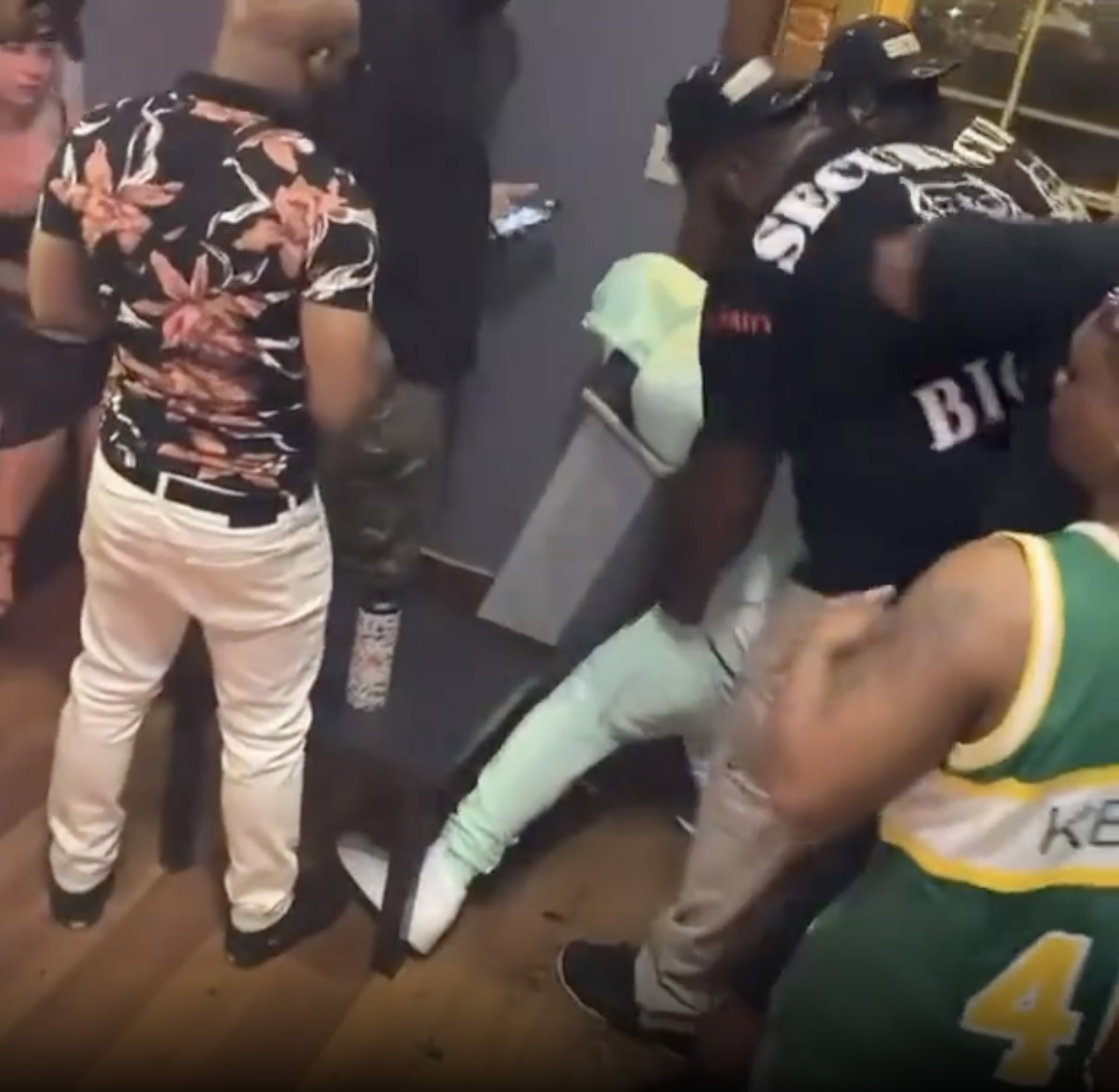 What happened to rapper Webbie?

Footage obtained by TMZ show the rapper suddenly leaving the stage while in the middle of a show at the 213 Lux Lounge in Roanoke, Virginia.

He is then seen appearing to stumble before falling to the ground.

Members of his entourage quickly rush to help him and call 911.

Video shows the rapper's friends having to help him get out of the Virginia club where he had been performing.

He was then rushed to hospital.

TMZ reported Webbie's representative told the outlet the rapper is fine, and has been checked over by a doctor.

A cause for the collapse has not been given.

Despite rumors that Webbie’s collapse was a sudden seizure, his reps have stated that the doctors do not believe that to be the case.

On Sunday night, Webbie shared a health update with fans for the first time after his collapse by resharing his promoter's Instagram post.

"I'm one of the promoters for the @webbietrill show," the post from DJ Showtime said.

"Webbie put his fans before his health last night. He performed a great show up until that point. Most humble and professional artist I've worked with."

The post went on to say that Webbie is doing well and "in good spirits."