Home » World News » What has Candace Owens said about the new Freedom Phone?

What has Candace Owens said about the new Freedom Phone?

CANDACE Owens has thrown her support behind the new Freedom Phone which the makers say is all about freedom of speech.

According to the company, the phone aims to “create a future where free communication is not banned by Big Tech.” 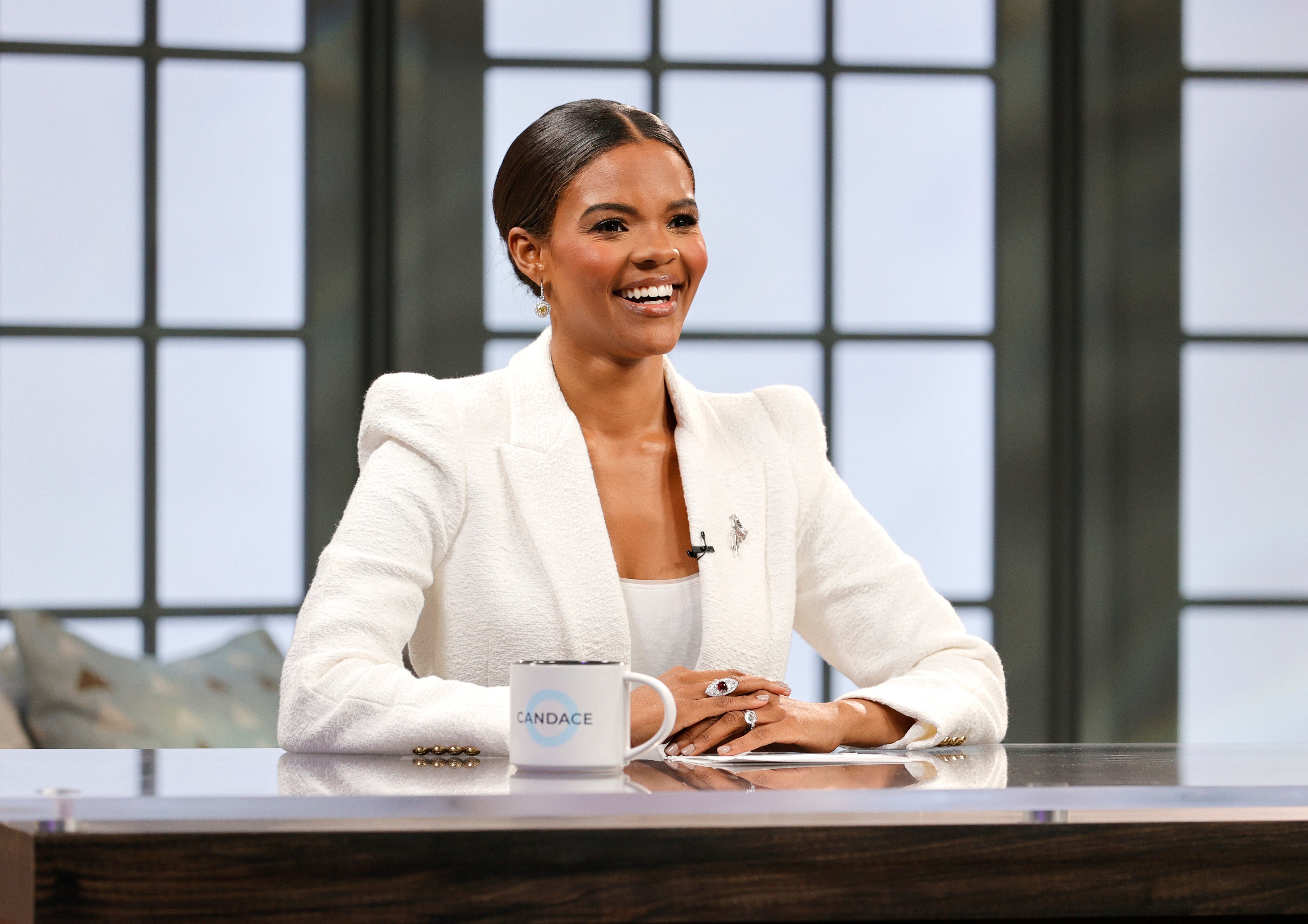 What has Candace Owens said about the new Freedom Phone?

Conservative pundit and talk show host Candace Owens, 32, tweeted her support for the Freedom Phone, saying: “And I’m a proud partner of this amazing product. Use code: CANDACE and you’ll get 10% off your new phone!! #FREEDOMPHONE Bye Apple & Google!”

She also explained the new phone on her Instagram feed, which she also posted to her Twitter followers, saying: “So excited that I partnered with a SOLUTION against Apple and Google.”

One user wrote: “I’m all in… I’m done with these muttaf***rs tracking and censoring me.

“Can’t wait to dump my ‘spy phone’ and get the FREEDOM PHONE ASAP!”

Another replied: “So you're telling me a ‘Freedom Phone’ is basically a generic Android Device, with Parler, Telegram, Rumble, OAN, Newsroom, Duck Duck Go and a VPN preloaded? Wow. A new sucker is born every day.” 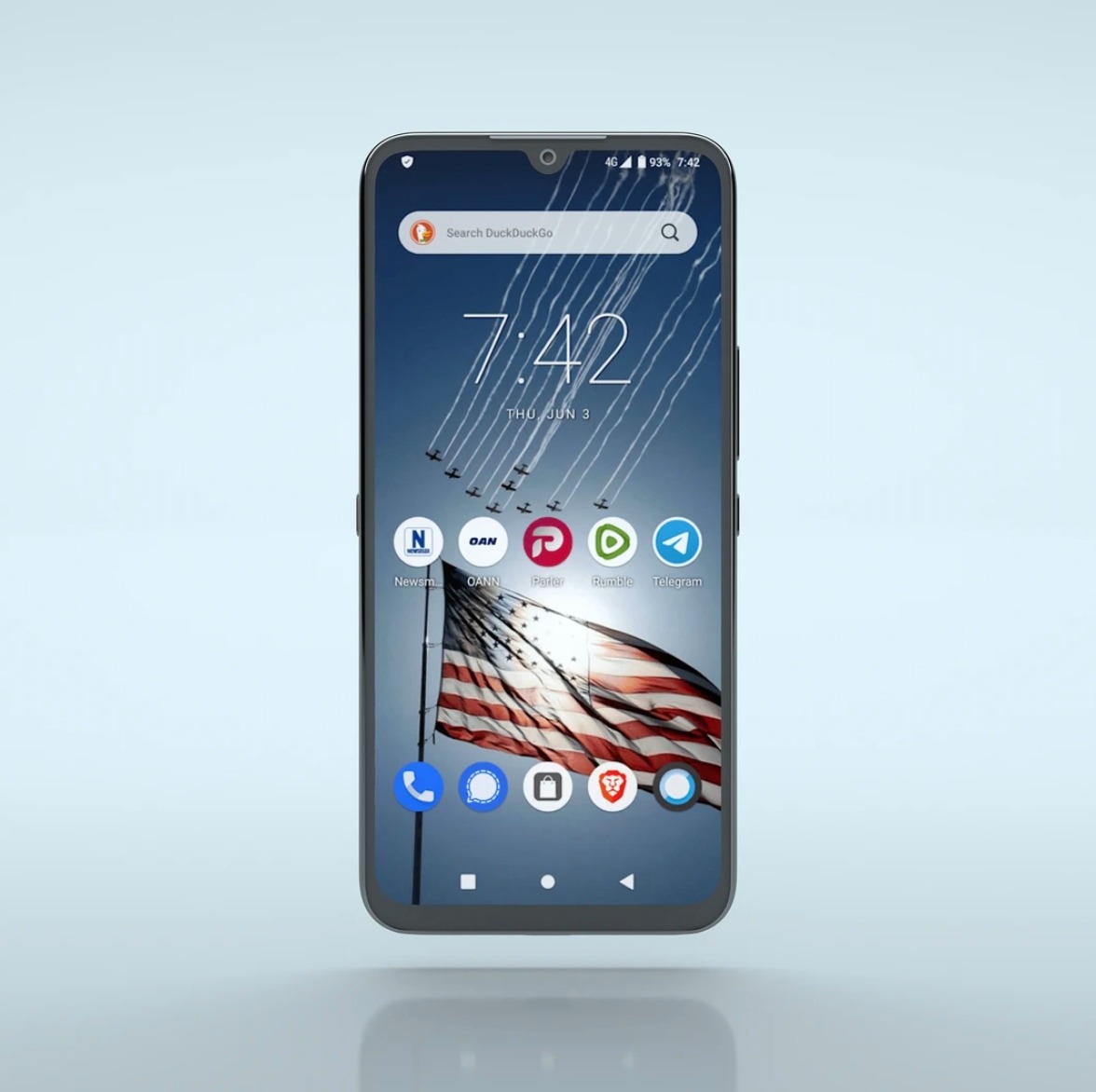 What is the Freedom Phone?

The Freedom Phone is a smartphone created by Erik Finman that claims to promote “free speech and privacy first,” according to the company’s website.

The phone has its own app store where no information is censored, allowing customers to read and watch whatever they want.

It also contains preloaded conservative apps, including ones that were banned by other app stores.

The freedom phone operates with its own software FreedomOS and has massive memory space, fast processors, front and back cameras, and all-day battery life.