Home » World News » What is Jennifer Gates' net worth?

JENNIFER Gates is the daughter of billionaire Bill Gates and his former wife, Melinda Gates.

The 25-year-old is set to inherit a part of her father's fortune. 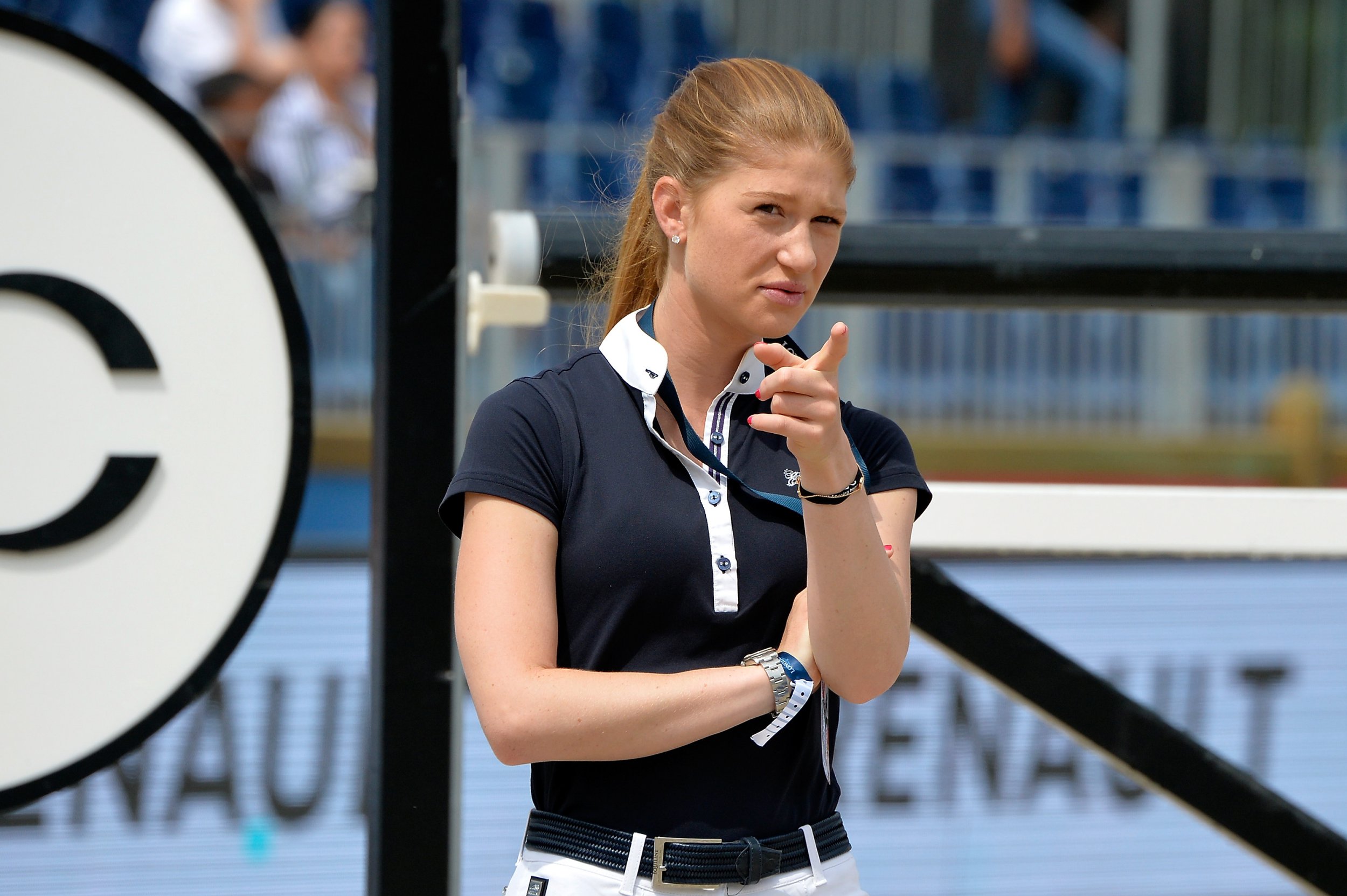 According to Celebrity Net Worth, Jennifer Gates is worth around $20million.

The oldest daughter of multi-billionaire Bill Gates, Jennifer is set to inherit some of her father's fortune.

In 2017, Gates announced each of his three children, Jennifer, Phoebe, and Rory, would receive $10million each, and the rest of his money will go to the family's foundation.

In August of 2021, Bill and Melinda Gates officially divorced. During their divorce proceedings, Melinda allegedly trust and estate lawyers to her legal team. Divorce experts say this could indicate she may have altered her children's inheritances.

Who is Jennifer Gates?

She's been riding since she was six-years-old, and is the founder of Evergate Stables in Florida. According to their website, Jennifer represented the United States on Nations Cup teams in 2017 and 2018, before competing in Grand Prix events.

Graduating from Stanford University in 2018 with a degree in human biology, Jennifer took a year off before she decided to attend medical school.

She's currently a student at Icahn School of Medicine at Mount Sinai. 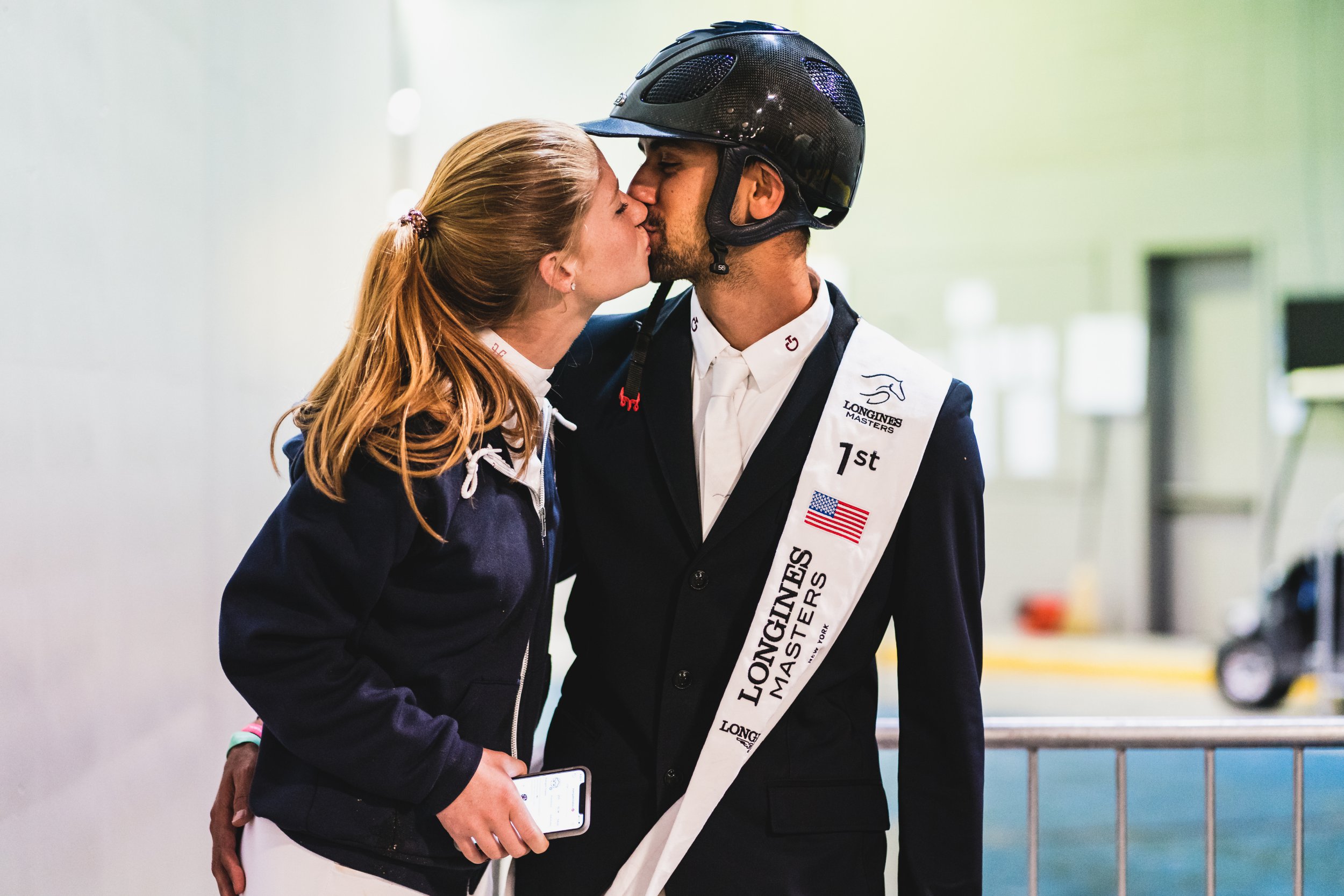 The two celebrated a private ceremony Friday night before holding a large wedding and reception Saturday, October 16, 2021, in the same location.

Their second wedding has a guest-list of over 300 people, with Coldplay and Harry Hudson set to perform.

In January of 2020, Jennifer and Nassar announced their engagement.

Nassar is an Egyptian-American equestrian, from Chicago. He competed for Egypt in the 2020 Tokyo Olympics.

According to The International Federation for Equestrian Sports, Nassar is currently ranked at number 44 in the world.