RIOTS has erupted across South Africa this week after former president Jacob Zuma was arrested for contempt of court.

But why has he been arrested and why are his supporters protesting? 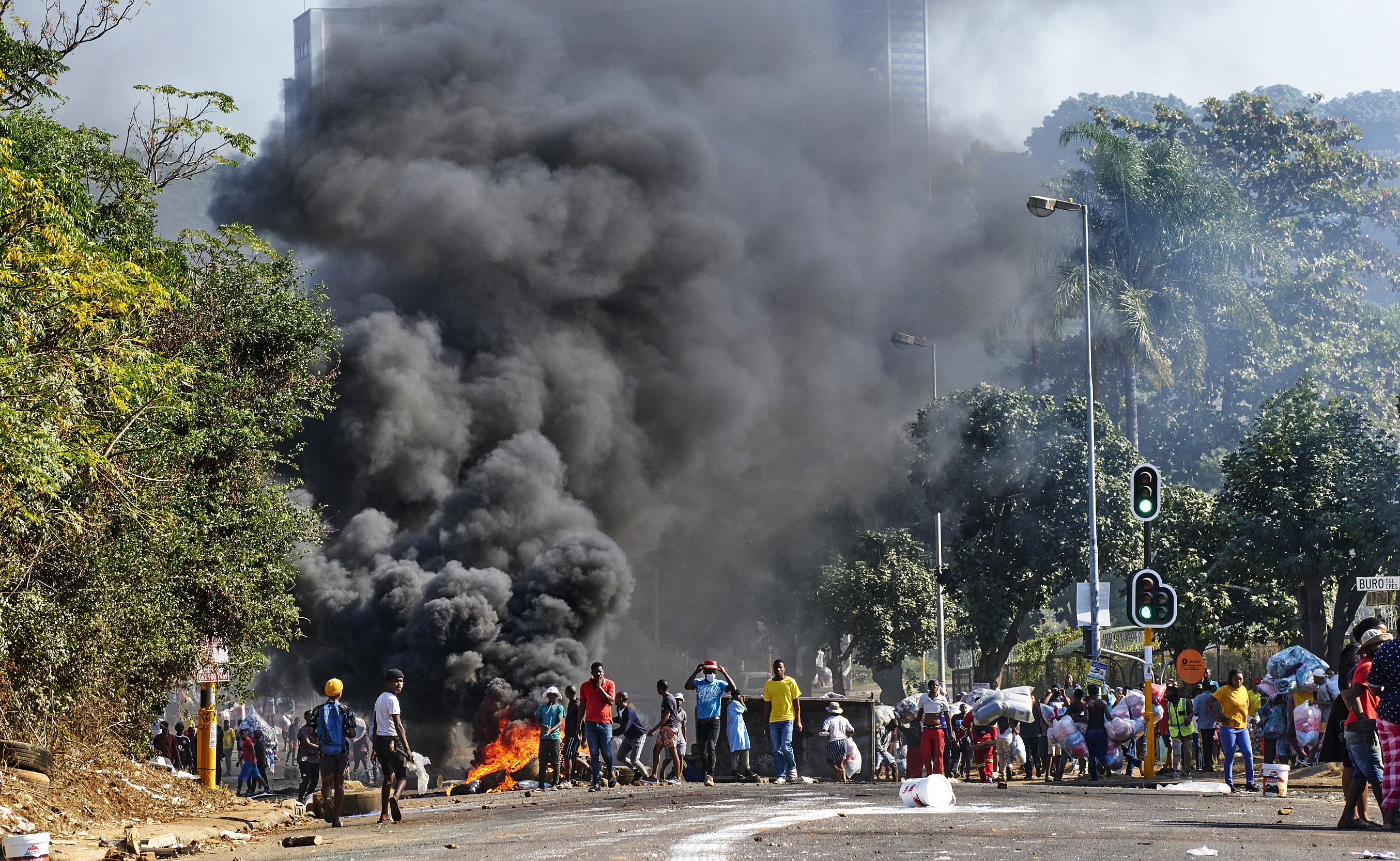 The death toll in South Africa has risen to 72 as violence continues across the country following the jailing of former president.

A six-month-old girl was reportedly shot in the head with a rubber bullet.

The BBC filmed a baby being thrown from a building in Durban that was on fire after ground-floor shops were looted.

The military have been deployed to help police overstretched since the unrest began last week.

South African police said in a statement they had identified 12 people suspected of provoking the riots, and that a total of 1,234 people had been arrested.

President Cyril Ramaphosa has called it some of the worst violence witnessed in South Africa since the 1990s, before the end of apartheid, with fires started, highways blocked and businesses and warehouses looted in major cities and small towns in KwaZulu-Natal and Gauteng provinces. 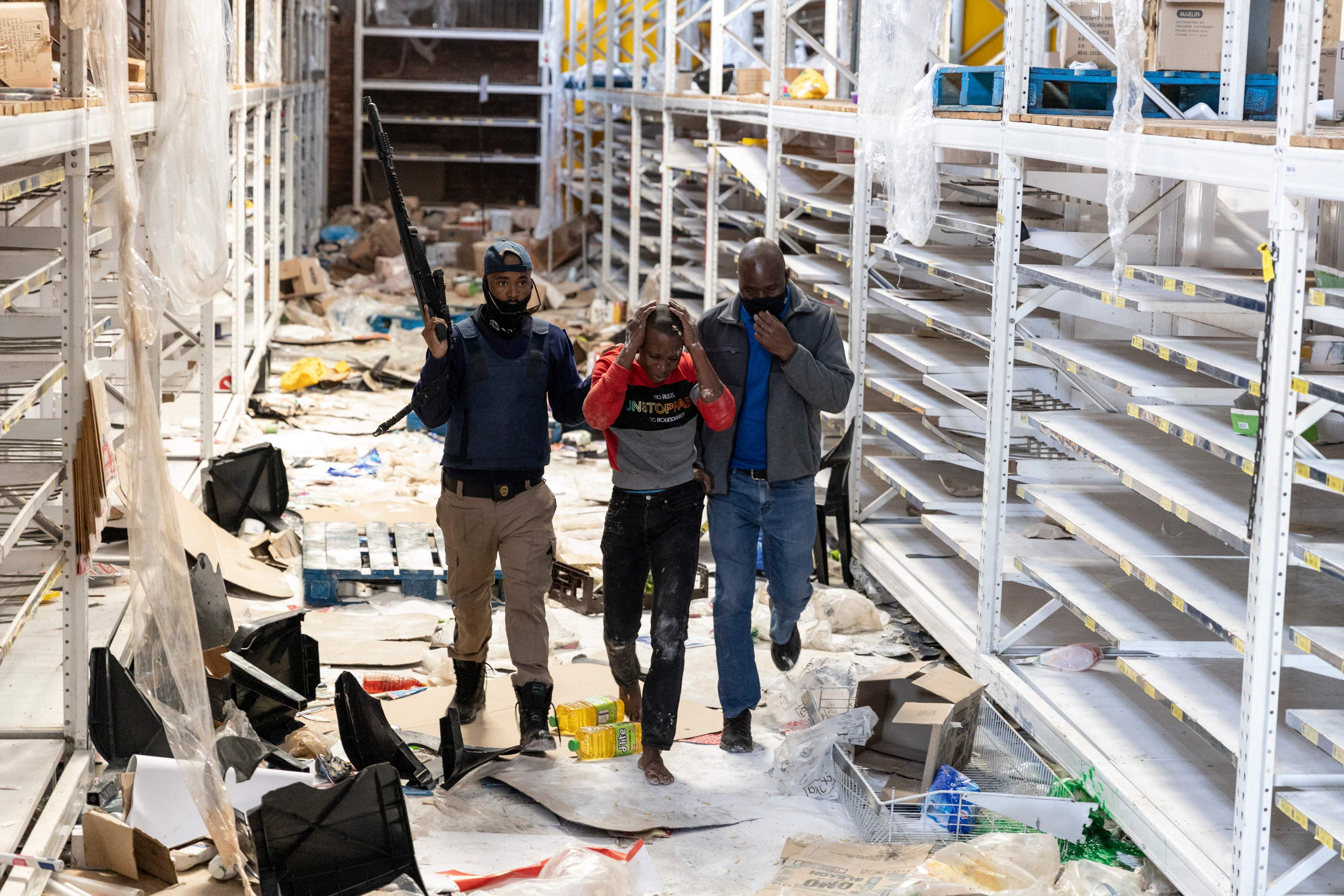 Why has President Jacob Zuma been arrested?

Zuma was forced out of office in 2018 and replaced by Cyril Ramaphosa after a nine-year tenure stained by corruption scandals and the taint of cronyism.

Critics nicknamed him the “Teflon president” for his perceived ability to sidestep justice.

Zuma has denied that there was widespread corruption during his years in power and struck a defiant note on Sunday, lashing out at the judges and launching legal challenges to his arrest.

Jacob Zuma turned himself in to police on Wednesday to begin 15 months in jail for contempt of court – the culmination of a long legal drama seen as a test of the country’s ability to enforce the rule of law.

There are also allegations that he allowed three Indian-born businessmen, Atul, Ajay and Rajesh Gupta, to plunder state resources and traffic influence over government policy. He and the Gupta brothers, who fled to Dubai after Zuma stepped aside, deny any wrongdoing.

Zuma faces a separate court case relating to a $2bn arms deal in 1999 when he was deputy president. He has denied the charges.

Police had signalled they would arrest Zuma by the end of July 14 if he failed to appear at a police station.

But in the end, the 79-year-old Zuma decided to go quietly. 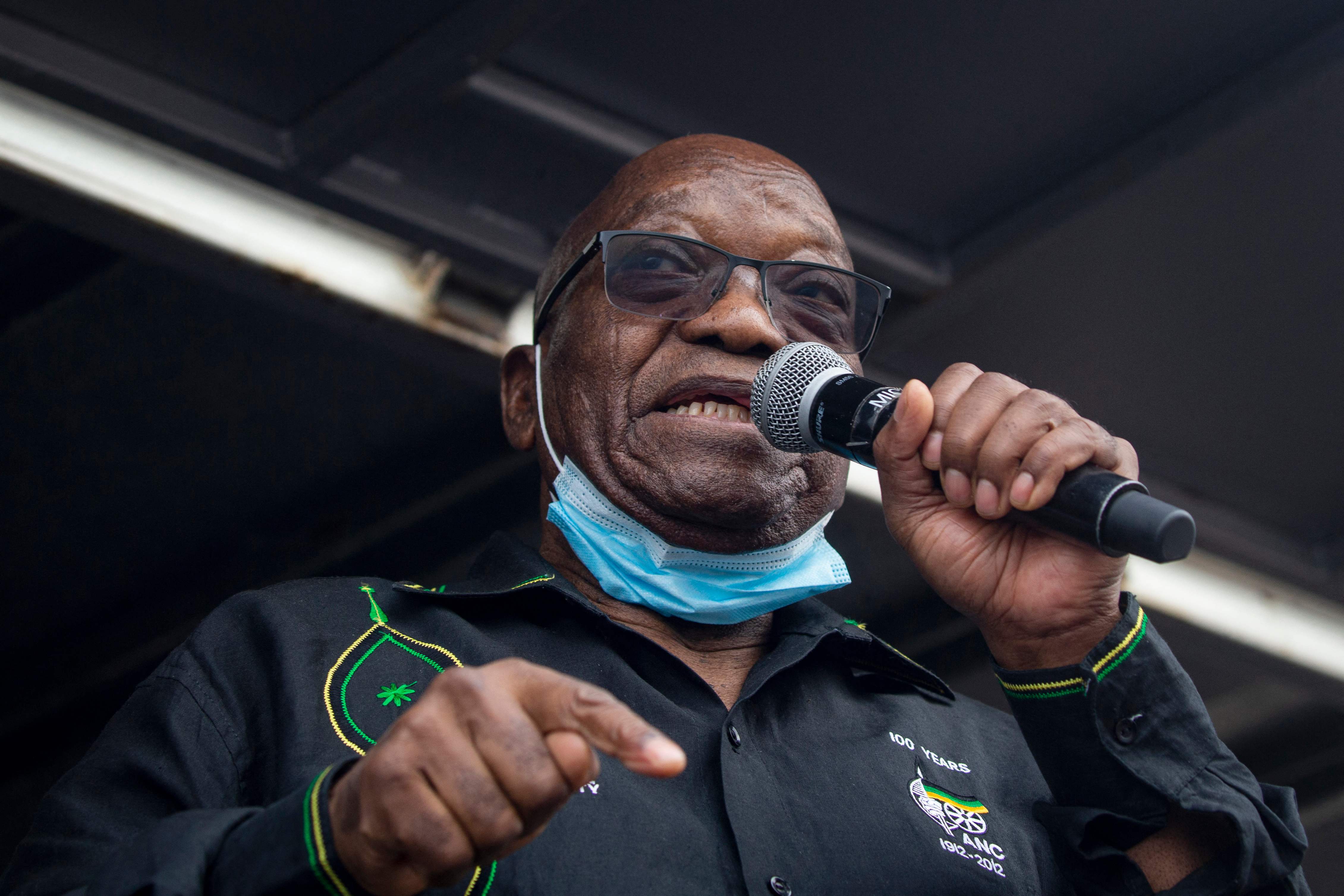 Why are people looting?

Despite his tarnished reputation, the former president carries substantial weight among officials and grassroots members of the African National Party.

Hundreds of his supporters, some of them armed with guns, spears and shields, had gathered nearby at his rural homestead in Nkandla, KwaZulu-Natal (KZN) province, to try to prevent his arrest and demanded the release of their political hero.

Low income levels and unemployment – standing at a record high of 32.6% among the workforce and even higher at 46.3% among young people – are seen as the ticking bombs that have exploded, the BBC reports.

Now, many feel that his successor as president, Cyril Ramaphosa, has failed to provide decisive leadership, or to calm anger over Zuma's imprisonment or to reassure South Africans that they will be safe.