When is National Babe Ruth Day?

NATIONAL Babe Ruth Day honors one of the greatest sluggers in baseball history.

The Babe hit 714 homers, which seemed like an unreachable record for decades. 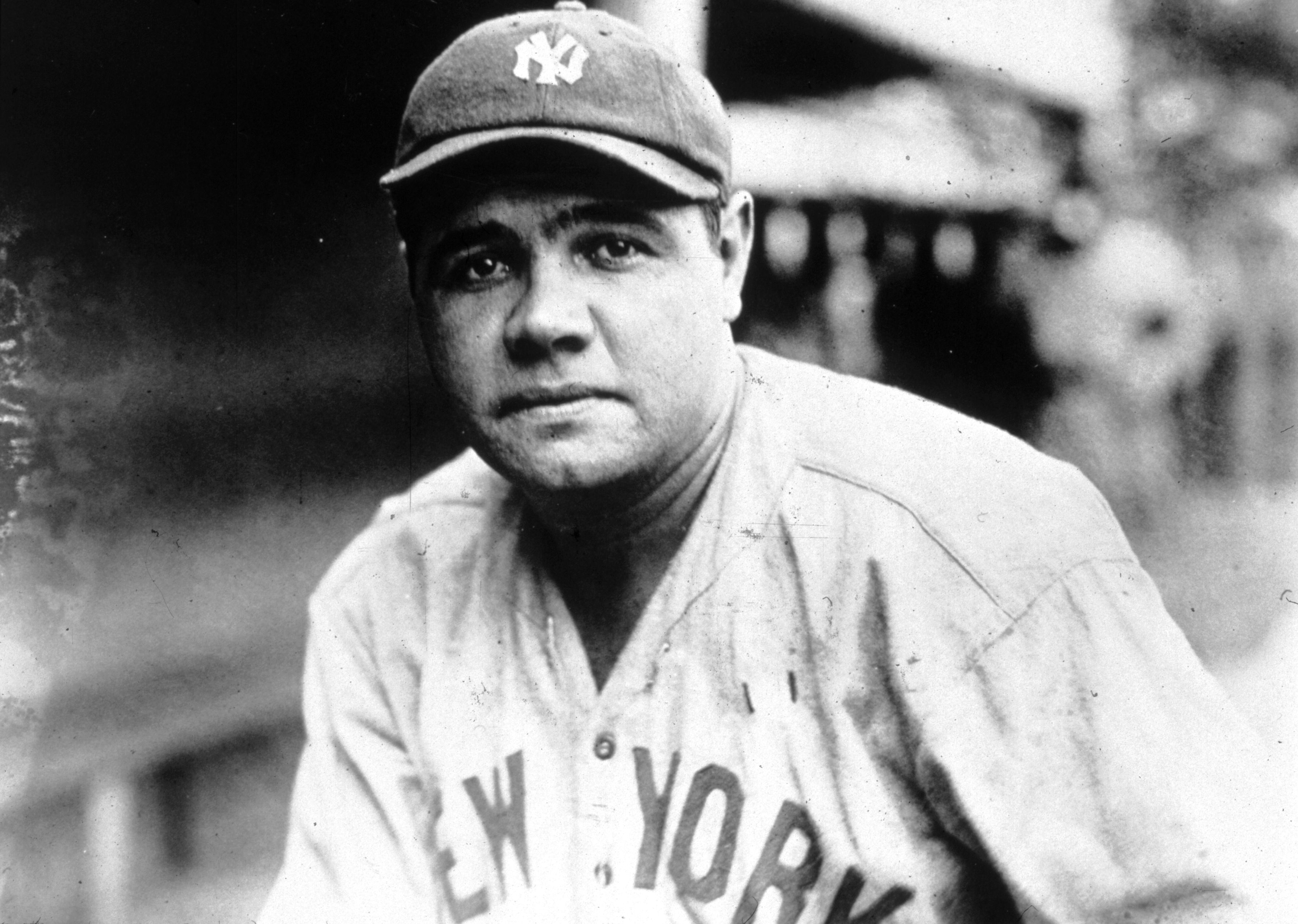 When is National Babe Ruth Day?

As a result, National Babe Ruth Day is observed on April 27 every year.

The best way to honor the Babe on his day would be to play some ball or watch a documentary about the legendary player.

Additionally, you can use the hashtag #NationalBabeRuthDay to share on social media. 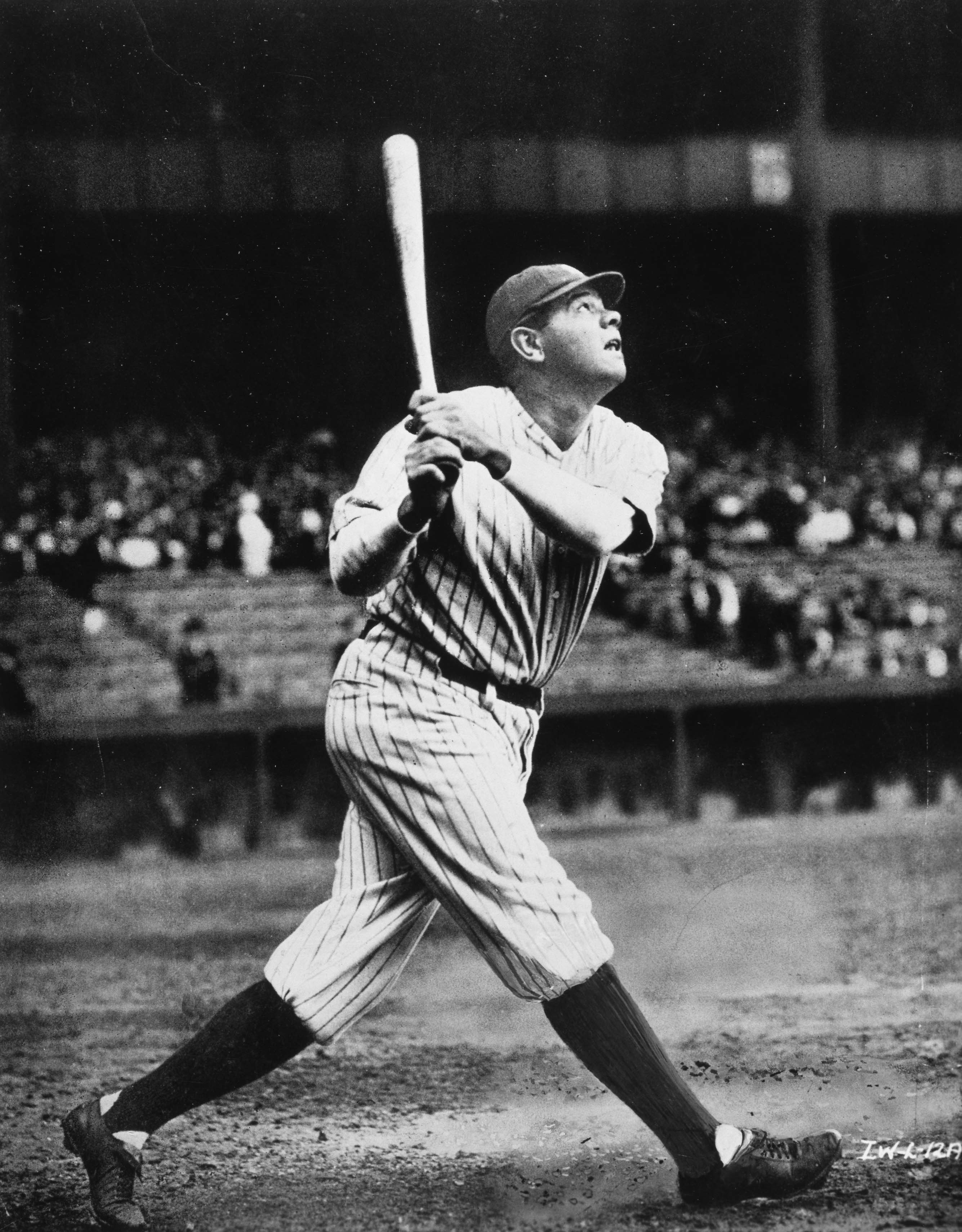 Who was Babe Ruth?

George Herman Ruth Jr, who was born on February 6, 1895, in Baltimore, would become one of the greatest baseball players to ever step on a field.

The Babe, as he would become known, started his career as a pitcher with the Red Sox and would win three World Series titles in Boston.

However, he would become known for his prodigious home runs and soon would focus solely on hitting. 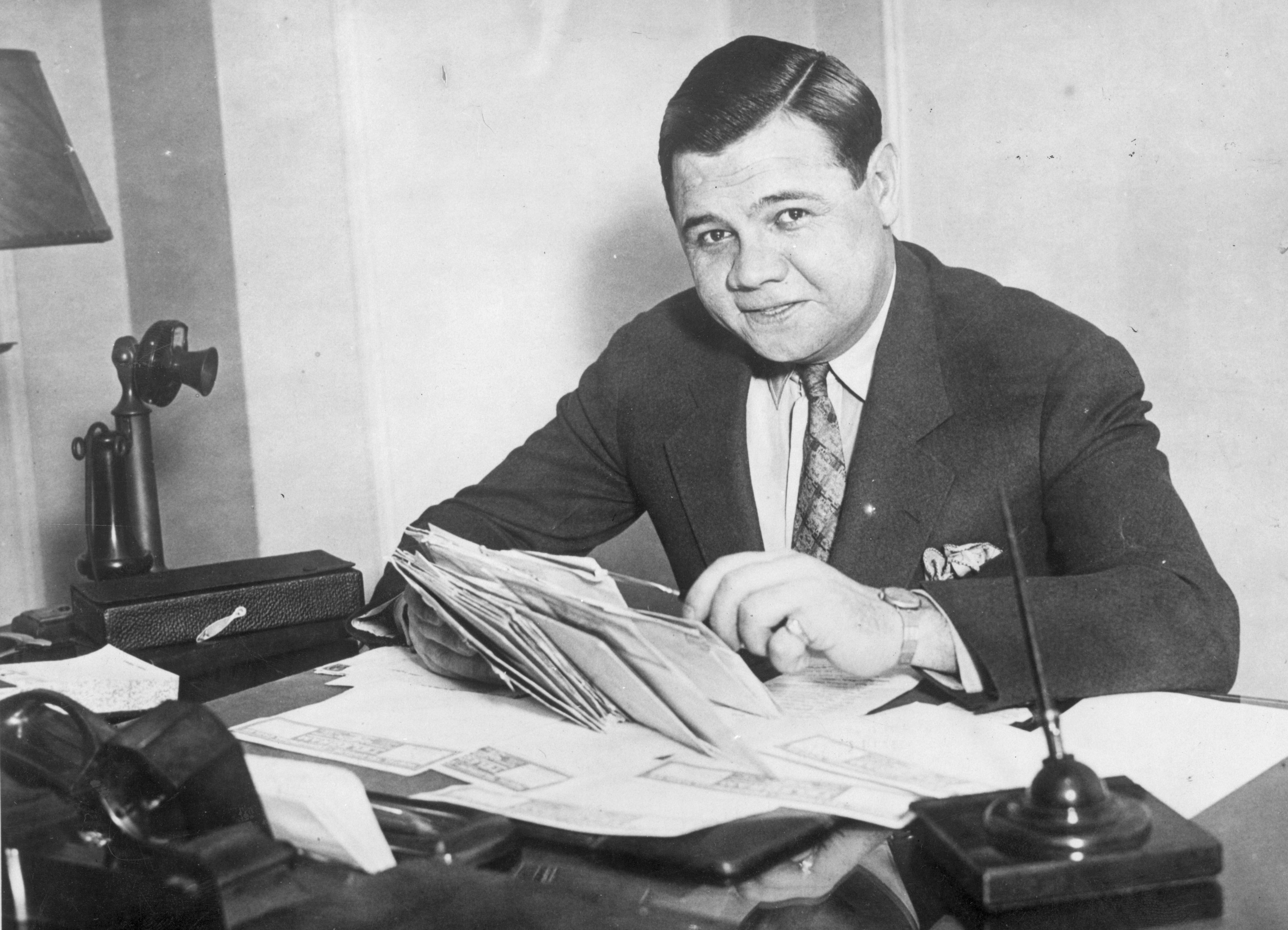 Ruth would also finish his career with an impressive .342 batting average and 2,214 RBI and helped the Yankees win seven pennants and four World Series titles. 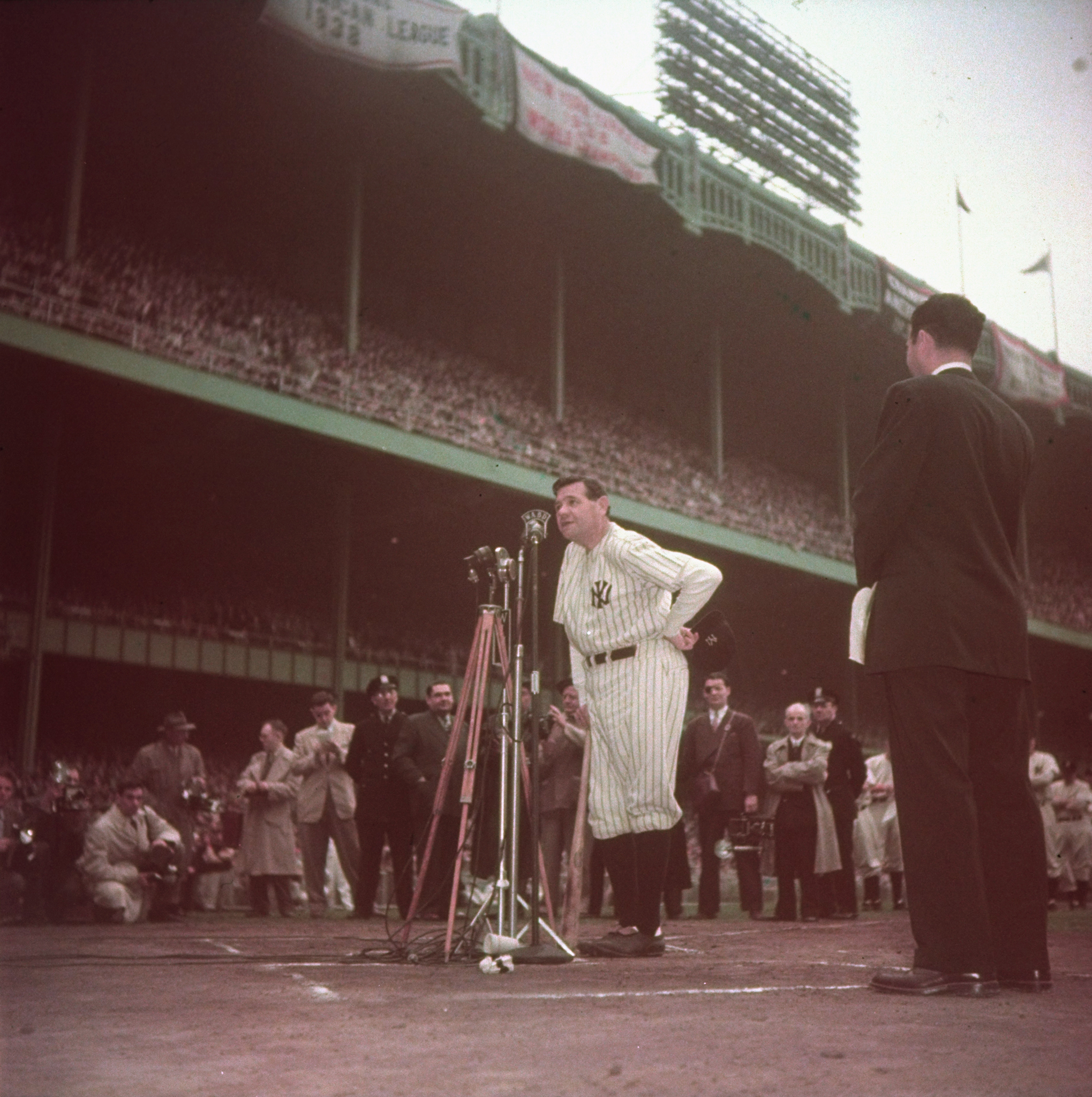 When did Babe Ruth die?

The former slugger was diagnosed with throat cancer after experiencing severe eye pain and had difficulty swallowing.

An ailing Babe spoke briefly to 60,000 fans at the first Babe Ruth Day at Yankee Stadium.

He would die in his sleep a little more than a year later.

Is Babe Ruth in the Hall of Fame?

The Babe became one of the first five players to be elected into the National Baseball Hall of Fame in 1936, the year after he retired.