Home » World News » When is the 'Million MAGA March' and who is joining the Proud Boys?

When is the 'Million MAGA March' and who is joining the Proud Boys?

A pro-Trump march on Washington DC to protest the 2020 US election after the president claimed Democrats had "stolen" the vote is set to take place.

But when is the 'Million MAGA March', what time is it being held and who will be joining the Proud Boys? 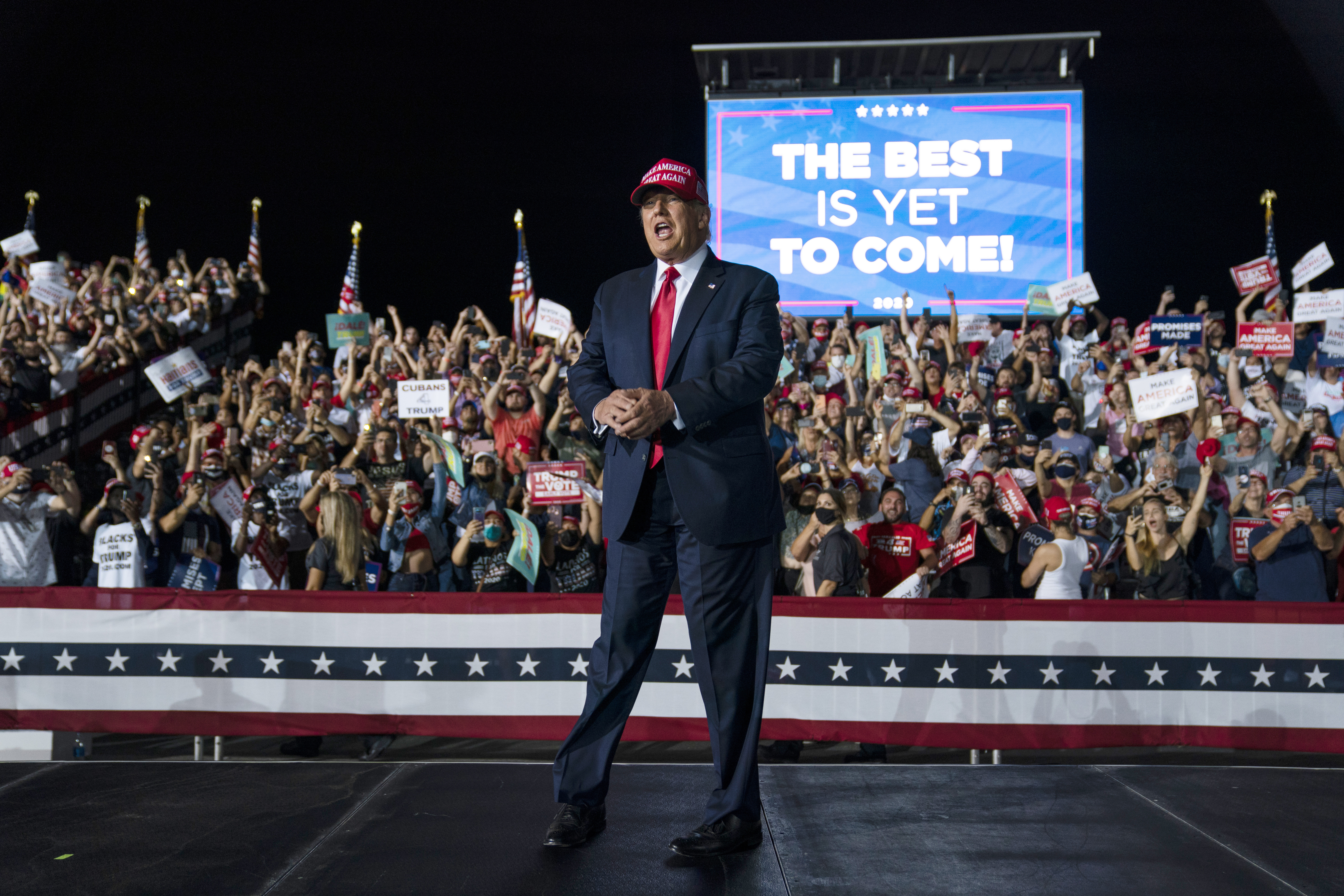 When is the 'Million MAGA March'?

Numerous groups and accounts promoting the event – scheduled for Saturday, November 14 – have appeared on Facebook, Twitter and conservative favored social network Parler in the last 72 hours.

Various accounts promoting the "Million MAGA March" say it will take place at midday and take supporters from Freedom Plaza to the Supreme Court.

It takes its name from the Million Man March – a gathering of African American men calling for social justice in 1995 – but uses the acronym for Trump's slogan "Make America Great Again".

The march is tipped to begin on Saturday morning (November 14, 2020) around the Freedom Plaza area.

On the other side of the Mall, Independence Avenue will be closed from 14th Street to Ohio Avenue SW.

Several main thoroughfares, including New York Avenue and G, H, I and K streets, will be shut down from 9th Street NW to 18th Street NW. 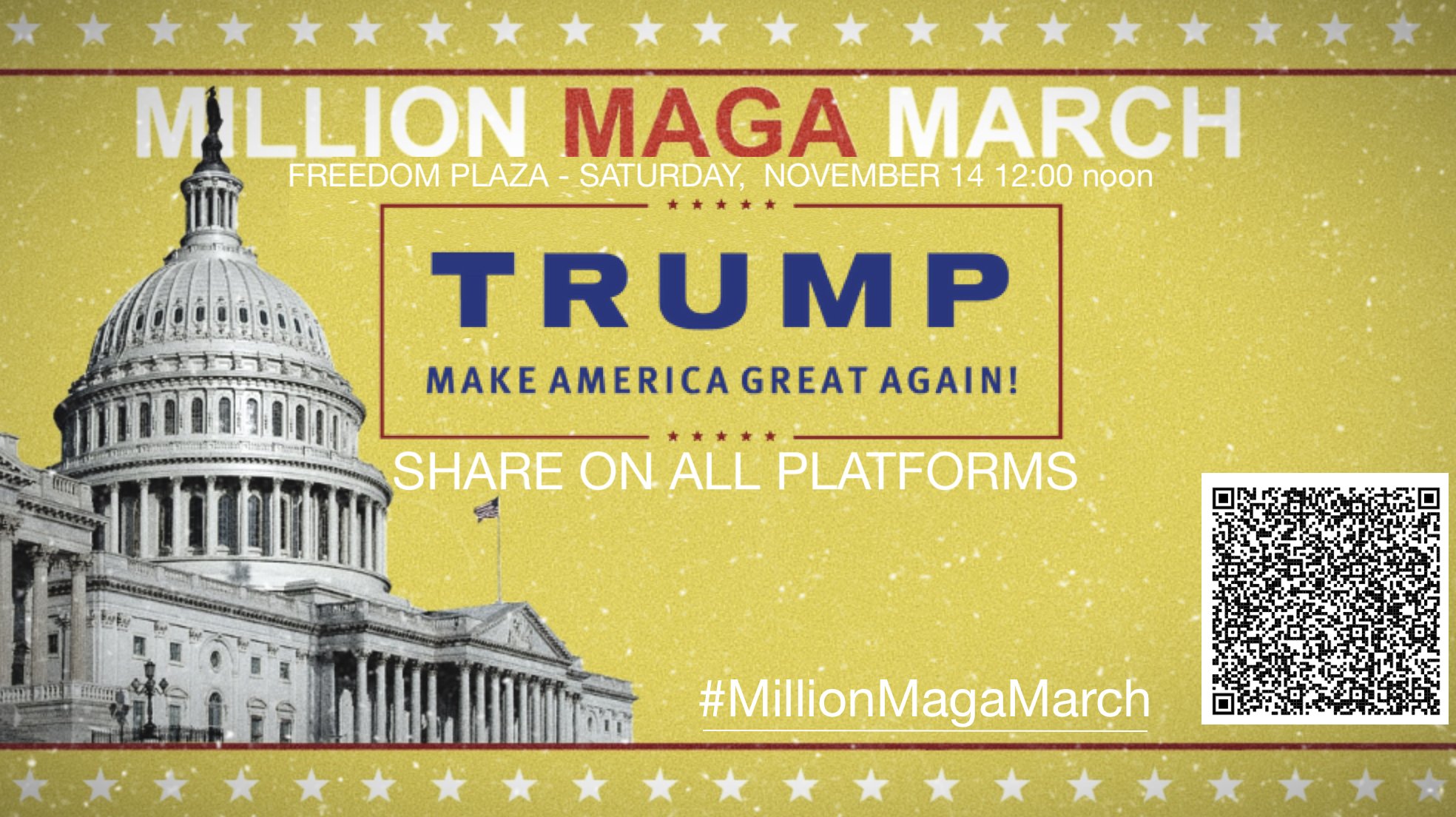 There are various groups and pro-Trump supporters expected to attend the rally in downtown Washington.

The Proud Boys are a far-right organisation linked to violent clashes and created in 2016 by Vice Media co-founder Gavin McInnes.

Donald Trump told the Proud Boys to "stand by" during a September presidential debate.

Jones said "the cavalry is coming" as he encouraged Trump supporters to descend on Washington in "caravans" this weekend while speaking on his show.

Other groups expected to attend include radical vigilante groups like the Oath Keepers and Three Percenters.

The planned demonstrations have inspired a series of counter-events, including events called “F*** MAGA” from local anti-fascist and anarchist groups. 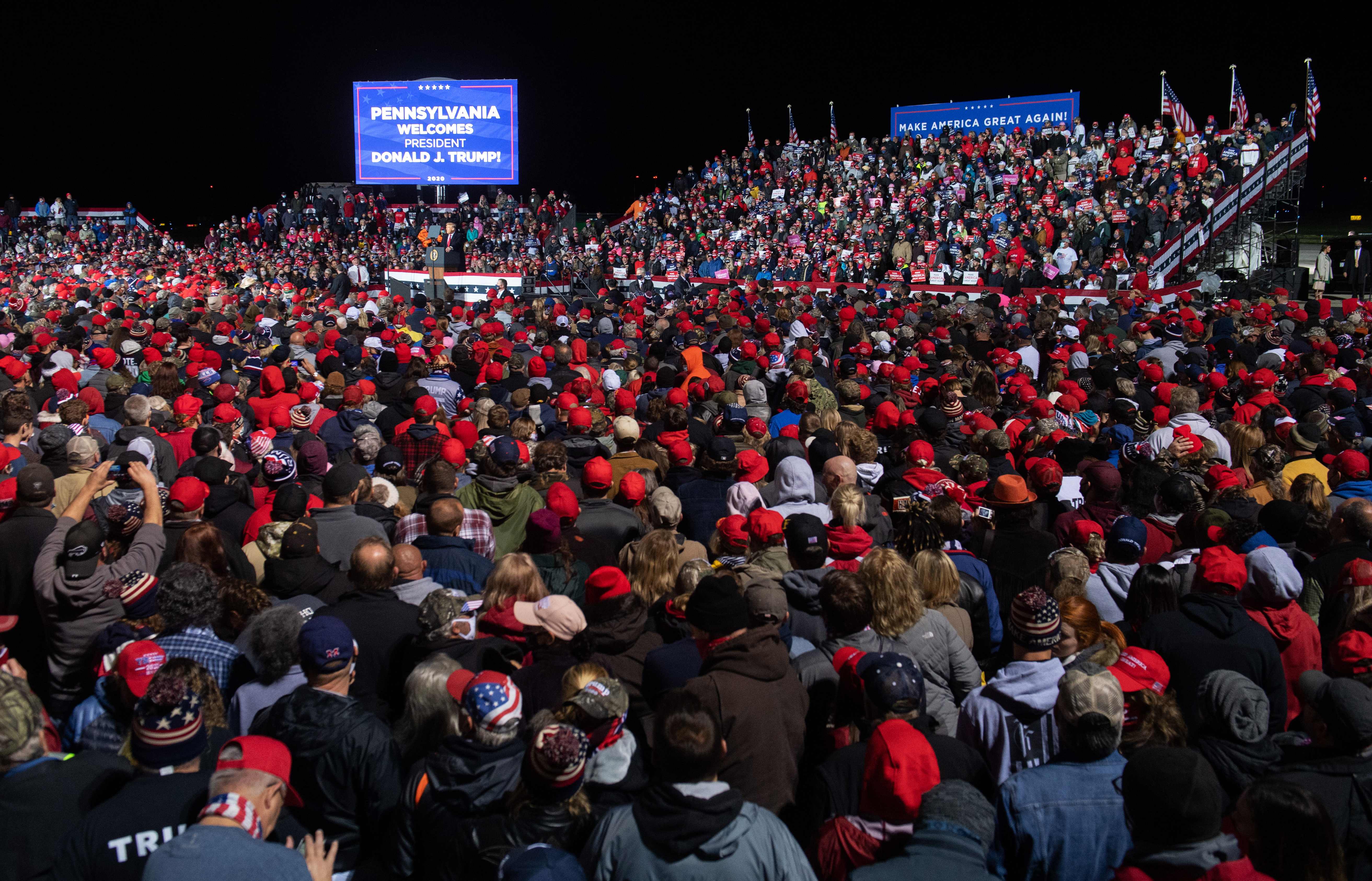 Why are they marching?

The march comes as tensions are running high as President Trump has repeatedly doubled down on election rigging allegations – leading to the cry of "stop the steal" by his supporters.

He claims without offering evidence that president-elect Joe Biden and Democrats were involved in a gigantic voter fraud scheme across multiple states.

Biden claimed victory in key swing states such as Pennsylvania, Wisconsin and Michigan to push him and running mate Kamala Harris over the key threshold of 270 electoral college votes.

The president elect has since called for unity, but Trump has so far refused to concede and continues to claim he actually won the election.

Trump supporters have so far been holding smaller rallies at vote count sites amid the allegations blighting the US election.

END_OF_DOCUMENT_TOKEN_TO_BE_REPLACED

END_OF_DOCUMENT_TOKEN_TO_BE_REPLACED
Recent Posts
We and our partners use cookies on this site to improve our service, perform analytics, personalize advertising, measure advertising performance, and remember website preferences.Ok