Where is George W. Bush today?

ON January 20, 2009, George W. Bush exited the White House for the final time as president, as he handed over the Oval Office keys to Barack Obama.

The 43rd president served two terms and was the commander in chief during the September 11, 2001, terrorist attacks. 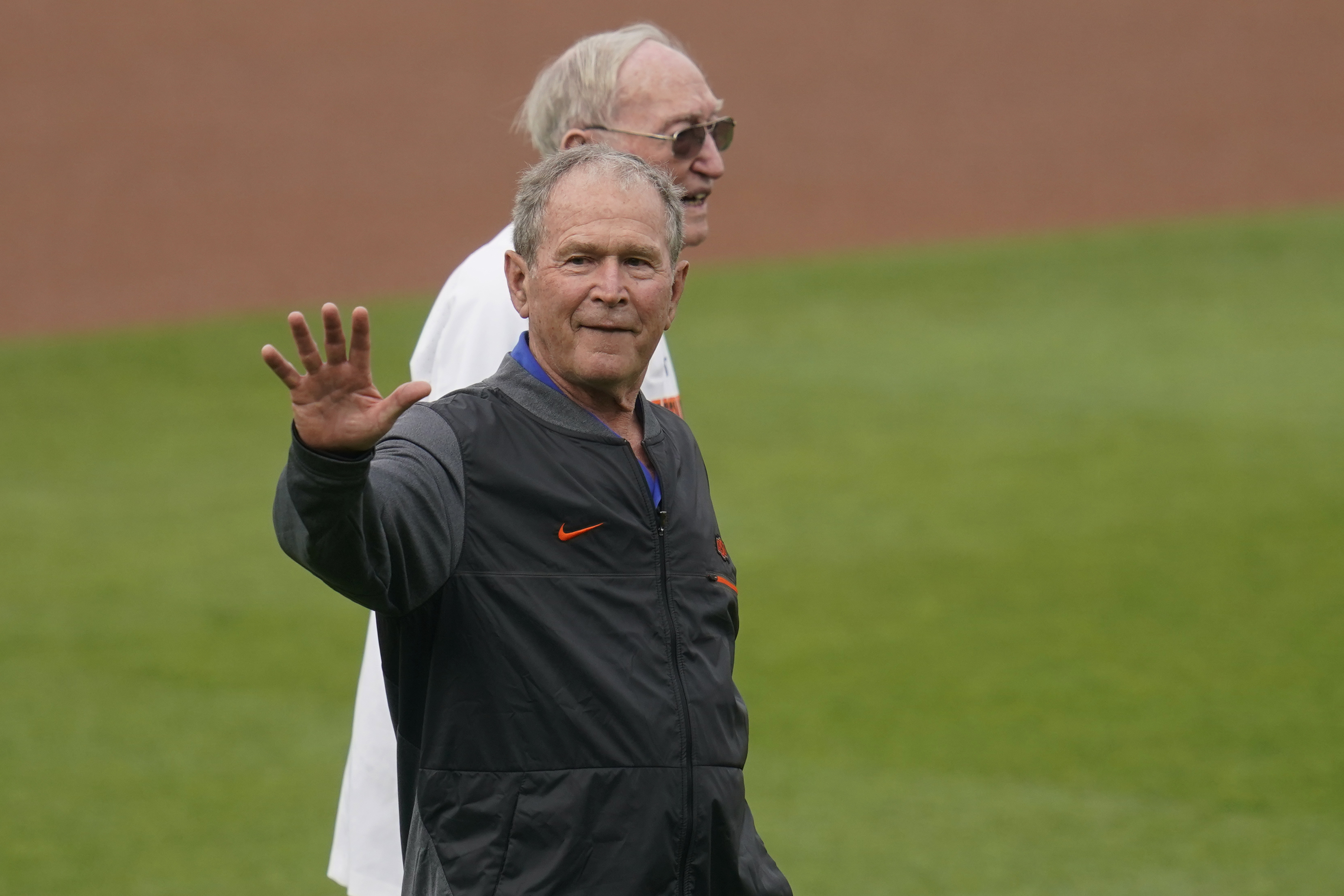 Where is George W. Bush today?

On September 11, Bush and Vice President Kamala Harris arrived at the Flight 93 memorial in Shanksville, Pennsylvania, to deliver remarks before visiting the Pentagon – participating in wreath-laying ceremonies at both locations.

President Joe Biden is expected to join Bush and Harris at the Flight 93 memorial after attending the memorial event at Ground Zero in New York City – where former presidents Obama and Bill Clinton joined him.

After his remarks at the Flight 93 memorial, Bush and his wife will host a screening of the documentary “9/11: Inside the President’s War Room” at the George W. Bush Presidential Center in Dallas. 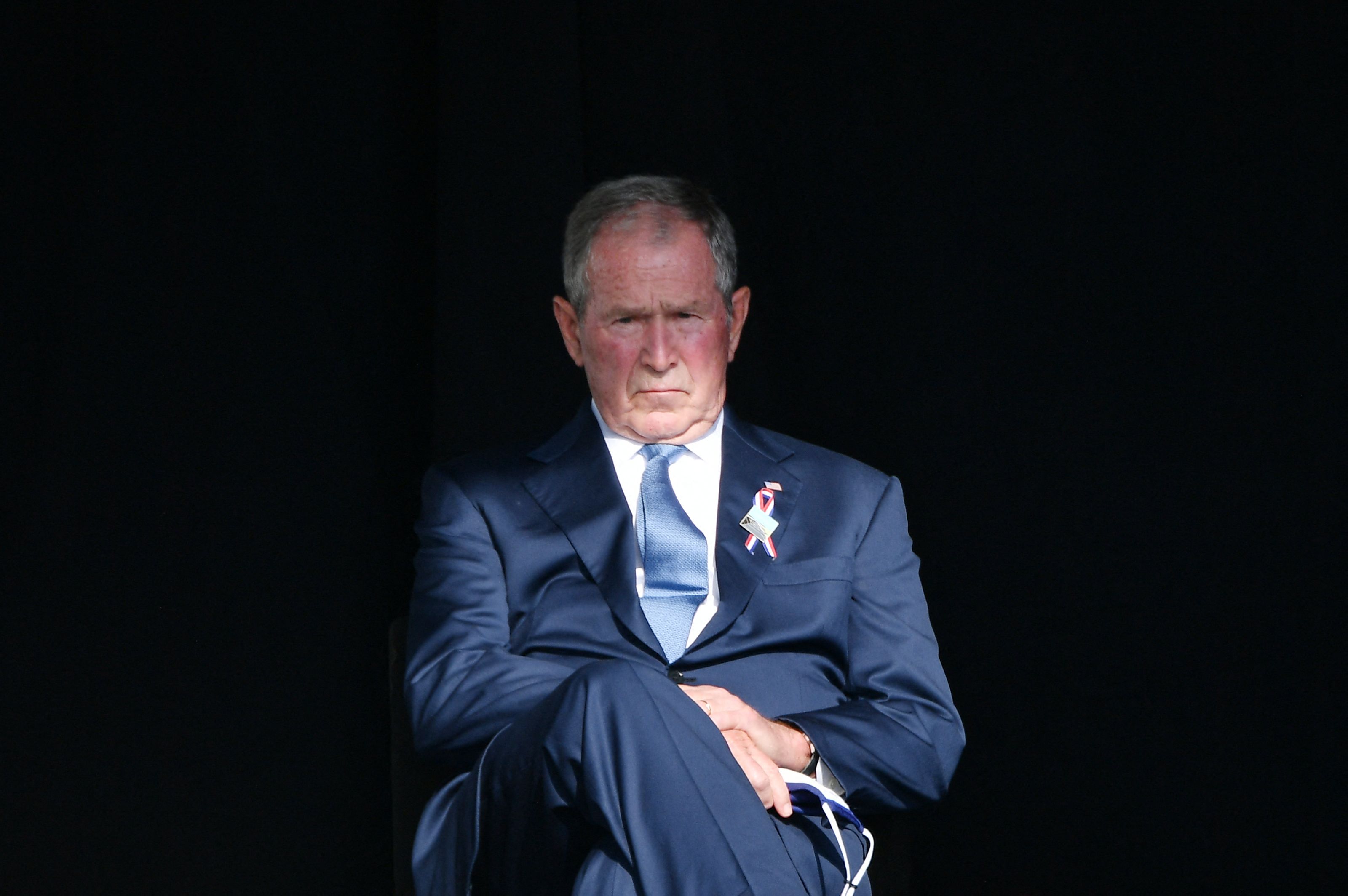