Home » Where is St George’s Chapel? – The Sun

Where is St George’s Chapel? – The Sun

THE DUKE of Edinburgh will get his dying wish of a small “no-fuss” military funeral, with just 30 mourners at the Windsor service, instead of a State funeral.

The ceremony that is thought it will take place on Saturday, April 17, 2021, will end with the Duke's body being taken to lie in the Royal Vault within St George’s chapel. 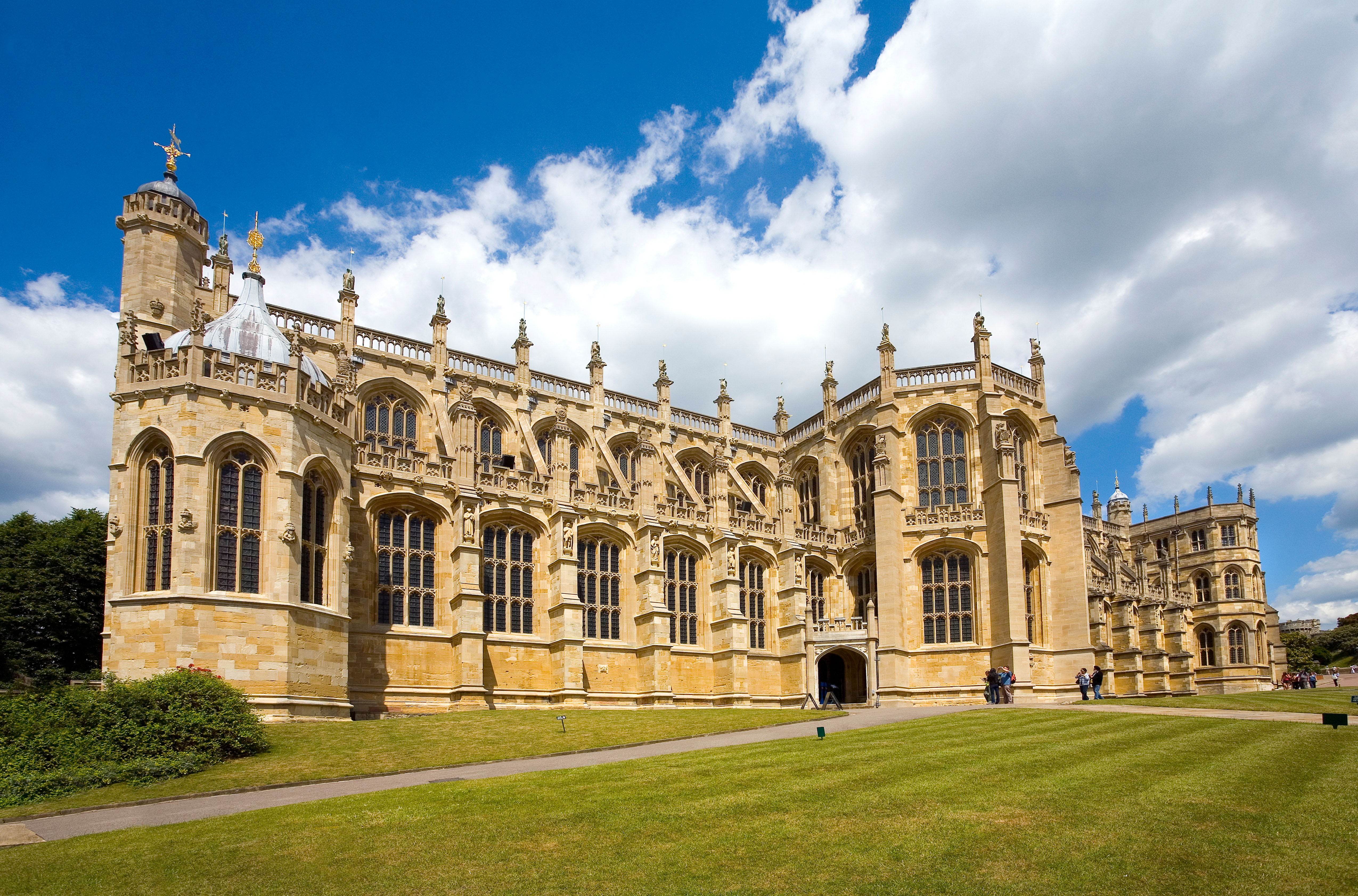 Where is St George's Chapel?

St George's Chapel is situated on the grounds of Windsor Castle – where the Queen and Prince Philip live for most of the year.

Prince Charles and Camilla Parker Bowles had their televised blessing there in 2005, while it offers the couple a more low key venue than Westminster Abbey – where Prince William and Kate Middleton wed.

St George's Chapel can accommodate 800 guests, whereas the Abbey seats 2,000.

The wedding of Prince Harry and Meghan Markle also took place at St George's Chapel in 2018.

Another Royal wedding followed shortly afterwards, that of Princess Eugenie and Jack Brooksbank in 2019.

How old is St George's Chapel?

The gothic-style chapel is located in the lower ward of Windsor Castle.

St. George's castle chapel was originally founded in the 14th century by King Edward III, in 1475.

It was completed in 1511 and has been the location of many royal services, including weddings and burials. 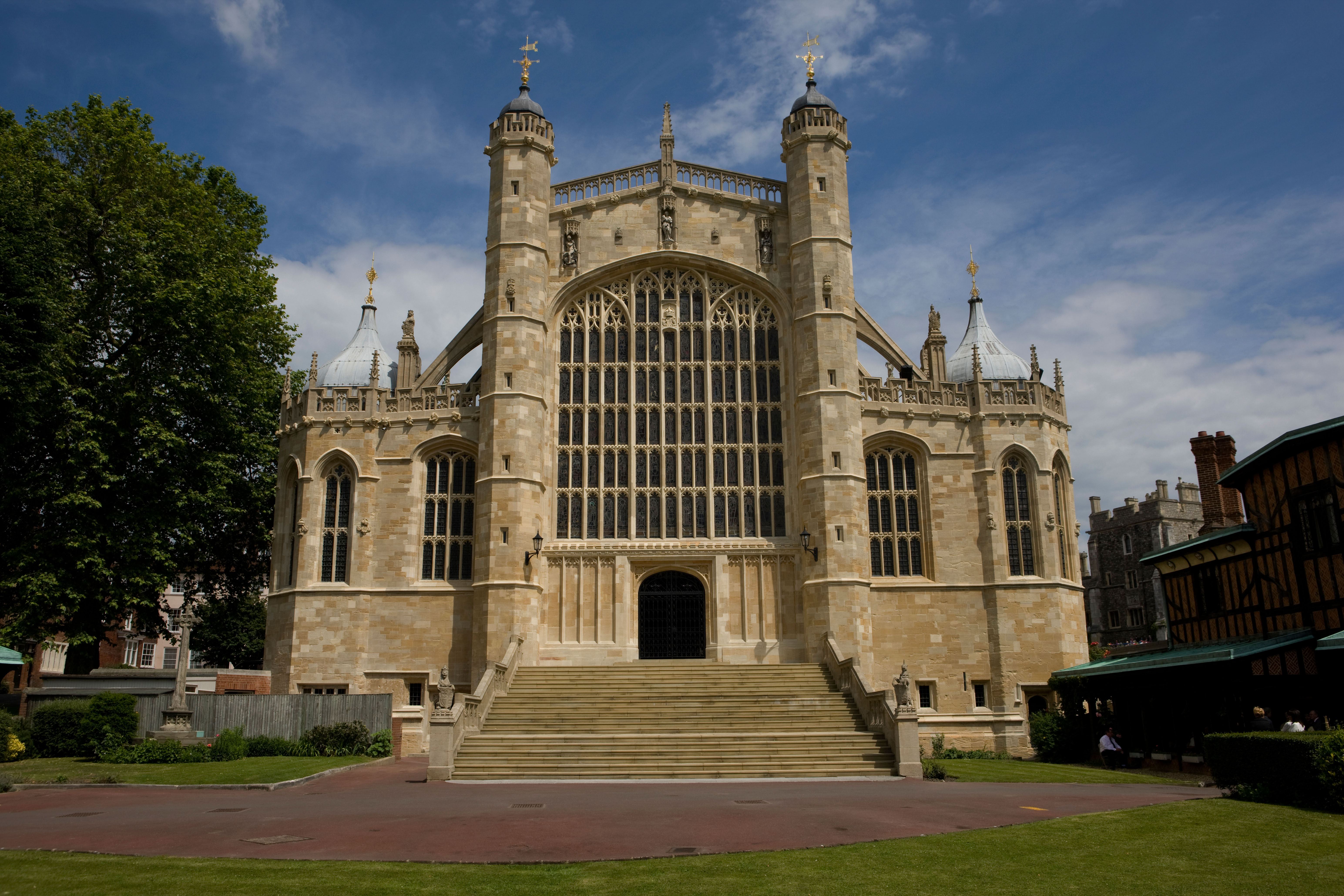 Can you get married at St George's Chapel?

Although you don't have to be a royal to get married at St George's, we're afraid there's a very limited list of people who can wed there.

The chapel is both a Royal Peculiar, which means it's governed by the monarch and a chapel of the Order of the Garter.

Unlike parish churches, not just anyone can apply to get married there.

Among those who CAN marry at the church are knights, residents of Windsor Castle, and residents of the College of St George – and the royals, of course.

What other services are held there?

St George's Chapel is a working church and has daily services.

It is open every day but it is closed to visitors on Sundays as services are held throughout the day.

The church also closes earlier than the rest of the castle in order to prepare for the evening service.

St George's Chapel is open to the public and worshippers are welcome to attend the services.