Home » World News » Which side should I wear my poppy on for Remembrance Day? – The Sun

Which side should I wear my poppy on for Remembrance Day? – The Sun

THROUGHOUT November, millions of Britons wear poppies as a mark of respect to those who lost their lives during the First World War and the conflicts that followed.

But is there a correct way to wear your poppy? 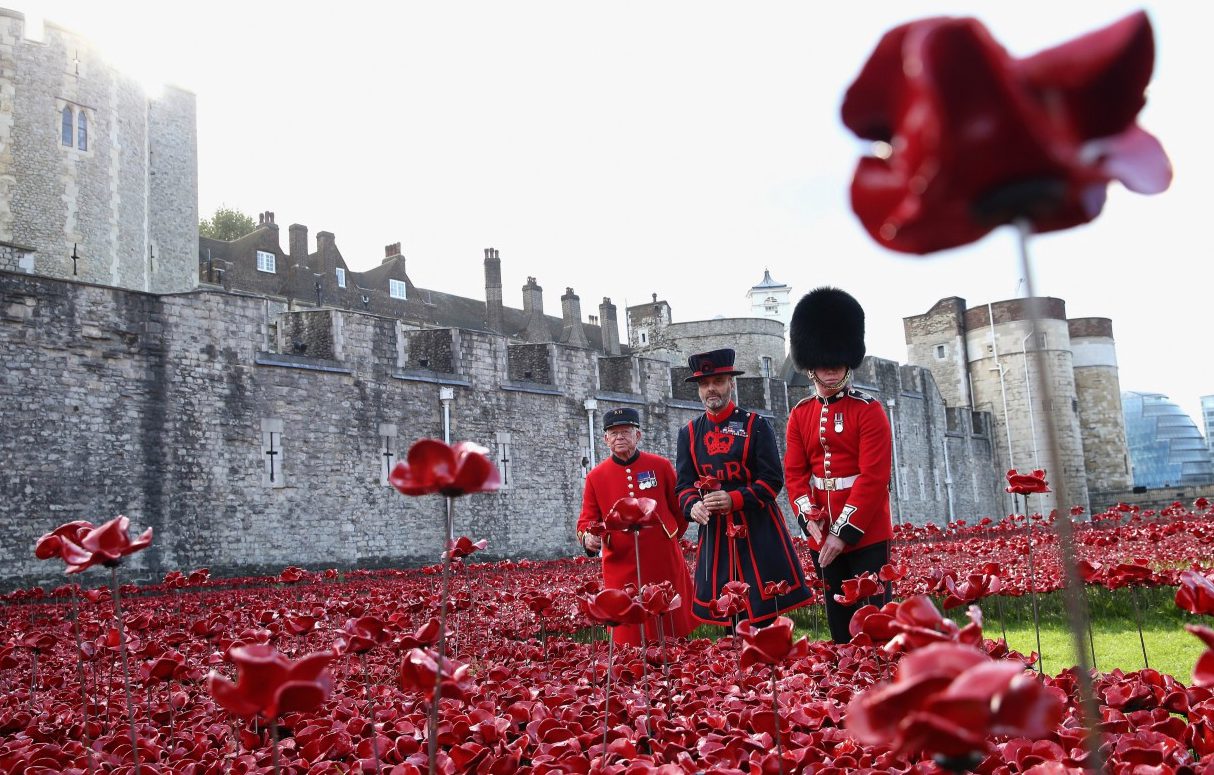 Which side should I wear my poppy on?

The poppy has become a powerful visual symbol of the commemorations around Armistice Day and Remembrance Sunday and there are various theories about the "right" way to wear a poppy.

Many people say it should be worn on the left lapel, to keep it close to your heart – it also marks the symbol’s military origins, as this is the side medals are worn by the Armed forces.

Another school of thought is that the poppy should be worn on the left by men and the right by women, as is traditional for a badge or brooch.

The positioning of the flower’s leaf has also been debated. One theory dictates that it should be at 11 o’clock, representing the 11th hour of the 11th day of the 11th month – the formal end of the First World War in 1918.

However, the British Legion insists there is no right or wrong way. Instead, they simply say: “The best way to wear one is with pride.” 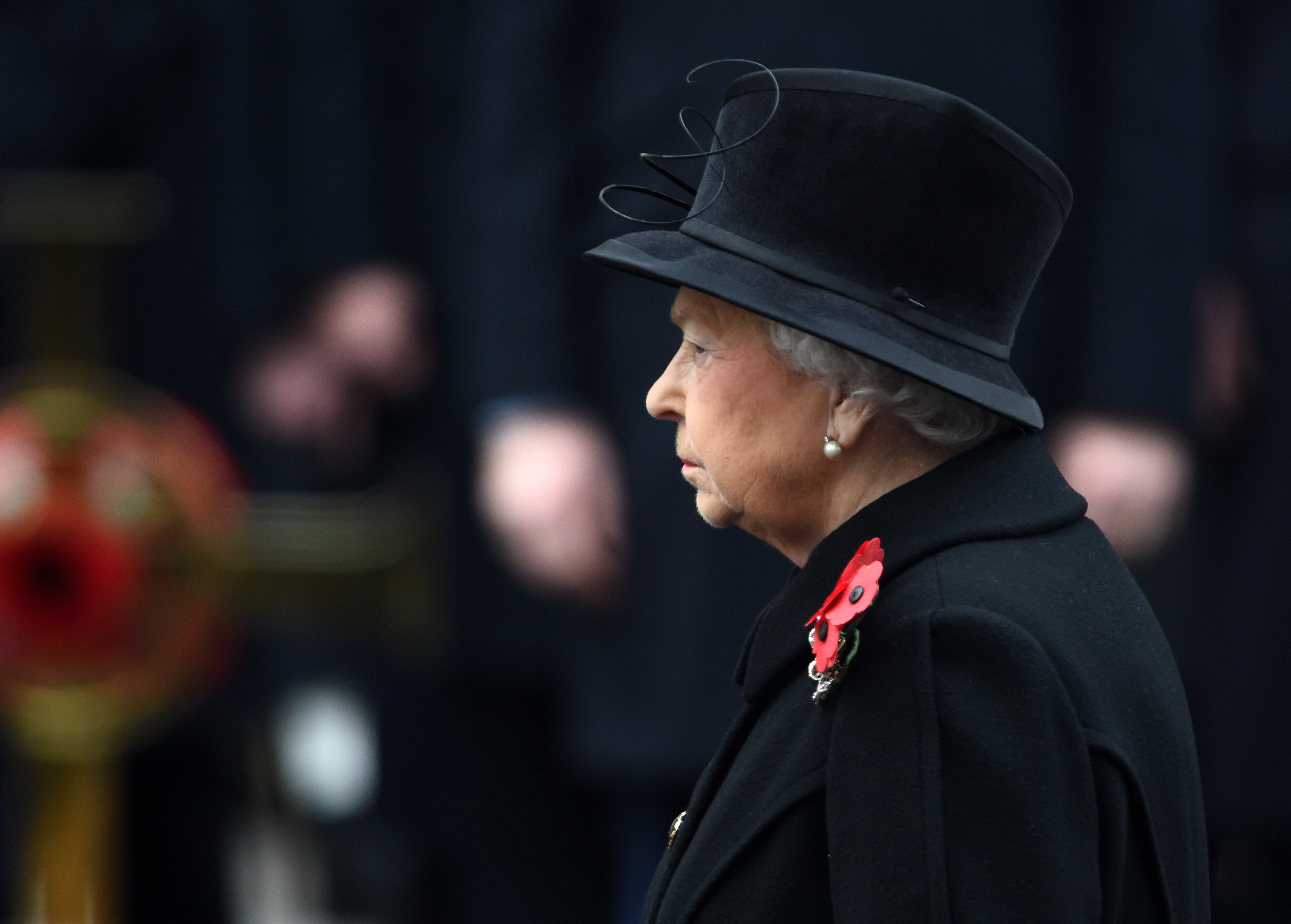 When did the poppy tradition start?

In 1915, Lieutenant-Colonel John McCrae Lieutenant Alexis Helmer lost his friend at Ypres, one of the First World War's most famous and bloody battles.

As he grieved his fallen comrade he spotted countless poppies growing in the battle-torn fields, a poignant sight that inspired him to write In Flanders Fields – one of the most famous of all war poems.

Such was the influence of McCrae's work that when the First World War ended in 1918 the poppy was adopted as a symbol of Remembrance.

The Royal British Legion formed in 1921, and ordered nine million silk versions of the flowers, which were sold on November 11 that year – the first ever Poppy Appeal raised £106,000, a significant amount of money for the time.

Why are there different poppies in England and Scotland?

The difference in the style of poppy in England and Scotland proved a source of controversy when Sainsbury's was found to be selling English versions north of the border in 2016.

In England, poppies have just two petals and a green leaf, whereas those distributed by the charity PoppyScotland have four petals and no leaf.

Explaining why there is no leaf on the Scottish poppy, Poppyscotland said: “Apart from being botanically incorrect it would cost £15,000 to make leaves for all poppies – money we feel is better spent on veterans.

"We might be slightly biased but we think the Scottish poppy looks nicer too.”

Poppyscotland merged with the Royal British Legion five years ago, but the cash it raises is spent supporting Scottish veterans. 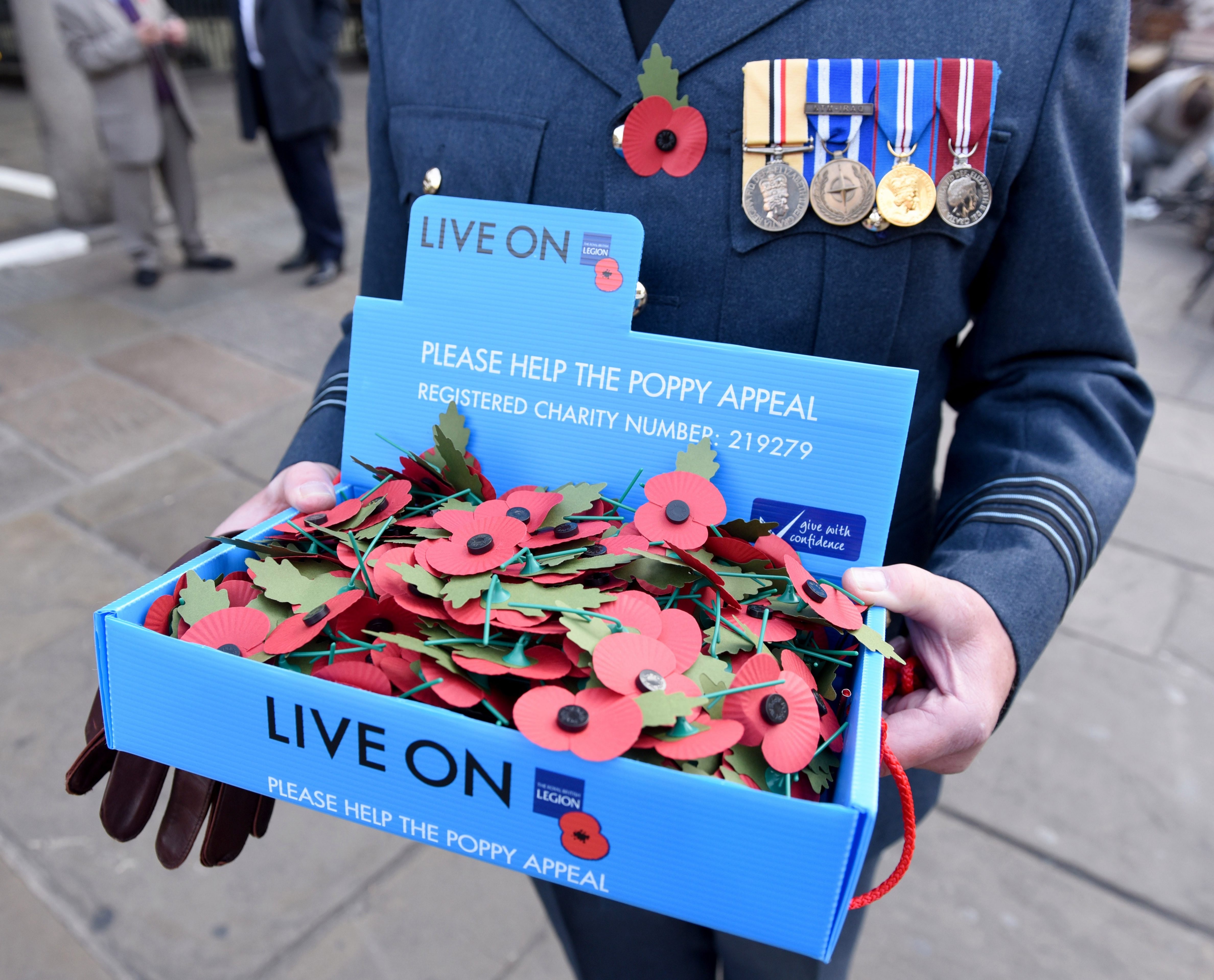 How much should my poppy donation be?

The Poppy Appeal is aiming to raise over £50 million this year to help support serving and ex serving members of the armed forces and their families.

To help reach that target, their 150,000 volunteers cover as many areas as possible, although you can also order items online.

Every little helps, and all contributions are welcome – so only give as much as you want, or can afford.

But to avoid any confusion or embarrassment, here is the British Legion's guide to the suggested donations for the different types of poppies on offer:

END_OF_DOCUMENT_TOKEN_TO_BE_REPLACED

END_OF_DOCUMENT_TOKEN_TO_BE_REPLACED
Recent Posts
We and our partners use cookies on this site to improve our service, perform analytics, personalize advertising, measure advertising performance, and remember website preferences.Ok