Home » World News » While You Were Sleeping: 5 stories you might have missed, Oct 27

While You Were Sleeping: 5 stories you might have missed, Oct 27

A medical panel of US government advisers endorsed the Pfizer Covid-19 vaccine in five-to-11-year-olds on Tuesday, paving the way for younger children to get their shots within weeks.

The independent experts concluded the known benefits – both directly to kids’ health but also in ending school and other disruptions – outweighed the known risks.

After a day of presentations and debate, the final vote was 17 in favour and one abstention.

The Food and Drug Administration, which convened the meeting, is expected to give its formal green light soon, making 28 million young Americans eligible for the shot by mid-November. 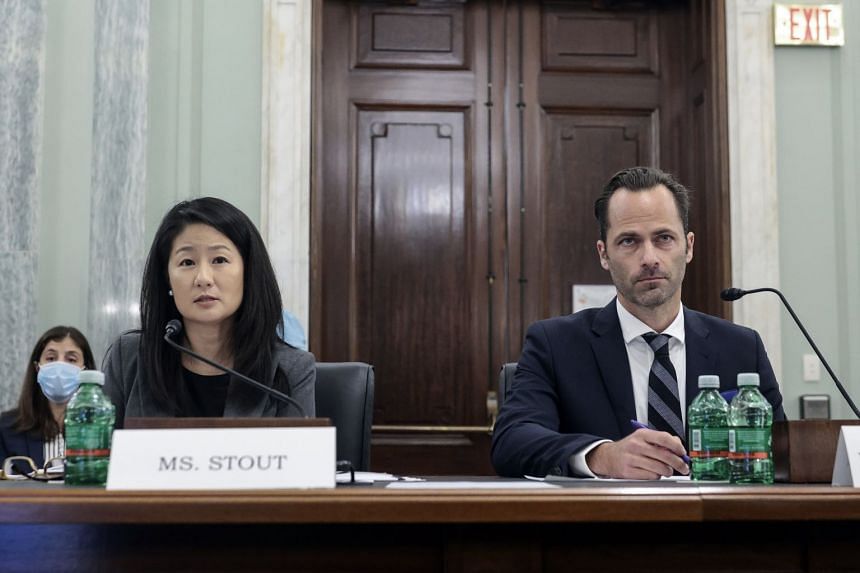 Social media companies YouTube, TikTok and Snap sought to distance themselves from rival Facebook on Tuesday as lawmakers pressed for legislation to codify privacy protections for kids and teens on their platforms.

The executives appeared at a Senate committee hearing a day after a consortium of 17 news outlets, including Bloomberg, published dozens of articles based on troves of leaked Facebook data that detailed how the company prioritised profits over the safety of users – particularly teenagers – on its products.

The US intelligence community has assessed that Islamic State in Afghanistan, known as ISIS-K, could have the capability to attack the United States in as little as six months, and has the intention to do so, a senior Pentagon official told Congress on Tuesday.

The remarks by Colin Kahl, under secretary of defence for policy, are the latest reminder that Afghanistan could still pose serious national security concerns for the US even after it ended its two-decade-old war in defeat in August.

The Taliban, which won the war, is an enemy of Islamic State and has seen its attempts to impose law and order after the US pullout thwarted by suicide bombings and other attacks claimed by Islamic State.

Current commitments to cut greenhouse gas emissions put the planet on track for an average 2.7 deg C temperature rise this century, a United Nations report said on Tuesday, in another stark warning ahead of crunch climate talk.

Governments will be in the spotlight at the COP26 conference next week to meet a deadline of this year to commit to more ambitious cut pledges, in what could be the last chance to put the world on track to limiting warming to below 2 deg C above pre-industrial levels and ideally to 1.5 deg C.

As extreme weather events ranging from wildfires to floods have hit countries around the world, a UN report in August warned that global warming due to greenhouse gas emissions could breach 1.5 deg C in the next two decades. 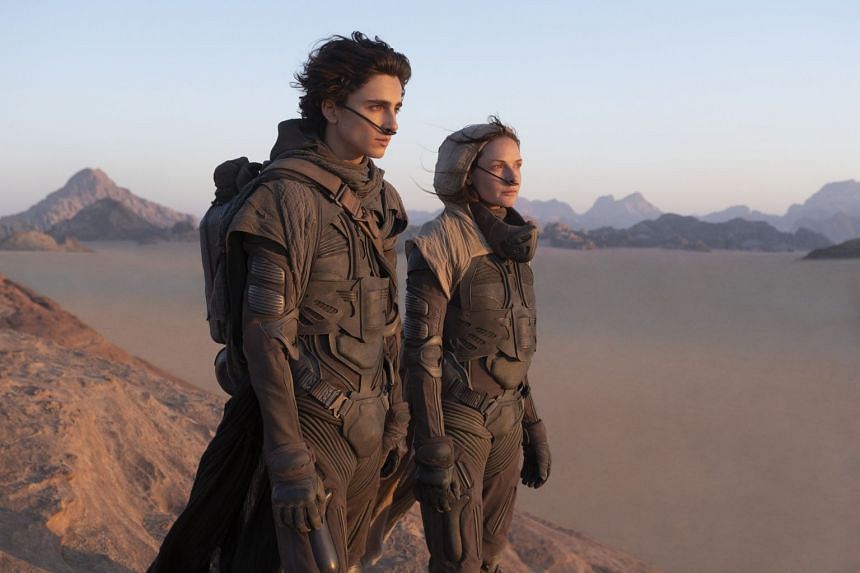 Movie studio Warner Bros said on Tuesday it will release a second Dune movie in October 2023.

The first part of the sci-fi epic, directed by Denis Villeneuve and one of the most eagerly anticipated films of 2021, opened in movie theatres in North America last week and earned a healthy US$41 million (S$55 million) on its opening weekend.

The movie, which cost an estimated US$165 million to produce, also did well overseas and has taken in almost US$225 globally at the box office.