Home » Who are Mike Tindall parents Philip and Linda?

Who are Mike Tindall parents Philip and Linda?

MIKE Tindall has revealed the emotional impact Parkinson's disease has had on his father.

The England world cup rugby winner joined forces with the Duchess of Gloucester for a video conversation to mark World Parkinsons Day. 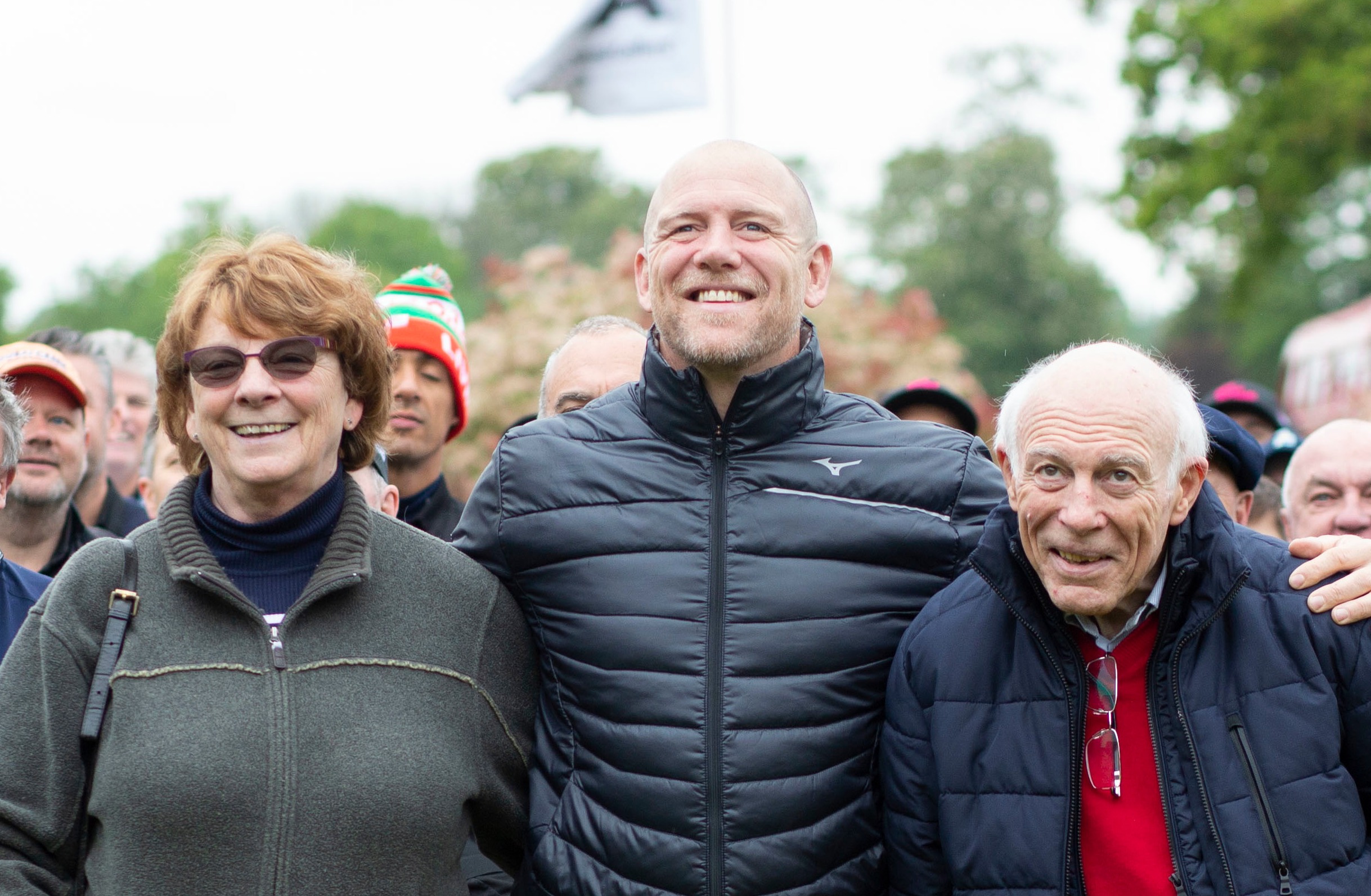 Who are Mike Tindall's parents Philip and Linda?

England rugby hero Mike Tindall has revealed the devastating impact Parkinson’s disease has had on his father as he shared the isolation his parents faced during the pandemic.

Mike, who is married to the Queen’s granddaughter Zara Tindall, joined forces with the Duchess of Gloucester for a video conversation to mark World Parkinson’s Day.

He paid tribute to his mother Linda, who is the primary carer for his dad Philip.

He said she is “a very stoic, northern lady, who refuses to give her man up”, but said he was trying to convince her to accept offers of support.

Philip Tindall was a banker for Barclays Bank.

He was diagnosed with Parkinson's disease in 2003.

Mike described how his father has had a “tough five years”, but that the worsening of his condition stretched back 10 years to 2011, when he married Zara Phillips. 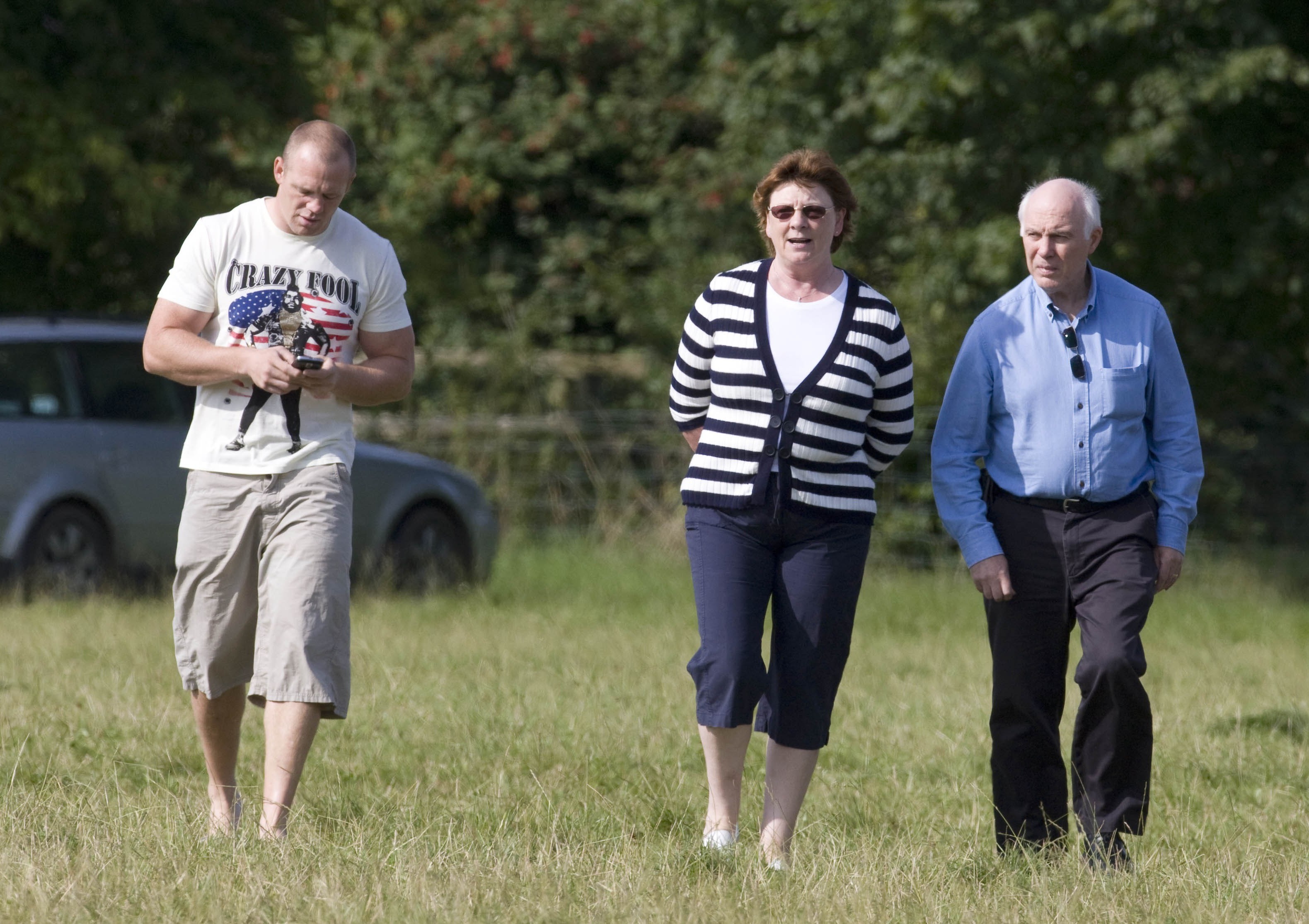 Mike said: “I would say he’s had a really sort of tough five years, maybe even longer actually,” he said.

“It’s our 10-year wedding anniversary and it was that year that … through his Parkinson’s, his spine in his back is obviously curved, and then it caused problems with his discs and then he had to have a wheelchair at the wedding. He could walk some bits of it.”

But Mike has told how his mother has become a full time carer for her husband.

During the coronavirus pandemic, Mike's parents have been considered vulnerable- and did not leave the house for over a year.

He added: “What they’ve really missed out of this year is my mum’s missed companionship really of being able to go and see someone else because she doesn’t feel now that she’s comfortable leaving my dad alone.”

Who are Mike Tindall's siblings?

Mike has one brother, Ian Tindall.

Not much is know about him, other than that he was born in 1975 – which makes him around 46 years of age.