Home » World News » Who can own a firearm or shotgun in the UK?

Who can own a firearm or shotgun in the UK?

HUNDREDS of thousands of people legally own firearms or shotguns across the UK, stats show.

The majority of firearm certificates are for rifles – typically used for target shooting or to control vermin. 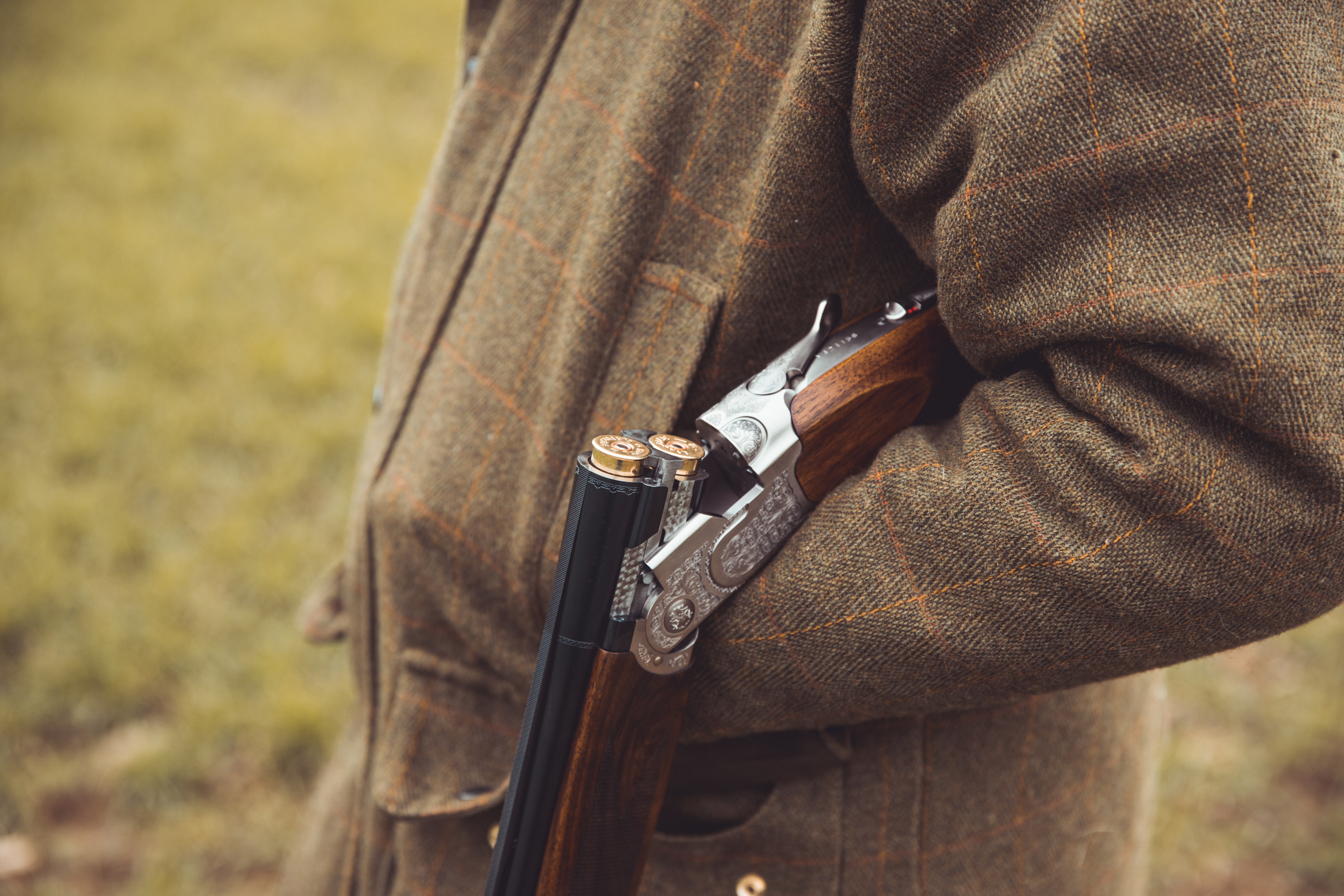 Who can own a firearm or shotgun in the UK?

The UK has some of the strictest gun laws in the world.

If you have the correct permit, you can own sporting rifles and shotguns.

You cannot buy a shotgun or ammunition until the age of 18.

But, people under the age of 18 can own an air weapon as long as they are supervised by a person over the age of 21.

People less than 15 years of age may be granted a shotgun certificate and may borrow a shotgun under supervision of a person who is over the age of 21.

Anyone who owns or uses a firearm in the UK needs to have an appropriate licence or certificate from their local police.

Firearms and shotgun certificates are valid for five years, after which they will have to be renewed.

You must also have a certificate to buy ammunition.

Not everyone can just go to their local police force and demand a certificate, however.

Applicants must disclose any physical or mental health condition that may affect their ability to safely own and use a firearm (including a shotgun).

The cops may contact your GP and/or specialist to obtain details of any medical history in respect of your application.

Also, you must not withhold information about any conviction when applying for firearms certificates.

Brits are also banned from owning firearms if they've been sentenced to a preventative detention or to imprisonment or corrective training for three years or more.

"A prohibited person is banned for life from having in their possession any firearm or ammunition, including an air weapon," says Lancashire Police.

Scotland Police advise that permission to own, buy or acquire a firearm or shotgun will be granted to people assessed by the police "as not posing a threat to public safety or the peace and having good reason" to own that weapon.

How many people have firearms?

Across England and Wales, 156,033 people are certificated to hold firearms and they own 617,171 weapons, writes BBC News.

Home Office figures also show on average that each legal gun owner has four firearms – "a steady increase over the past 10 years".

Stats for shotgun owners, meanwhile, show that on average each legal owner has more than two shotguns.

What is a shotgun?

‘Shotgun’ means a smooth-bore gun (not being an air weapon) which:

What is a firearm?

'Firearm’ means a lethal barrelled weapon of any description from which any shot, bullet or other missile can be discharged.

How do I get a licence?

These are issued for weapons including: rifles; muzzle-loading pistols; firearms used for the humane killing of animals; flare pistols and vintage pistols held as war trophies or collectors’ items.

Shotgun certificates permit holders to own any number of shotguns including pump-action and self-loading weapons that have a magazine incapable of holding more than two cartridges.

Brits acquiring or in possession of a firearm or shotgun must have a certificate issued by the chief officer of their local police force.

The chief officer must be satisfied that:

Firearms and shotgun certificates are valid for five years, after which they will have to be renewed.

Two people who have agreed to be a referee must support your application – but they can't be a relative/partner.

Your application must be accompanied by a passport photo.

No certificate for 'conventional air guns'

Conventional air guns, air rifles, and air pistols do not need to be held on a firearms certificate unless they are of a type declared to be especially dangerous by the Firearms Rule 1969, explains the Lancashire Police.

The rules classify any air weapon as dangerous if it is capable of discharging a missile with a kinetic energy in excess of:

The law does not define how firearms/shotguns should be stored.

But before any certificate is issued by the police, the chief officer must be satisfied firearms or shotguns are kept so that there is no danger to the public.

It is also a condition on all firearm and shotgun certificates that each gun held must be kept secure.

It is an offence not to do so, which could result in a court appearance and also the revocation of your certificate should the conditions be breached in any way.

If not secured properly, the weapons could fall into the hands of criminals or young children or an inexperienced person.

Can a licence be revoked?

A firearm certificate may be revoked by the chief police officer in your local area.

A shotgun certificate may be revoked if the holder is prohibited from possessing a shotgun, or cannot own a shotgun without danger to the public safety or to the peace.

Firearm certificates may be revoked if the chief officer of police has reason to believe: