Who is Kyle Rittenhouse's father?

ILLINOIS teen Kyle Rittenhouse is currently on trial in Wisconsin for allegedly killing two men and wounding another during a protest in Kenosha last summer.

Despite being a high-profile case, not much information is available on his parents but his father has reportedly been in trouble with the law before. 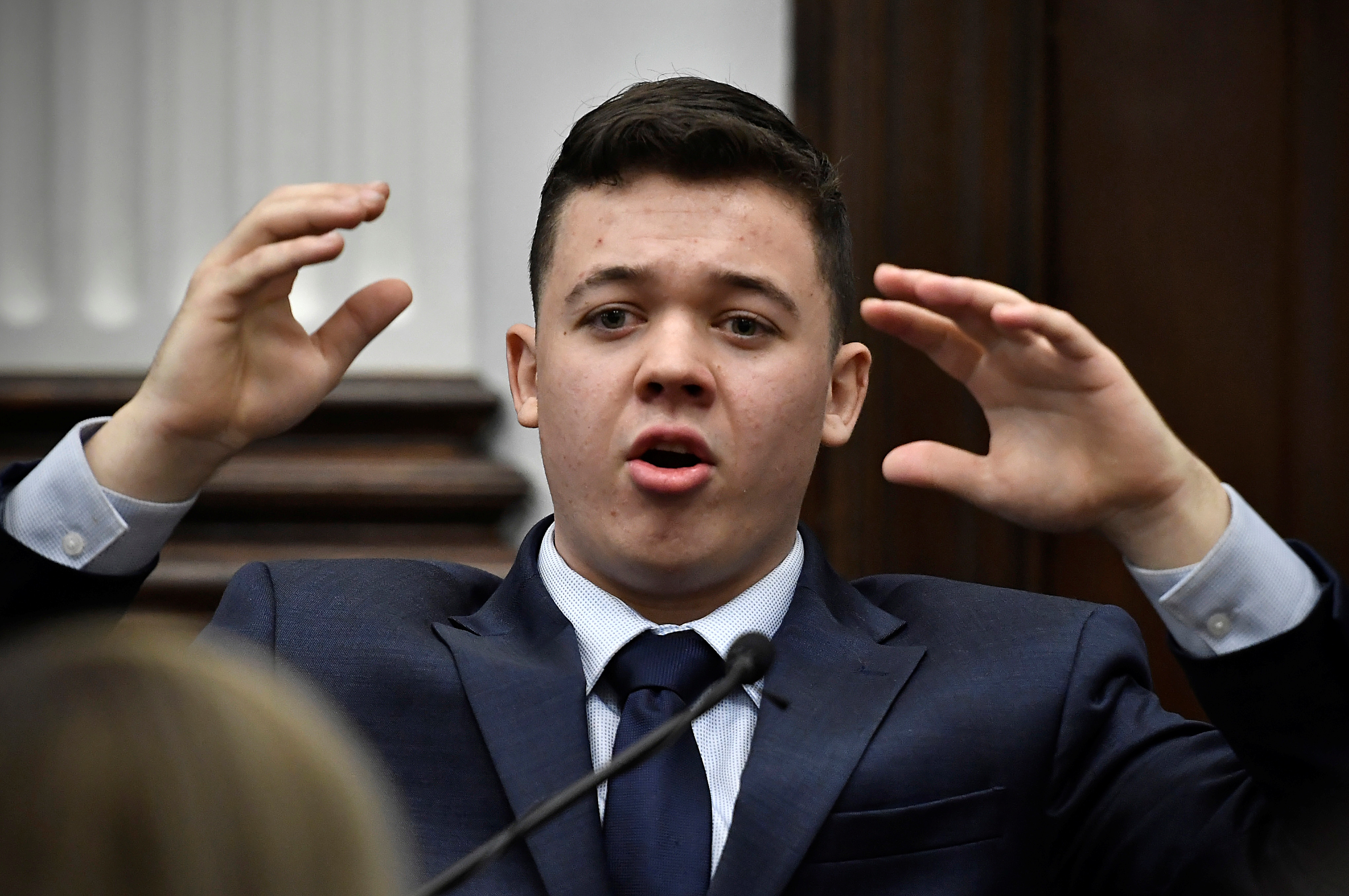 Who is Kyle Rittenhouse and what did he do?

In August 2020, Kyle, who was 17 years old at the time, crossed state lines to attend a protest in Kenosha, Wisconsin, following the shooting of Jacob Blake.

During the protest, he fatally shot Joseph Rosenbaum and Anthony Huber and later wounded Gaige Grosskreutz, an act which lawyers are claiming was self defense.

On November 10, 2021, Kyle was seen on the stand breaking down in tears as he recalled the events, stating that he "didn't do anything wrong."

He is facing six criminal charges including first-degree reckless homicide and first-degree intentional homicide, which carries a basic sentence of life in prison.

Who is Kyle's father?

Kyle is the son of Michael "Mike" and Wendy Rittenhouse.

While not much is known about Kyle's father, a profile in the New Yorker states that he was once a machine operator who struggled with alcohol and experimented with drugs.

The media outlet also reported that when Kyle was 4 years old, his father was charged with domestic battery after allegedly punching Wendy in the stomach but he has since denied this and the charges were reportedly dismissed.

During Kyle's trial, it was revealed that Mike now resides in Kenosha and is reportedly sober.

The defense later argued to the jury that Kyle had ties in the area and was allegedly at a friend's house before they decided to attend the protest to "protect local businesses." 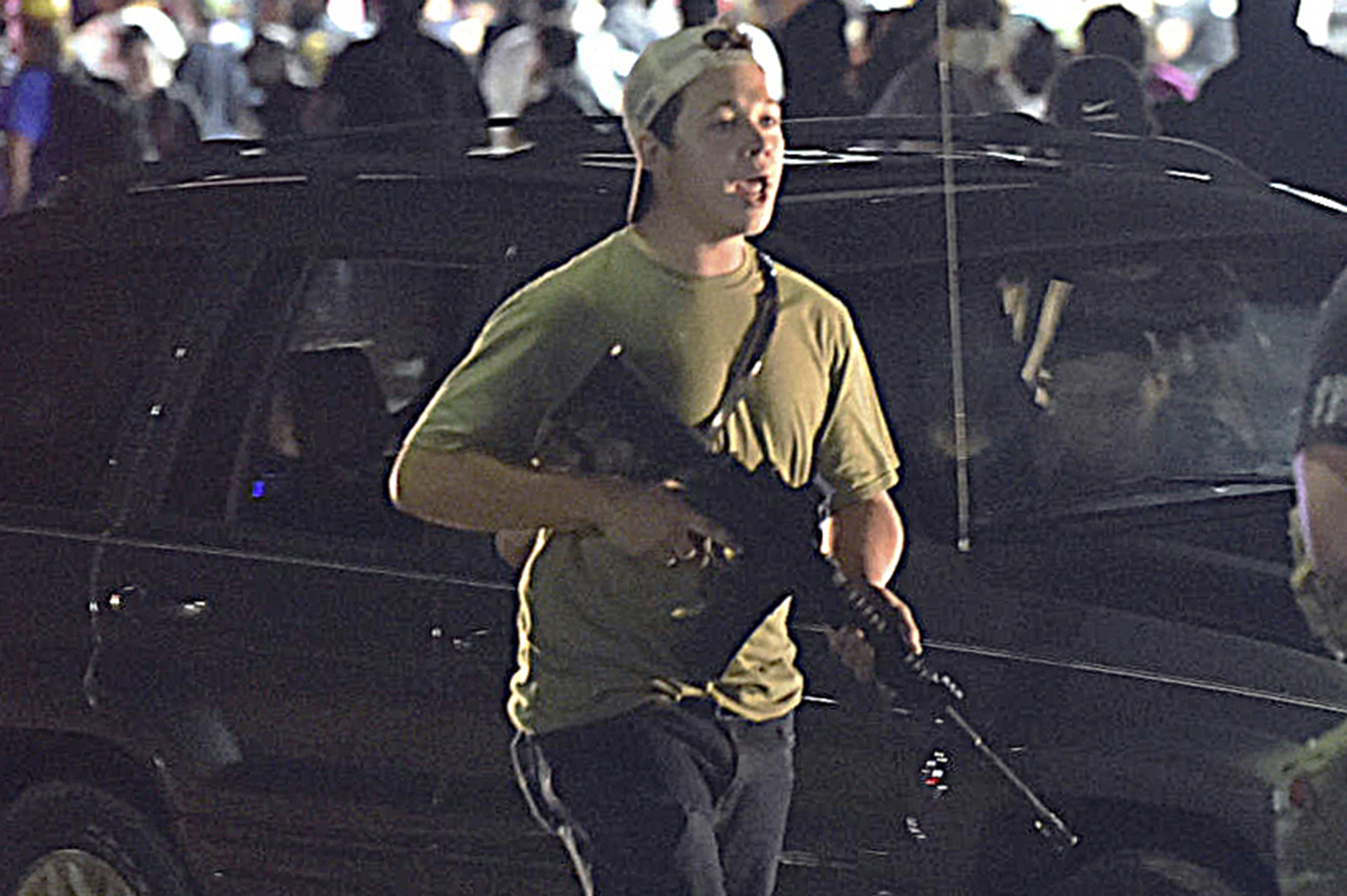 Does Kyle have any siblings?

Kyle's parents tied the knot in 2000 and welcomed three children together prior to their separation.

Back in 2014, Wendy petitioned the court for child support and Mike was later ordered to pay $85 a week, according to Politifact.

Outside of their ages, not much information is available on Kyle's siblings.