Who is Stephen Lawrence murder detective Clive Driscoll? – The Sun

CLIVE Driscoll is a retired Metropolitan Police detective who played a vital role in the Stephen Lawrence murder case.

During his distinguished career, he also solved some of Britain's most high profile cases as he earned high recognition for his work. Here is all you need to know. 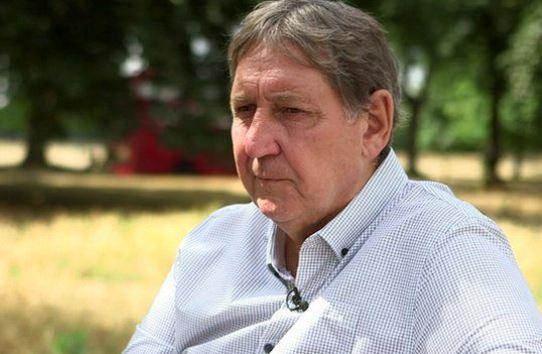 Who is Clive Driscoll?

Clive Driscoll is a former Detective Chief Inspector for the Metropolitan Police who investigated some of Britain's most high-profile cases.

His glittering 35-year career came to an end in 2014 – when he claims he was forced to retire by senior officers.

Clive was born on May 3rd 1951 and joined the Metropolitan Police in 1971, starting out as a constable at Sutton police station.

In 2012 he helped secure the convictions of Stephen Lawrence's murderers Gary Dobson and David Norris.

Clive retired from being Detective Chief Inspector for the Metropolitan Police in May 2014 after a 35-year career.

In 2015, he published his memoirs called In Pursuit of the Truth, where he reflects on his time in the force.

Clive was given an honorary degree from DeMontford University in Leicester as recognition for his contributions to law and justice in the UK.

And while he may be retired, he has continued to speak up on the Stephen Lawrence case with hope that new information will come to light.

Coinciding with the release of ITV's new drama 'Stephen,' which chronicles Stephen's story, will encourage other witnesses to come forward.

He said: “I’m hoping this drama will convince someone to come forward with a bit of the jigsaw that we’ve all waited for. Because people are out there who know what happened and I hope they are watching. 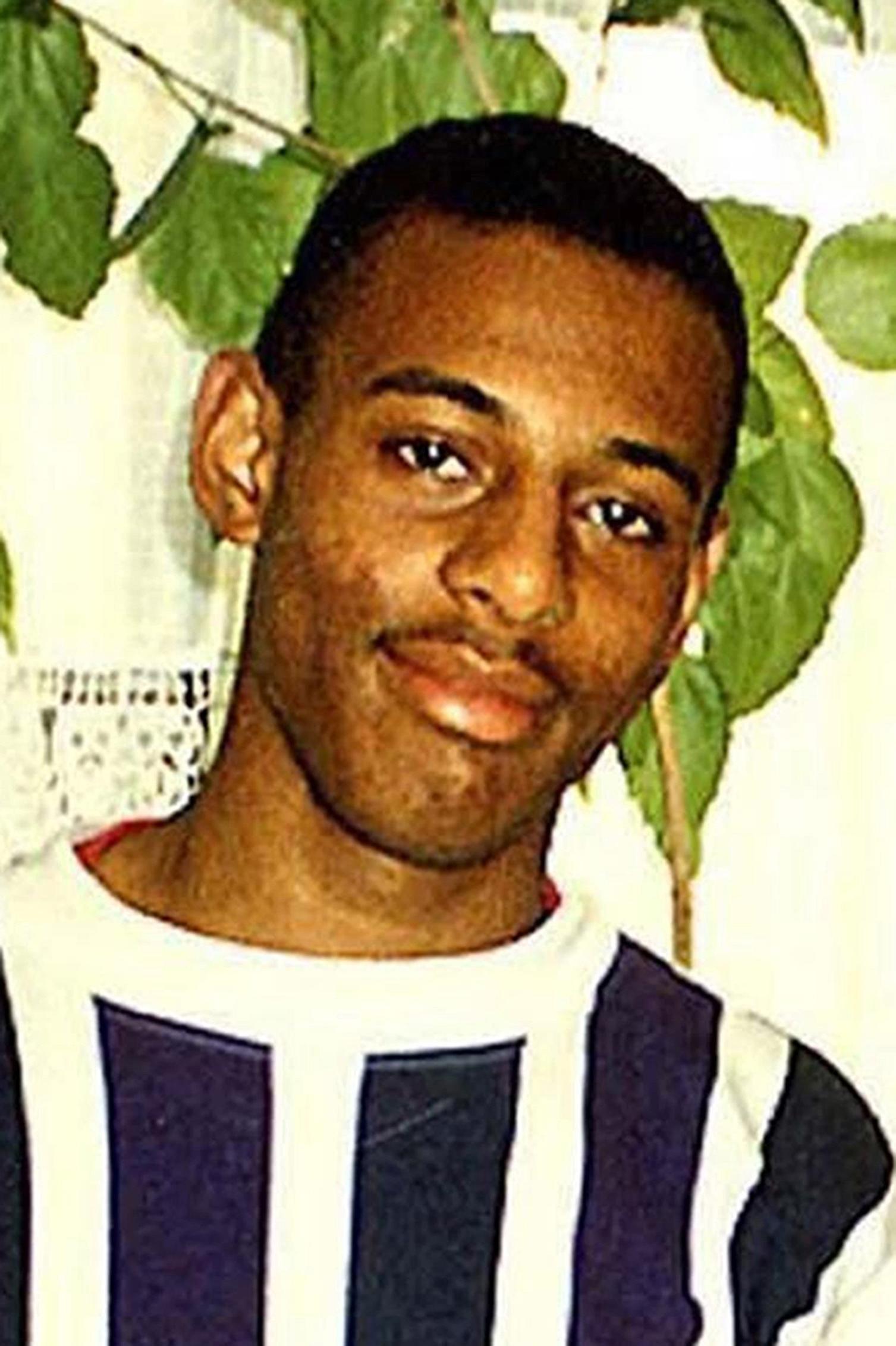 What famous cases has he worked on?

After being appointed Senior Investigating Officer in Operation Fishpool, Driscoll and his team generated several new leads by focusing on forensic evidence.

The four-year forensic probe cost £3.8m – but secured the convictions of Gary Dobson and David Norris.

Norris was nailed when two hairs belonging to Lawrence were found on his jeans.

And Dobson was caught when news tests found Lawrence's blood and traces of his clothing fibres on his jacket. A spot of blood 0.5mm x 0.25mm was found soaked into the collar – it matched Stephen's DNA.

On January 3, 2012, both received life sentences with Dobson jailed for a minimum of 15 years and two months Norris for 14 years and three months.